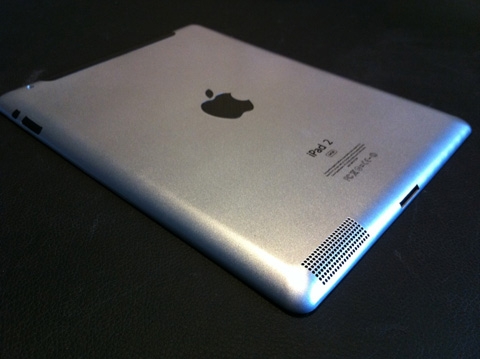 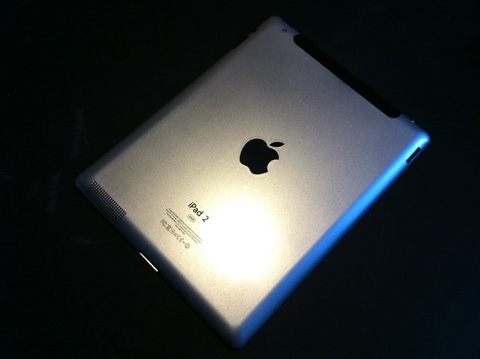 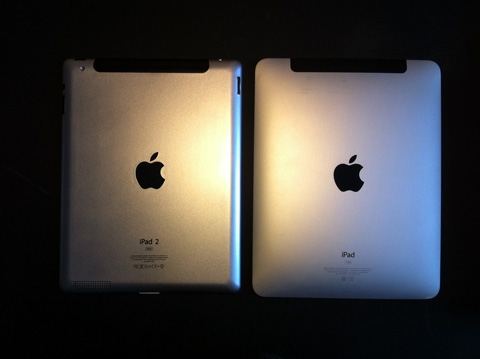 All images courtesy of AndroidTabletBlog

As you can see some new images of the iPad 2 have surfaced which show it on a side by side comparison with the current generation iPad lying next to it. Although the pictures don't show the front of the iPad 2 so that we can see the size of the screen and confirm the appearance of front camera the images look pretty convincing. The new design is better over the older generation iPad and it looks a bit smaller and slimmer.

So far it has been made known that the iPad 2 will feature facetime via a front facing camera, an OLED display (which is possible because this iPad looks like it does use OLED due to the thin build) and possibility of a better resolution?

Apple could do their big reveal of the iPad 2 on the March 2nd Apple event let's wait and see whether Apple will commercialize these babies quickly or will they take their time?