Leaked Gameplay of Beyond: Two Souls From Gamescom 2012 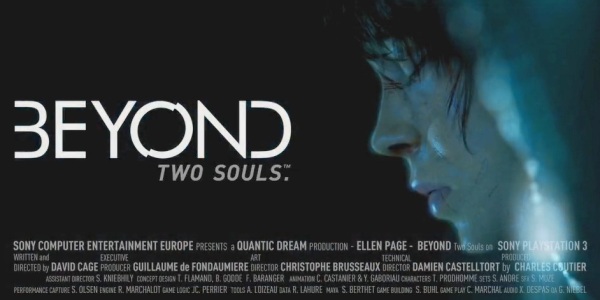 Beyond: Two Souls centers around questions about what happens after someone dies. The game let players take control of Jodie Holmes as they witness 15 years of her life on a journey to uncover the true meaning of entity. The producer of Beyond: Two Souls said that after playing the game, players might be able to find out "what lies beyond". Beyond: Two Souls features a dark graphical style.

Heavy Rain was one of the best games of 2010, and easily one of the brilliant games of this generations. With high sales and positive reviews from critics and gamers all over the world, it totally dominated the gaming industry. My thoughts about Beyond: Two Souls are no different.