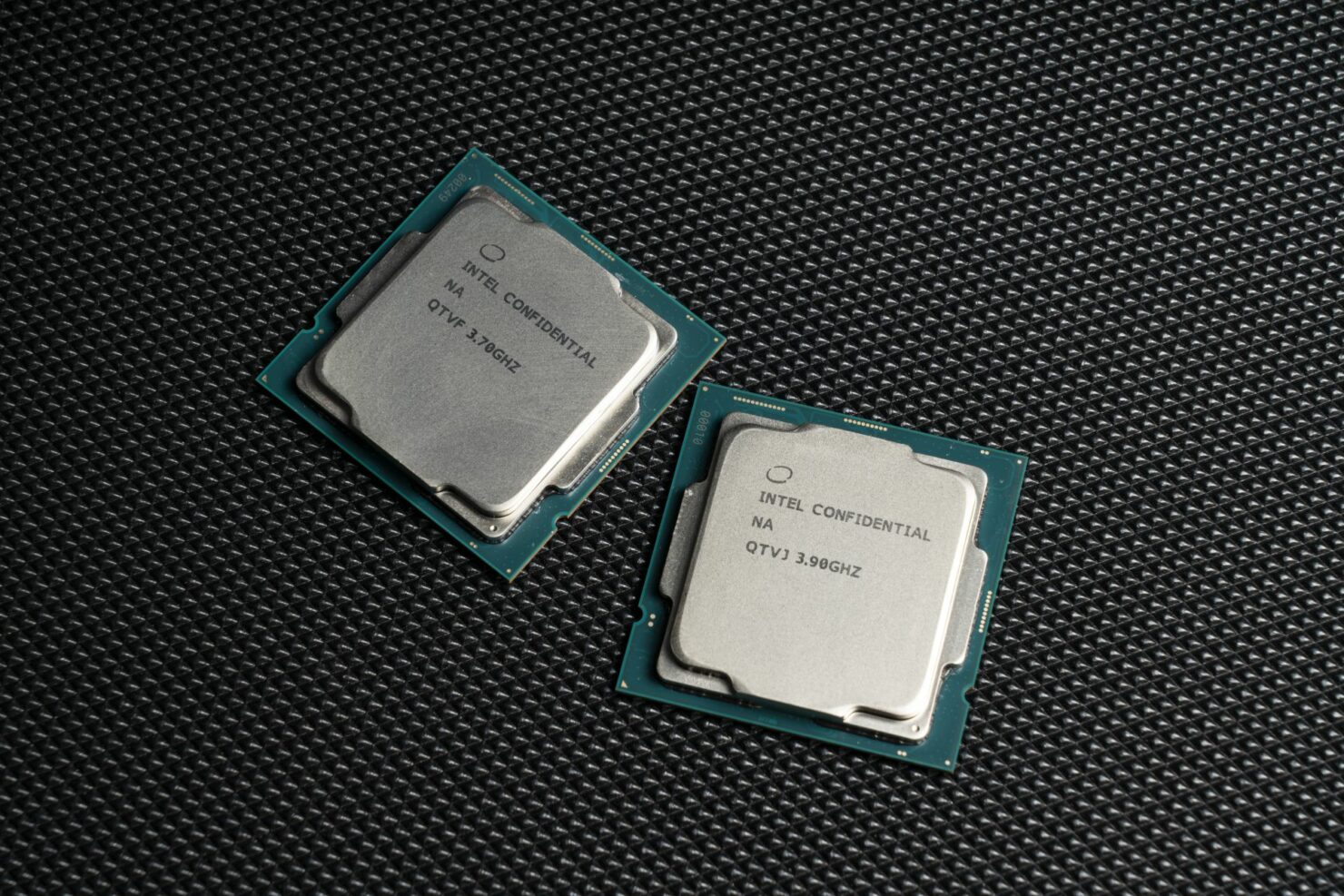 Both CPUs are just 100 MHz faster in terms of base and boost frequencies. As such, the overall performance uplift is very minimal at around 1-2% over the existing Comet Lake Core i3 CPUs. However, the main area of improvement is power consumption and temperatures. Intel seems to have used higher-quality IHS and packaging materials for its Comet Lake refresh lineup which results in up to 5 degrees drop in temperatures over the current Comet Lake parts.

When it comes to comparison between the AMD Ryzen 5000 Zen 3 and the Intel 11th Gen Rocket Lake CPUs, the AMD lineup ends up offering 7.5% higher IPC than the new Cypress Cove cores. It shows that AMD will retain a good lead against Intel's upcoming lineup and Intel will once again have to rely on higher clocks to make up for the lower IPC versus the Zen 3 offerings. Intel is also going to use higher power limits on its top-of-the-line parts and even more aggressive clock boost technologies to up the game but that would definitely result in very high power consumption and temperatures as Intel themselves are setting the top-limit at 100C.