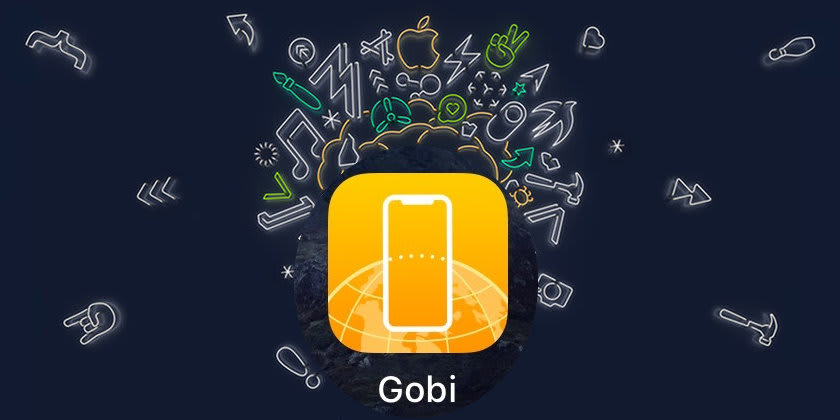 Apple is well indulged in bringing new AR-centric features with iPhone 12 and iOS 14. In its efforts, Apple is also developing an AR app that will allow users to scan QR codes and view different sorts of content on the iPhone or AR headsets. The latest comes in as Josh Constine from the Moving Products got to play around with iOS 14 and shares some features pertaining to the AR app. Scroll down for more details on the matter.

As it seems, Apple is apparently working on building a new system to scan QR codes. First discovered in an internal build named GObi, users on iOS 14 will be able to generate funky QR codes that give a fresh look to the dotted matrix look that we are used to. The leak shared several types of QR codes with names like "Mac Pro", "Cosmic" and "Starbucks". Moreover, each type integrated with its own type of tags.

The tags are shifted to a circular format based on the lengths of the lines connected to the center. Moreover, the files titled "Apple Watch" and "Mac Pro" opened the respective products from the Apple Store. Moreover, one tag also opened an augmented reality pagoda tower which can be placed on a coffee table. 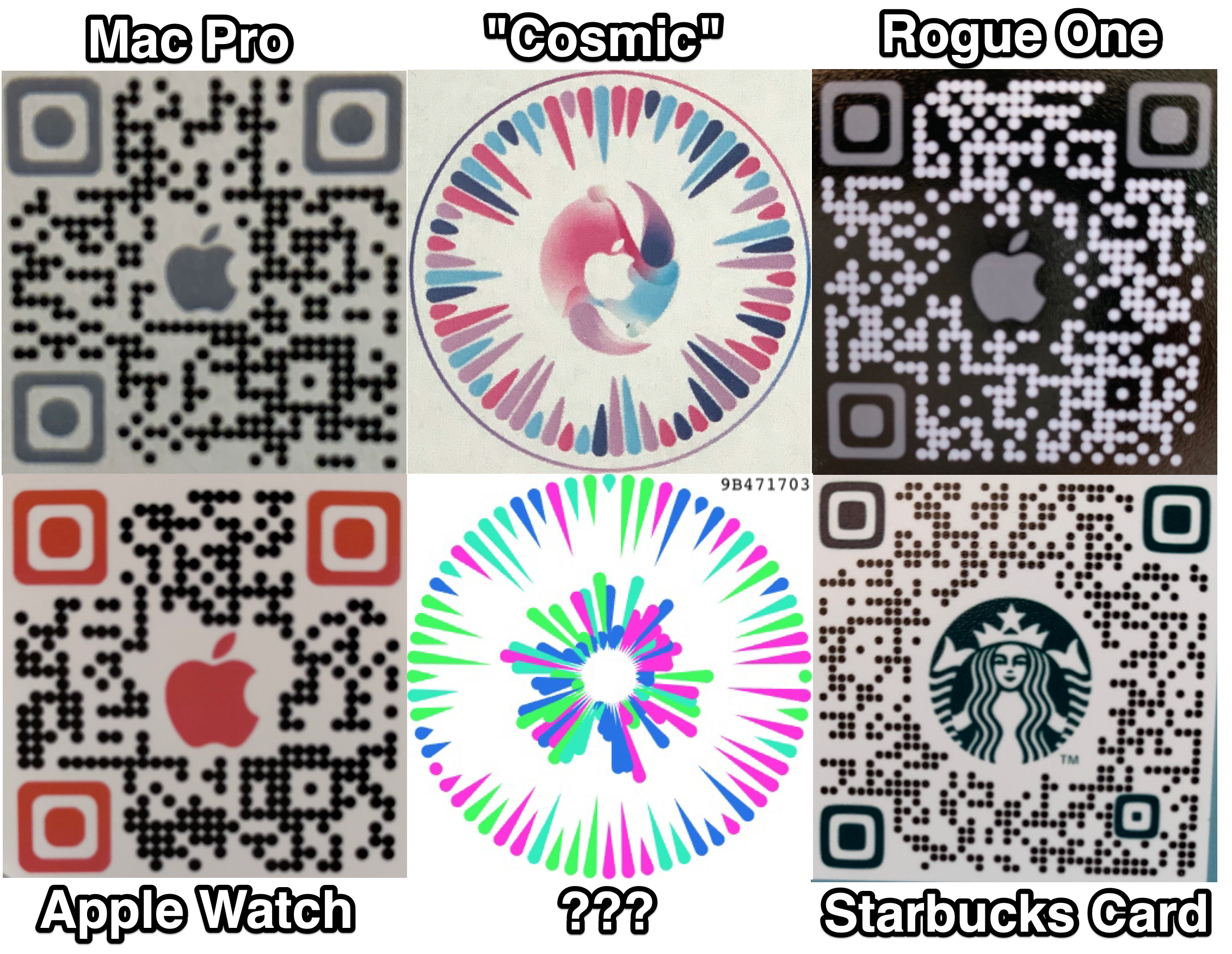 At this point, it is yet unclear if the feature will come in a new standalone app or baked into the stock camera app. Since iOS is already capable of opening QR codes from the main camera app, we presume the feature will be integrated. However, it cannot be said with utmost certainty at this point.

Moreover, the internal files also detail how Find My app will shift the way we interact with other users. Find My app will work together with the Haptic feedback and audio files to locate missing devices. The audio cues also add "encouraging sound" when you are headed to the same location as the lost device. Alternatively, discouraging tones will you that you're headed in the wrong direction. This conjoins with Apple's rumored AirTags as well.

Apple will announce iOS 14 at WWDC 2020 in June. What do you think about the AR features coming with iOS 14? Let us know in the comments.