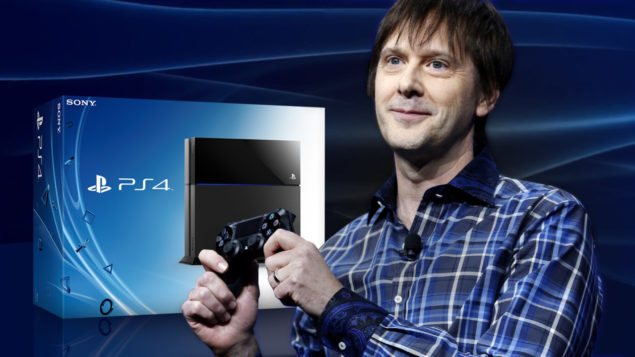 Mark Cerny, who was announced as the lead architect of the Sony PlayStation 4 and PlayStation Vita consoles back in 2013, has apparently decided to come on stage and discuss the future and upcoming offerings of Sony's latest video game console. Wednesday, July 9th will mark the beginning of Develop Conference that has been held yearly in Brighton, UK since 2006, and Cerny will have the pleasure to kick off the celebrations.

The President and group CEO of Sony Computer Entertainment, Andrew House, will accompany Mark Cerny and will host the opening keynote titled “20 Years of PlayStation, 40 Years of Console Games, and 100 Years to Come” starting at 9:30 AM according to UK time. According to the official Develop Conference website, Here is a brief description of what we can expect from the conference.

"It’s hard to believe it’s 20 years since the arrival of PlayStation. And looking today at the ubiquitous popularity of games across a multiplicity of devices, it’s equally astonishing it had taken 20 years since the pioneering 1970s consoles before a manufacturer had dared again to aspire to take console gaming truly mainstream."

"PlayStation didn’t do it all, of course – no single product, game, or game designer could claim that. But with its pop culture sensibilities, 3D graphics, CD quality nightclub-friendly soundtracks, and adult-orientated attitude, Sony’s debut console surely marked a turning point for our industry, and our aspirations."

"What have we learned so far on this incredible journey? What new doors will PlayStation 4 open in the next few years – and where do we go after that? We could hardly have two more illustrious speakers to tease out the future of our industry, and to fire us up as the conference gets underway!"