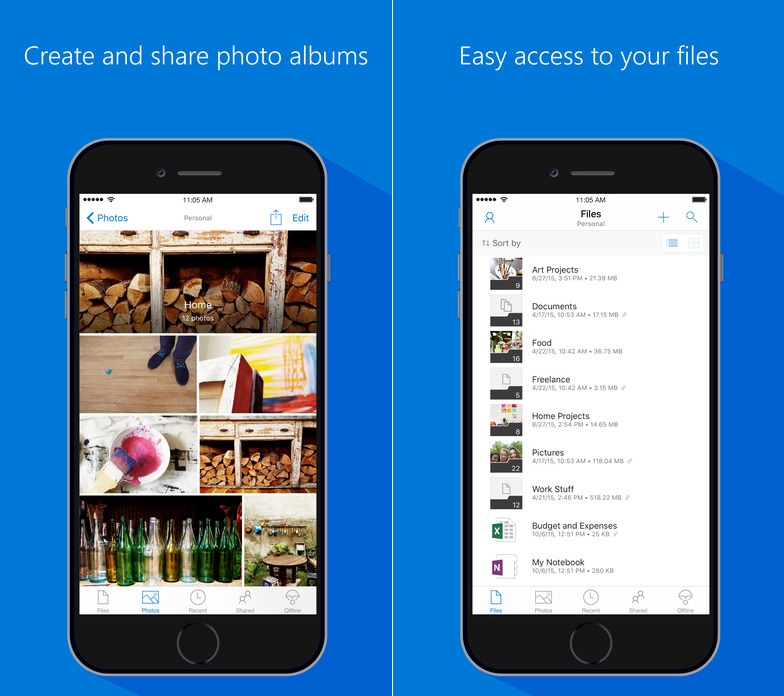 Today, Microsoft released a new update for its OneDrive iOS app with a feature that might interest users. The latest update gives users the ability to instantly create Microsoft Word, Excel and PowerPoint files from within the OneDrive app. Apart from this feature, the update also consists of several bug fixes and minor tweaks that might contribute in boosting user experience. So let's check out the OneDrive app update in a little more detail and see what Microsoft has in store for productivity users.

Create Microsoft Word, Excel And PowerPoint Files From Within The OneDrive App

The latest update from Microsoft jumps up OneDrive to version 7.8. The new update comes a few weeks after the company rolled out an update carrying a fix to screen flashing issue. However, the core purpose of today's update remains to be the addition of the new file creating ability. Let's see how you can create Microsoft Word, Excel and PowerPoint files from OneDrive.

To create the specific Office file, simply tap on the + icon located at the top left hand side of the screen. Once you do that, you are required to select the type of Microsoft file that you want to create. Doing this will open the corresponding Office app and then it will instantly allow you edit the document if need be. After you have made changes in your file, save it to OneDrive. This is a pretty neat feature and will probably go a long way for users who work on the go. 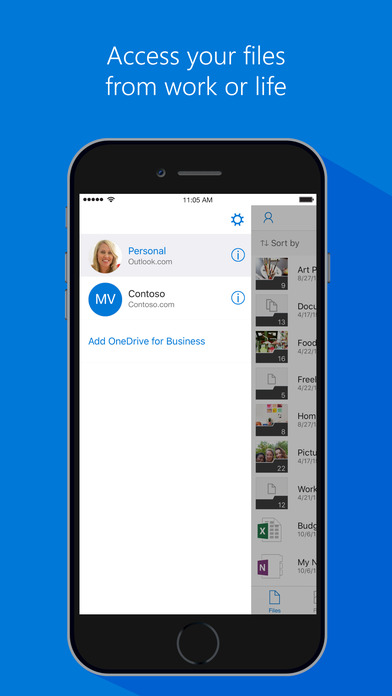 Before this productivity feature was added to OneDrive, the app enabled users to share documents, photos and other files from your iOS device or a computer. It allowed users to work together, irrespective of wherever you are. Some additional features in the app includes the ability to search photos easily with all thanks to automatic tagging. You can share photo albums and videos with your friends, colleagues and associates and anyone you want. You also have the ability to access your important files in offline mode and much more.

There are abundant cloud storage apps on the market, but the addition of today's update marks it different from the rest. Having the ability to create Microsoft Word, Excel and PowerPoint files on the go and edit them is pretty handy at times and enhances productivity while saving quite a hassle compared to when you do it on a computer.

Microsoft's OneDrive app is available for iOS on the App Store for free. So be sure to get it if you haven't already. This is it for now, folks. What are your thoughts on the addition of creating Word, Excel and PowerPoint files from within the OneDrive app? Let us know in the comments.