Latest Max Payne 3 Trailer Shows Him Getting His Hands Dirty

Max Payne has come a long way since the first two games, after being a cop he is now a hired body guard working for a tycoon named Rodrigo Bronco who is a famous businessman and among his prized possessions was his trophy wife, but after she gets kidnapped while on a dangerous night out it’s up to Max to find her and bring her back to the arms of her loving husband safely. 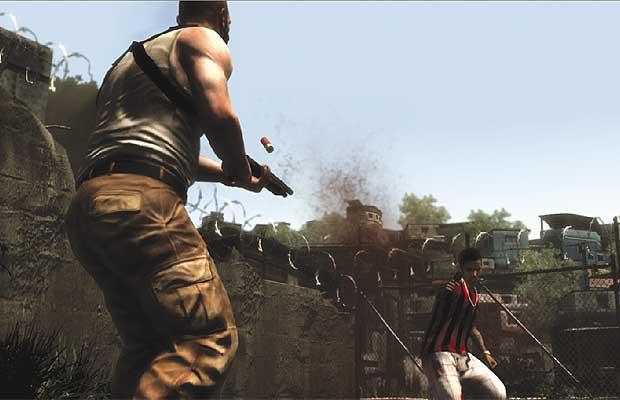 Max Payne 3 has been a long awaited sequel to fans of the series, while it has been delayed time and time again I believe that there is still potential for this game and upon its release it and that the time bought with the delays will make this the game Max Payne fans have been long waiting for. While the first two Max Payne games placed Max behind a badge it seems that those days are now behind him and he has moved on to being a hired bodyguard for a successful business man. This is quite the change in career for him and this should help make the game more interesting, at least it won’t be repetitive and we can expect more surprises and shootouts now that Max is finally out of America and is travelling unfamiliar lands in order to save Rodrigo’s prized wife.

What really disappoints me so far is how Max’s love interest isn’t shown, the sorrow of him losing his wife in the first and the love for Mona Sax in the 2nd really made players feel attached to Max and made the game experience even better, I am just afraid that without the usual love experience in the game it won’t be the same and we won’t be able to be as attached to Max as we were in previous games, but there is always the possibility of Rodrigo’s wife falling for him right? Maybe that will help make things more interesting :D. (No but seriously a love interest would make this a complete game experience and I hope that the story has something that can still keep the emotional attachment between the player and Max during the more sadder moments of the game which Max Payne does exceedingly well.)