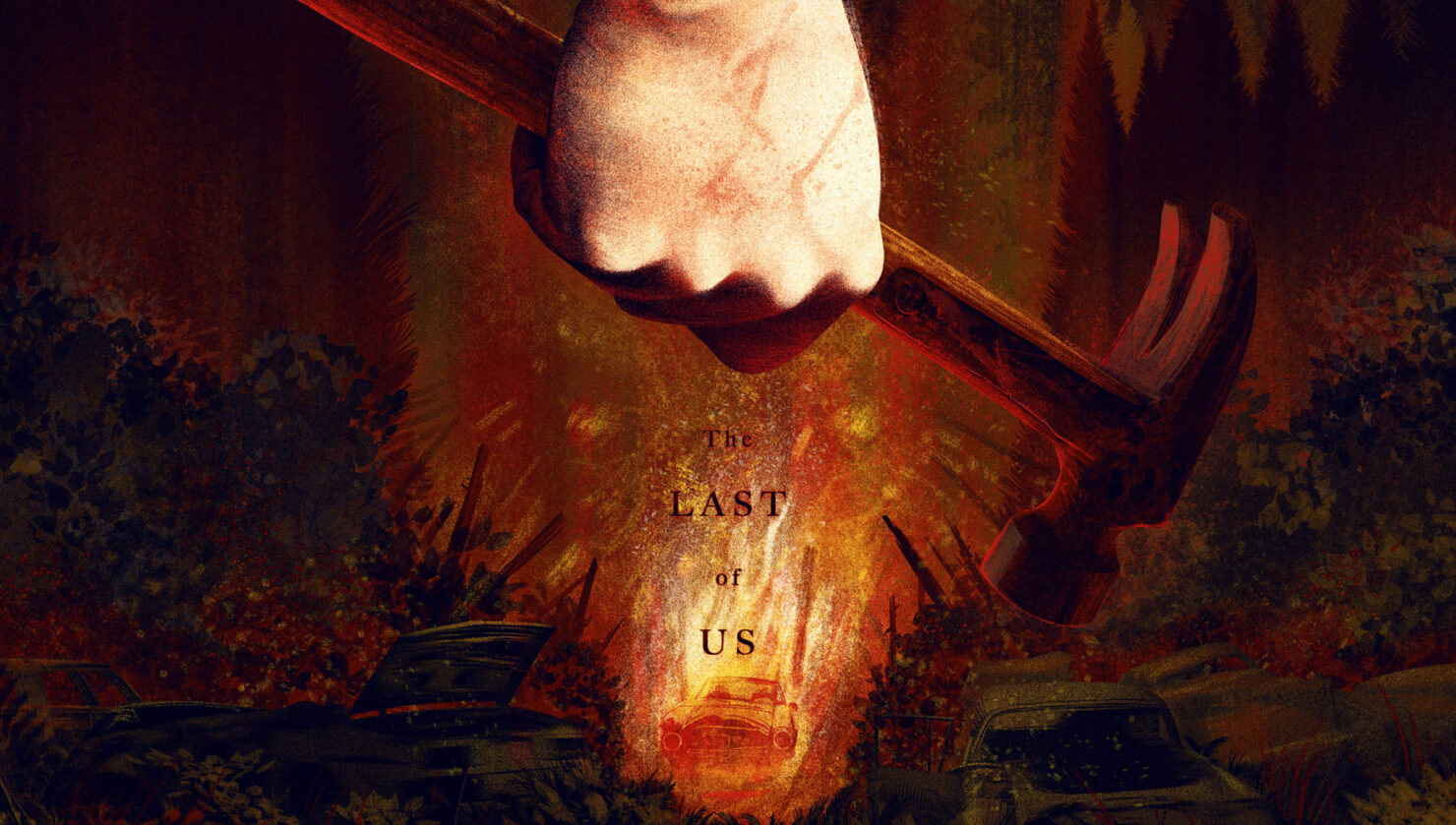 Developer Naughty Dog has revealed a new The Last of Us 2 poster, and has announced that a dynamic PS4 theme based on the game’s reveal trailer will be released.

“As a follow-up to last year’s poster, we’ve once again teamed up with artist Kevin Tong and Mondo to create an all-new The Last of Us-inspired poster”, Lowe writes. “To ensure everyone has a chance to buy one, Mondo is making the Outbreak Day 2017 poster a timed-edition release. Beginning today at 10:00am PT until Friday, September 29 at 10:00am PT, anyone can pick one up via MondoTees.com without fear of it selling out, but after that, it’s gone. Don’t miss it!”

The poster can be seen above, and we’ve included a short video alongside some shots from the upcoming dynamic PlayStation 4 system theme down below:

Set within the overgrown neighborhood street and firefly graffiti stop sign from the introduction sequence, this new dynamic theme features ambient audio from the trailer, unique key tones, and animated effects. Keep your eyes peeled for it at PlayStation Store.

The Last of Us 2 was announced for PS4 during Sony's 2016 PlayStation Experience, and is set 5 years after the events of the original The Last of Us.