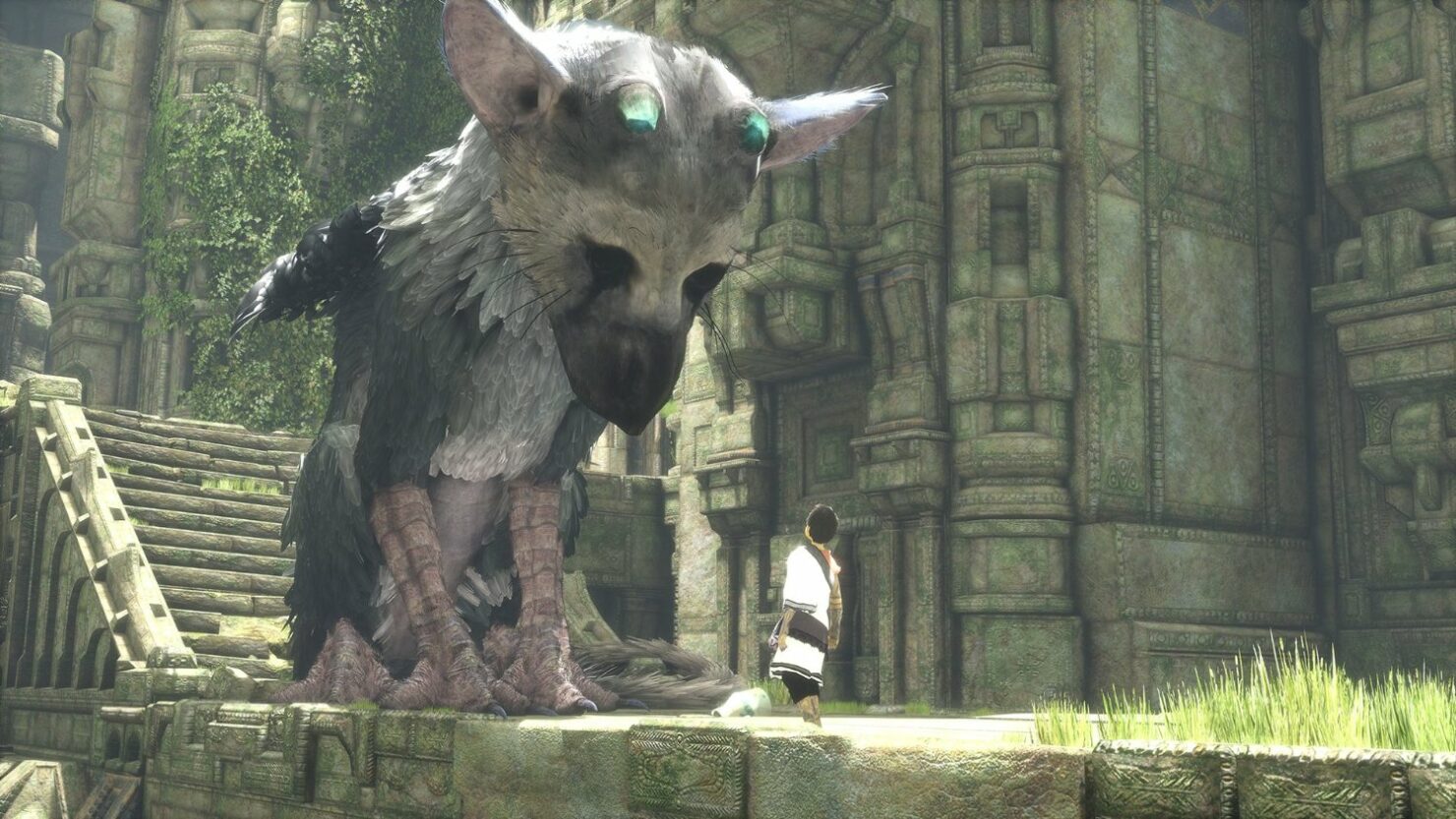 The Last Guardian, one of the most anticipated titles for PlayStation gamers, has finally gone ‘gold’.

Sony Studios president, Shuhei Yoshida, announced the news via his Twitter earlier today. In his tweet, Yoshida expressed to be excited that players will finally be able to enjoy the action-adventure from developer genDesign and Sony Japan Studio.

I've waited a very long time to say this... The Last Guardian has gone gold! I'm so excited for you all to finally experience it ˖✧◝(⁰▿⁰)◜✧˖

Team ICO began development on the game back in 2007 and the game was first slated for a release on Sony’s PS3 but suffered from numerous delays. Even Yoshida considered development on The Last Guardian to be slow. In 2012, Sony decided to release The Last Guardian on the upcoming PS4 instead of the PS3 in order to allow the game’s creator, Fumito Ueda, to fully realize his concept for the game. During Sony's E3 2015 press conference, The Last Guardian was shown off on PS4, and Ueda talked about the game's rough development:

Obviously it’s been a number of years since we last heard news of the game, and there’s been so much speculation about the title among PlayStation gamers. How does it feel to finally re-introduce the game to your fans?

Fumito Ueda: Yes, it’s been a few years since our last announcement. From my point of view, it was very unpredictable how the audience would react. I wasn’t sure if people would remember the title. Admittedly I was a bit nervous, but after the announce I saw the reaction, and the cheering – and that proved to me that people had really been waiting and were excited to see us reveal The Last Guardian for PS4. Afterwards, I was more relaxed and happy!

Can you talk a little about why the game has taken longer than anticipated?

Fumito Ueda: Obviously there were a number of reasons for the delay. If I had to call out one of them, it was more of a technical hurdle that we had to overcome. But eventually we have overcome it, and we have finally – proudly – announced the game for PS4 during the E3 press conference.

Almost 10 years after development on the game started, the Last Guardian has now gone gold and is being prepared for shipment to retailers.

The Last Guardian will release on December 6 for PS4.

RUMOR: The Last Guardian Has Been Cancelled According to Two Prominent Russian Journalists