“Lair of the Shadow Broker” DLC coming for Mass Effect 2 in September.

Bioware has announced the upcoming DLC for Mass Effect 2 which will be released in September and is named "Lair of the Shadow Broker".

The DLC will continue the adventure through Illium and the shadowbroker's secret lair and will allow shepherd to team up with Liara T'Soni. This and the DLC also add's some new stuff which includes Shadow Broker intel center, new research along with five new achievements.

Also the DLC will allow player's to continue their relationship with Liara'T Soni which was left unfinished in Mass Effect 1. The DLC looks quite impressive as it will include a new chapter in the Mass Effect Universe.

The DLC will be released on September 7th for the PC and Xbox 360. It will be avaiable for 800 Microsoft Points or 10$. There are also a couple of screenshots bioware released of the upcoming DLC which can be viewed below: 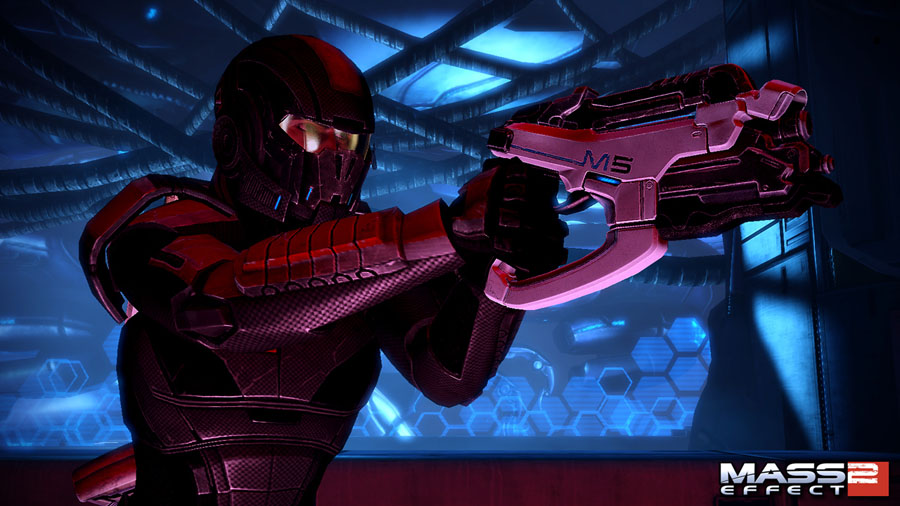 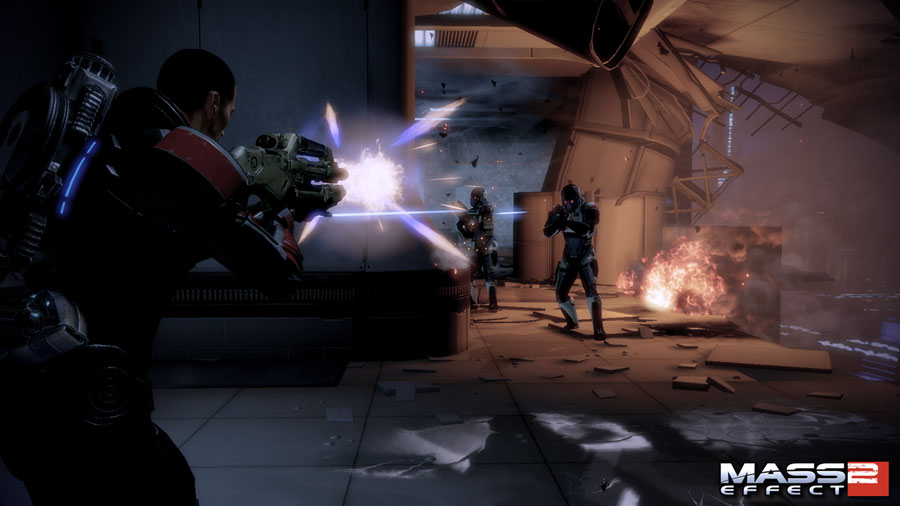 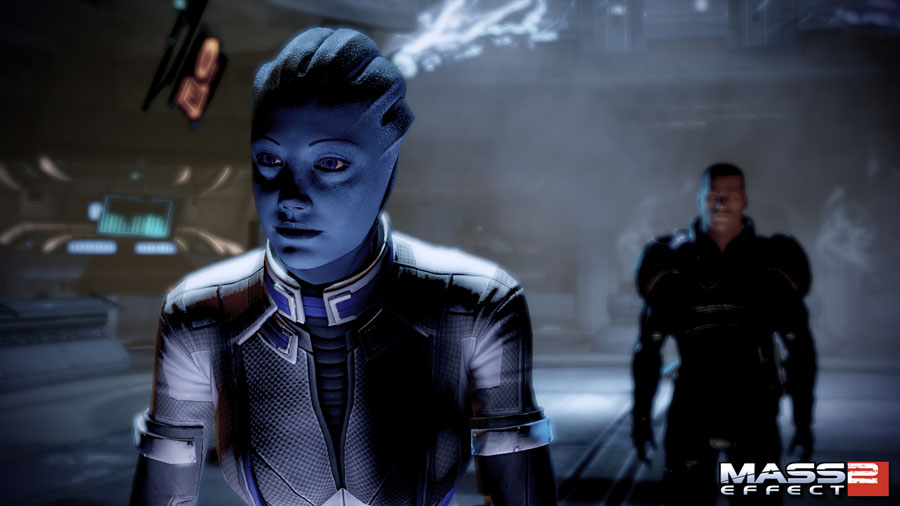 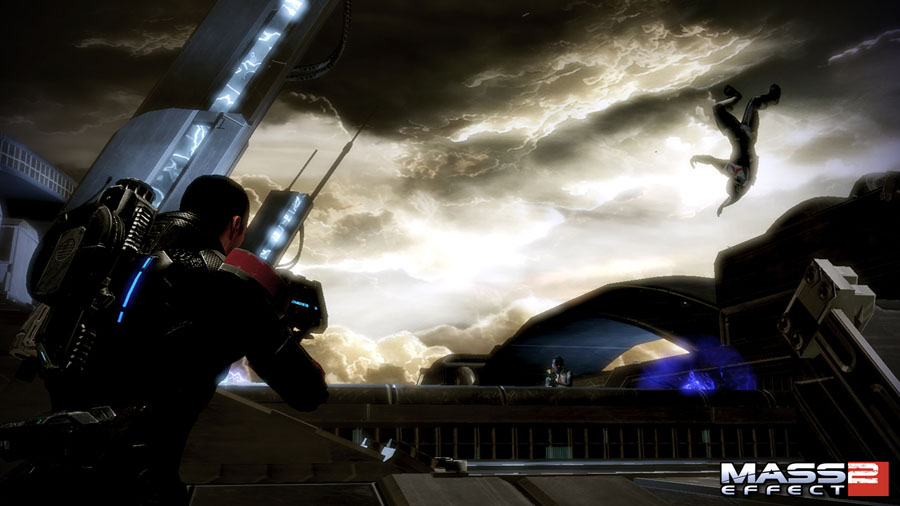