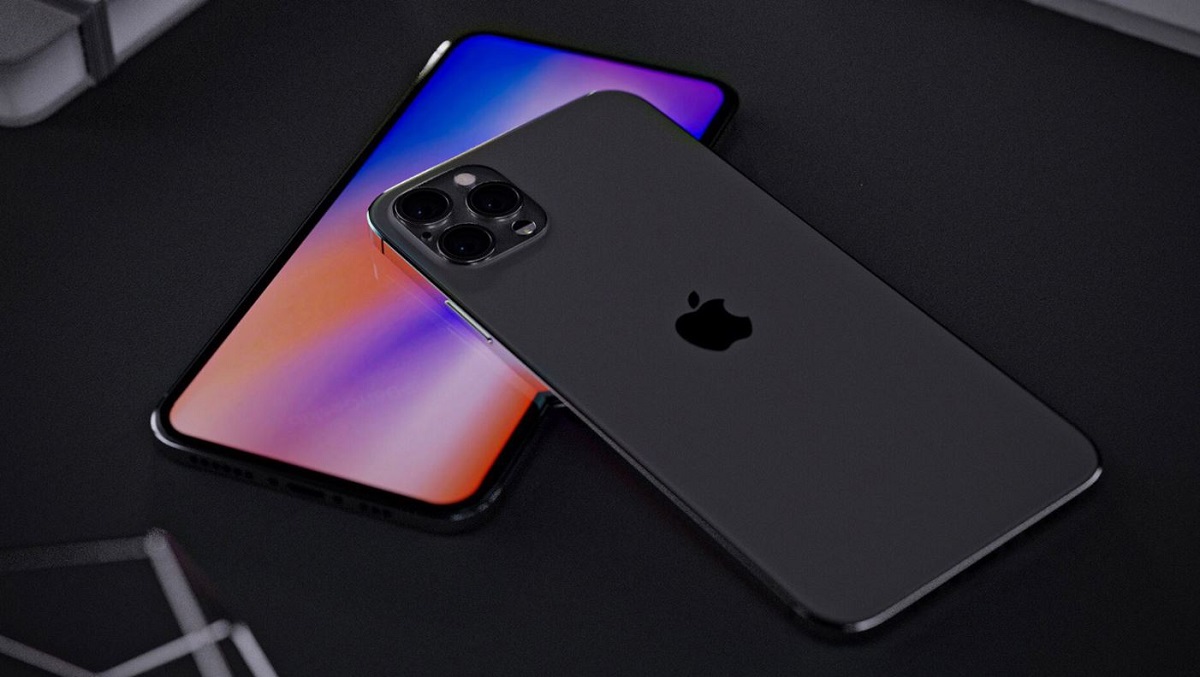 Apple analyst, Ming-Chi Kuo stated that thanks to the lens verification improvements and pretty intensified competition in Apple's camera supply chain, we can now expect an improved Ultra-Wide camera on the iPhone 13 series. The investor notes (via MacRumors) suggest that Apple's Chinese supplier Sunny Optical's iPad 5P lens verification ran smoothly. What this means that there is a huge probability for the supplier to ship the 7P Wide Angle lens for the iPhone 13 in the second half of this year.

According to the analyst, the supplier will begin shipping on a mass scale for its iPad 5P lens in the first quarter of 2021. It will supply Apple with 15 percent of the parts because of initial production capacity constraints. While it is not clear which model of the iPad will the 5P lens will be used for, we can suspect the production to increase in the near future.

In terms of supplier competition, Sunny Optical's move will pressurize Largan. The latter has an advantage over lens prices due to better technology. Kuo also predicted back in November of last year that two models of the iPhone 13 series will feature upgraded cameras. According to the previous report by Barclays analyst Blayne Curtis and Thomas O'Malley, all four models of the iPhone 13 will feature upgraded Ultra-Wide camera lens with f/1/8 for improved low light performance.

We will share more details on the iPhone 13 camera modules as soon as we have further word on the scenario. Share your thoughts with us in the comments regarding the camera improvements on the iPhone 13 series.