Konami Clarifies Future of Development, Will Still Develop For Consoles

It was two weeks ago that Konami did something rather surprising by stating in an interview with the Japanese publication, Nikkei, that they were going to be focusing on a pure mobile game development strategy for at least the near future. That apparently wasn't entirely correct, and Konami has sought to resolve some of the questions we have surrounding the surprising move. 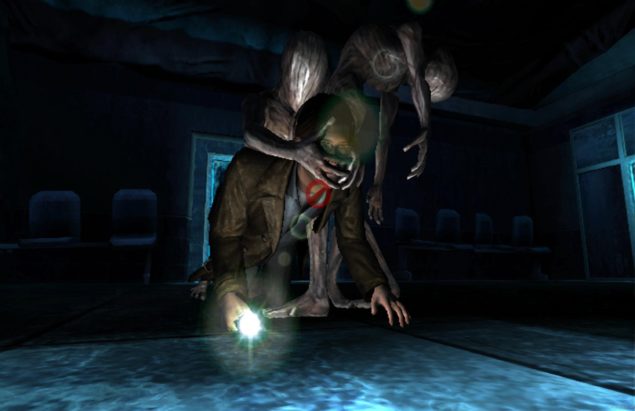 Konami will continue to develop for all platforms, including consoles and of course mobile.

Jay Boor, the director of public relations has sent around translations of the interview as well as clarifying remarks so that we can better understand what Konami's future actually holds, without applying our own preconceived notions.

First, and most important, is that for Konami, 'mobile first' doesn't have the same meaning as it might for many. For them it means to try to innovate and create new IP for mobile, as opposed to simply porting games to mobile. Konami wishes to become a category leader in gaming on mobile platforms. The idea is to follow the demand of consumers, evolving with those needs. So, then, they need a specific mobile division capable of tackling ideas we've likely never seen before.

Recently we often hear the term “Mobile First,” and I want to specify that KONAMI’s idea of Mobile First is not at all to focus purely on mobile games. Our aim is to continue to build up a comprehensive portfolio of console, arcade, and card game titles for each IP while also making the best possible use of the mobile devices that accompany our customers in their daily life, thus expanding the limits of entertainment and appealing to more and more customers.

They won't be abandoning console, arcade or other platforms altogether, or at all even. Also, the future of the Metal Gear and Silent Hill franchises are safe, despite rumors to the contrary. Of course no specifics on future plans or titles was given, though they did reiterate that even though we might think that Silent Hill with the recent cancellation or Metal Gear Solid without Hideo Kojima might not have a bright future, they're at least here to stay.

This is certainly an interesting development given all of the controversy that has surrounded Konami as of late. The firing of Kojima and the cancellation of a large Silent Hill project combined with a controversial statement about essentially leaving console gaming behind has erupted quite the fervor around the Internet. The clarification of this kind is good as sometimes things do indeed get lost in translation.

The fact still remains, though, that Konami is shifting their focus to mobile gaming regardless of how they explain it. They aren't abandoning us, but moving manpower to work on mobile games still means less people to help pioneer more console classics that they've historically been known for.