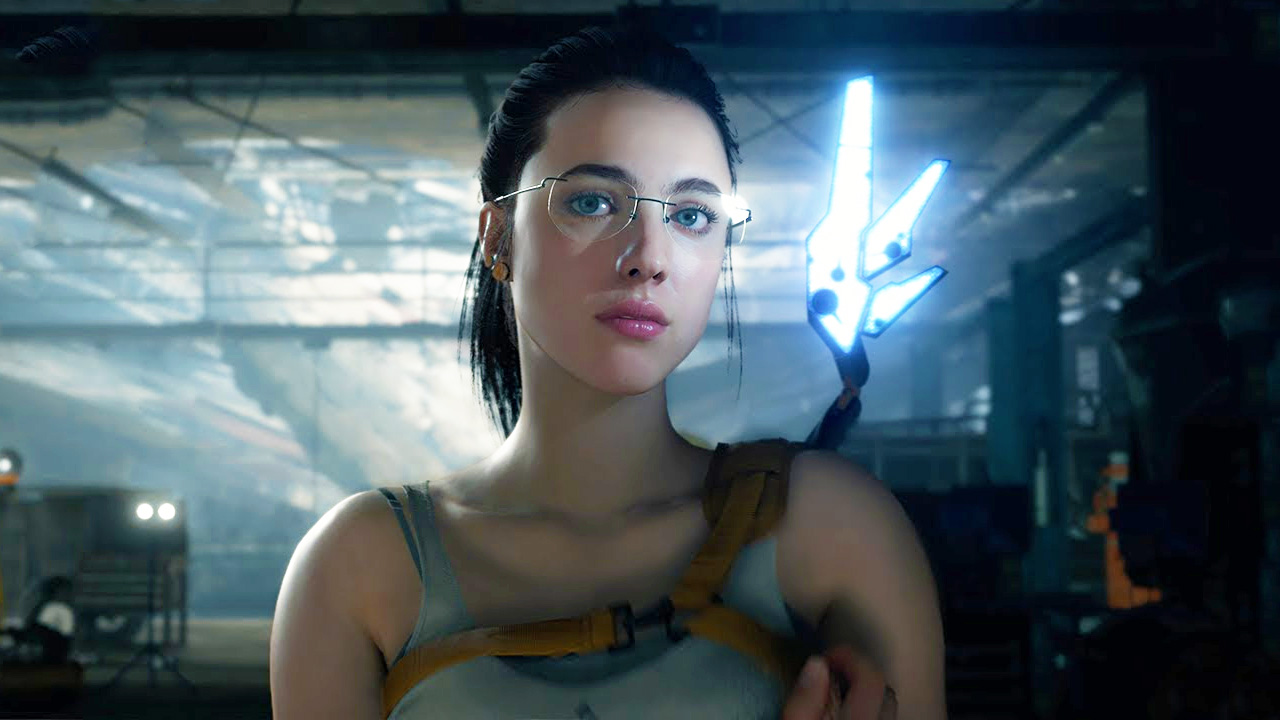 This past weekend Hideo Kojima confirmed longstanding rumors that he was partnering with Xbox to make a “brand new” cloud-powered game, but beyond that, very few details were shared. Interestingly, only days earlier, reports emerged that Kojima was working on a horror project starring Death Stranding’s Margaret Qualley, entitled Overdose. So, are Kojima’s Xbox project and Overdose one in the same? Or is Kojima working on multiple projects? He has stated he still has a strong relationship with PlayStation, after all.

Well, according to insider Tom Henderson, Overdose is indeed the game Kojima is making with Xbox. Henderson was the original source of the Overdose leak, as he’s apparently laid eyes on some sort of brief teaser, which shows Margaret Qualley’s character making her way through a darkened corridor, eventually leading to a jump scare and the reveal of the title Overdose. The teaser reportedly shows Qualley’s character in third person, but word is, the game itself may be played in first-person.

Ah, but here’s where it gets interesting – per Henderson, one aspect of the teaser he didn’t mention in his original report is that it showed the game being played on a mobile device resembling a Google Pixel. It’s been widely rumored that whatever cloud-powered project Kojima is working on now with Xbox began as a Stadia exclusive before Google canceled all their first-party projects. Obviously, the appearance of a Google-Pixel-esque device in the Overdose teaser would strongly indicate it is indeed Kojima’s cloud-native Xbox title that began life at Google.

Of course, as with all rumors, take this with a grain of salt until we get an official announcement. That said, a fairly consistent picture of what Kojima’s working on does seem to be emerging.

What do you think? Excited for Kojima’s next thing? I’m all-in on a full Kojima horror project, although I admit, I’m a touch skeptical about the cloud stuff.