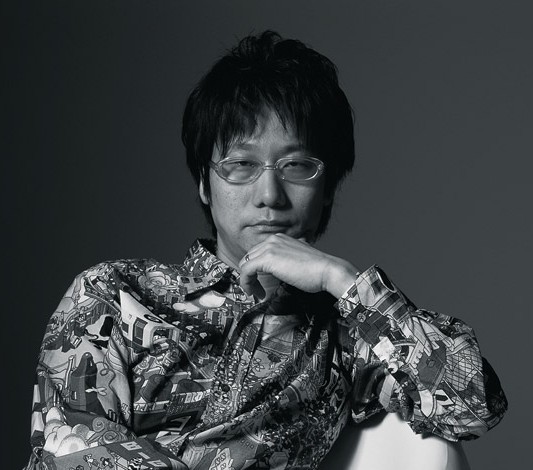 Hideo Kojima the man who bought us games like the Silent Hill series, Metal Gear Solid series, Pro Evolution Soccer and even the arcade smash hit Dance Dance Revolution series. Recently left a very disheartening twitter tweet which is hinting that he plans to retire on his 47th birthday, under his direction he has made some of the greatest and most popular multi platform games such as the Silent Hill series and the Sony exclusive Metal Gear Solid series.

They have revolutionized the gaming industry as we know it by releasing these amazing games, without Kojima will Konami maintain its reputation in the gaming world?

Kojima posted the following post on his twitter : “The next project will be challenging the taboo of sorts. Might be a mistake to leave the industry. But that place is no avoiding the Ritaku. 47-year-old this year. 24 years will be to create a game beginning. Today, the fellow who grabbed me willing to agree that risk. But it still only one. As a good start is good.”

Is he hinting that he maybe on his last project? his 47th birthday will mark his 24 years of devotion to the gaming industry, here's hoping that he has 2nd thoughts and decides to stay.