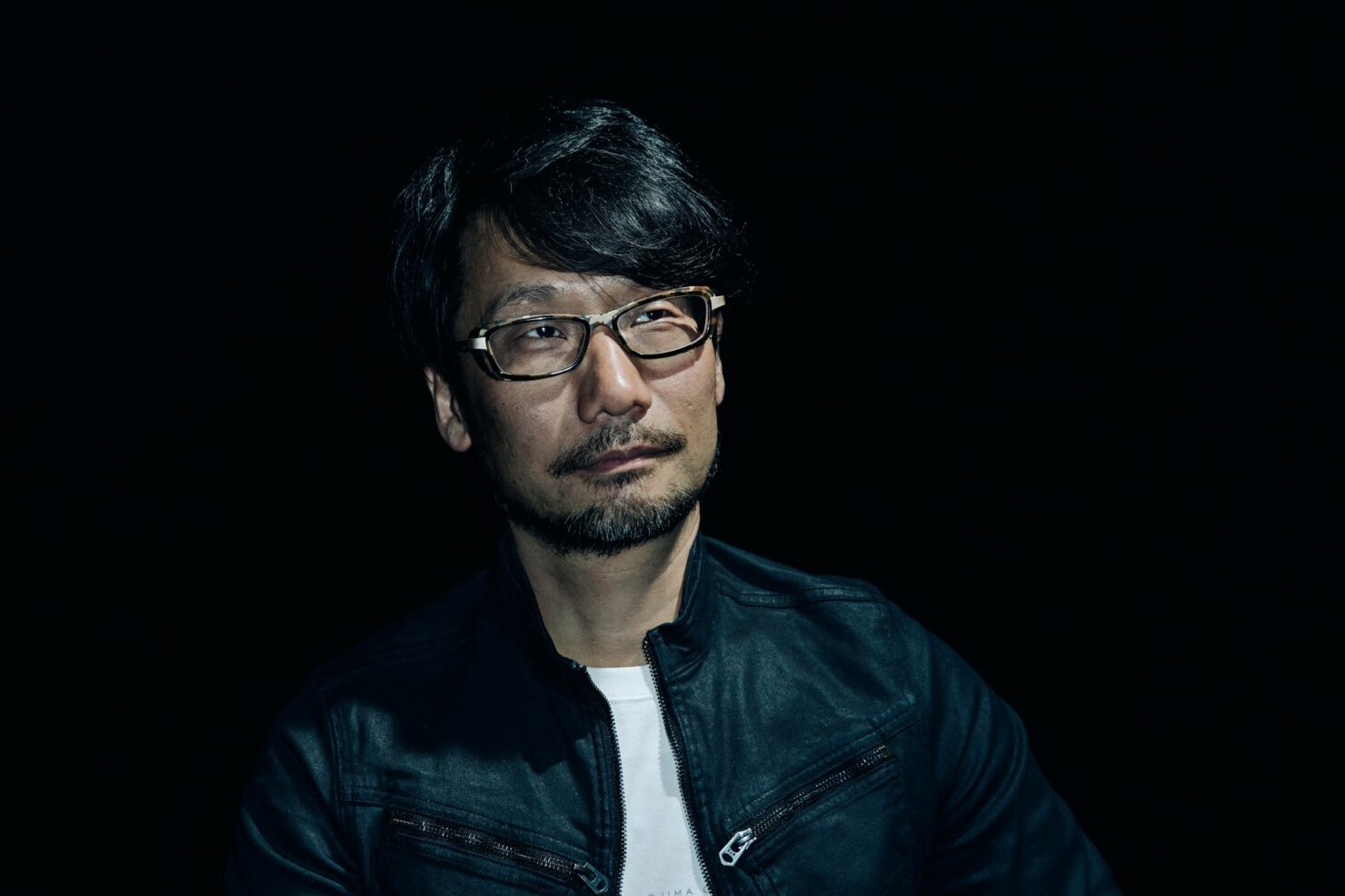 At RTX Sydney, the creator of the Metal Gear series talked to IGN about the Nintendo Switch, and Kojima expressed fondness for the platform. According to the legendary game designer, the concept of the Switch is the gamer’s dream.

“You might be familiar with the fact that for a previous game that I did, we had a specification that we called 'Transfarring' where you could take the saved data from the PS Vita and move it over to the PS3 and back and forth like that,” he told IGN. “I believe [Switch] is an extension of that idea. The fact you can play something at home and take it outside, this is the gamer's dream. The Switch is an evolution of that.”

Kojima compares the Switch’s concept of being able to continue playing on the go to codes that are often included with Blu-ray movies. “For example, often when you buy a Blu-Ray disc, it'll have a code on the inside for a digital version, so in the same respect you can watch it at home and then take it on the go on your tablet and smartphone,” Kojima added. “This is how movies and TV are moving, and this is how games should go.”

He then told IGN that the Nintendo Switch’s concept is the predecessor to being able to play anywhere, everything, on every device using cloud technology.

“I feel like cloud technology is what everything will eventually move to,” he stated. “It's further behind right now than I think where people thought it would be at this point, but I think it will go there, and when the infrastructure is ready, you'll be able to play everything, on every device, anywhere. The Switch is the predecessor to this step."

Hideo Kojima is currently working hard on his upcoming open-world action title, Death Stranding. The game will use Guerrilla Games’ Decima engine and will be rather large, according to Kojima.

The Nintendo Switch is slated for a global release next month on March 3.