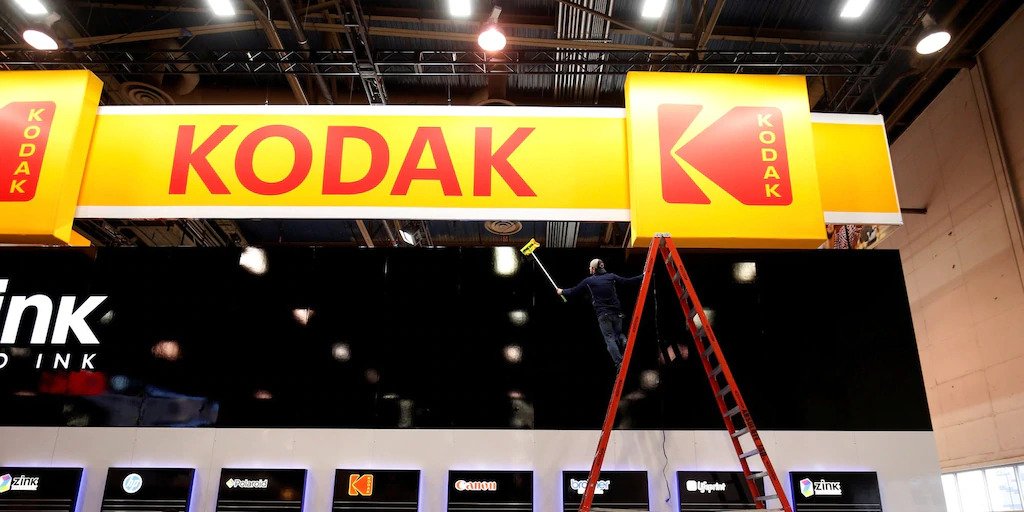 Kodak (NYSE:KODK) became an overnight star back in July when it was selected for lucrative federal financing in order to enhance the production of key pharmaceutical ingredients in the United States. However, the deal was soon placed on a back burner following numerous allegations of impropriety. Well, the iconic company has witnessed yet another reversal in its fortunes as an independent review has, to a large extent, exonerated the company.

Kodak shares are up over 40 percent today. Earlier in the pre-market trading session, the stock was up as much as 60 percent. Nonetheless, the current price level is still a far cry from the astounding zenith touched by Kodak shares in July. As an illustration, on the 29th of July, the stock went as high as $60 before closing at $33.20.

As a refresher, on the 28th of July, the Trump administration announced that it would grant a $765 million loan to Kodak. Under the plan, Kodak was to utilize its expertise in crafting chemicals for the camera film in order to manufacture key pharmaceutical ingredients, eventually producing at least a quarter of these essential raw materials currently being imported from abroad. As per the details revealed at the time, Kodak was slated to receive the earmarked loan from the U.S. International Development Finance Corp. (DFC) – a new foreign investment agency that is attempting to build a strategic stockpile of essential medical supplies in collaboration with the Department of Defense (DoD).

However, allegations of serious impropriety began emerging soon after the deal was publicized. As an illustration, just a day before the seminal agreement with the DFC was announced, Kodak granted its executive chairman, Jim Continenza, 1.75 million options under a so-called "understanding" with the Board of Directors. Crucially, this incentive was not formalized as a binding contract, thereby, precluding the need for disclosure. Purportedly, Continenza’s desire to safeguard his interest in the company precipitated the move. Additionally, the company also granted stock options to three other executives the day before the pharmaceuticals deal was publicized.

Soon after, several members of Congress raised objections over the deal. Moreover, the U.S. Securities and Exchange Commission (SEC) also initiated an inquiry into the circumstances surrounding this seminal development. These chain events culminated in the DFC pausing its loan agreement with Kodak for the foreseeable future. As a result of these developments, Kodak’s share price declined by a whopping 81 percent in the intervening time period, based on the closing price of $33.20 on the 29th of July.

This brings us to the crux of the matter. A special committee hired by Kodak to probe the troubling developments highlighted above has now concluded that no laws were broken regarding the unorthodox manner in which the entire matter of federal financing was conceived and then announced. It did, however, find several governance concerns. Specifically, the review pinned the blame on a junior Kodak employee who had been able to alter the media advisory in a manner that suggested the pertinent information was not under an embargo. As far as the issue of option grants is concerned, the committee stated that there was no intent to manipulate and that no federal securities laws were breached.

Given this pronouncement, the highly lucrative deal can now presumably go ahead, hence, the euphoric reaction in Kodak’s stock price today.