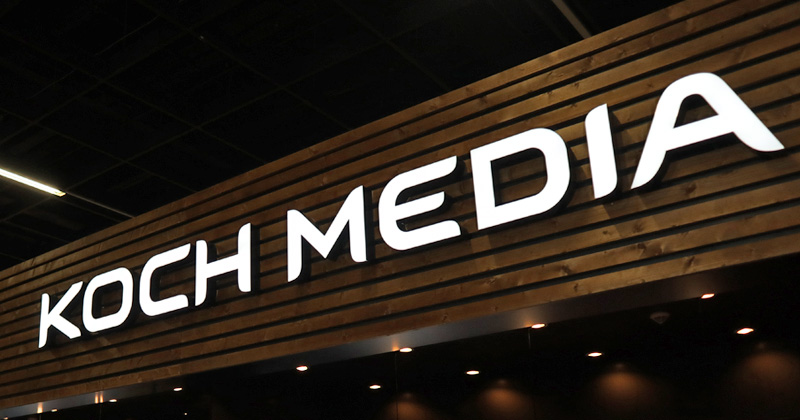 Embracer Group, formerly known as THQ Nordic AB, is a strange entity. The change of name was essential because THQ Nordic AB was being mistaken for the actual publisher, THQ Nordic GmbH, but when you look at the family of companies under the Embracer Group umbrella, it's become a big force in the industry in a very short time, particularly as the companies under the umbrella keep expanding. This is the case today with Koch Media fully acquiring Vertigo Games for €50m.

Vertigo Games, developers of Arizona Sunshine and After the Fall, are a pure VR developer and, simply, one of the more recognised VR developers around. Of course, VR is a difficult thing to develop for, still being a niche area, so the support of a publisher can go a long way. Arizona Sunshine had the support of Intel from an exclusive deal to support the i7 generation of processors of all things, that brought some controversy. 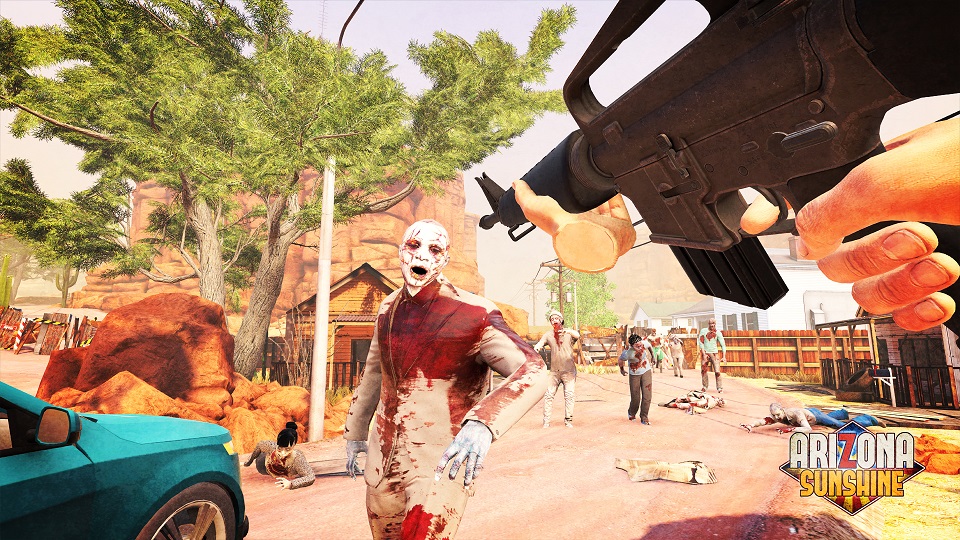 Having the security of being under a rapidly expanding publisher could be a great move for Vertigo and for Koch.  A pure VR developer being under the umbrella of a large publisher isn't something you see often enough. VR is expanding and this deal also means that there needn't be any exclusivity aspects in the future, giving the team freedom to perfect the games they create.

This deal likely also gives Vertigo Games access to huge IP like Dying Light, Metro, and Saints Row, to name a few. Richard Stitselaar, the CEO of Vertigo Games, had this to say:

In Koch Media we have found a partner that is just as eager to push the boundaries of gaming, which we will be pursuing even more than before through opportunities for cooperation between the companies.

It should be noted that Vertigo Games will act as an independent content provider and publishing label. However, Koch will undeniably offer a lot of logistical support, being a large game distributor that works with many other sizable developers and publishers, such as Square Enix in the UK. Dr. Klemens Kundratitz, Koch Media’s CEO said:

We have been monitoring the VR market over the past years very closely. We feel that now is the right time to extend our groups activities into this amazing and fast growing sector. I am sure that we are only at the beginning of the technological development of VR and what it offers players around the globe. We are delighted that with the acquisition of Vertigo Games, leading VR experts are joining our group. Together, we will push the boundaries of VR gaming even further, combining our strong global development and publishing network with their specialized VR games expertise.