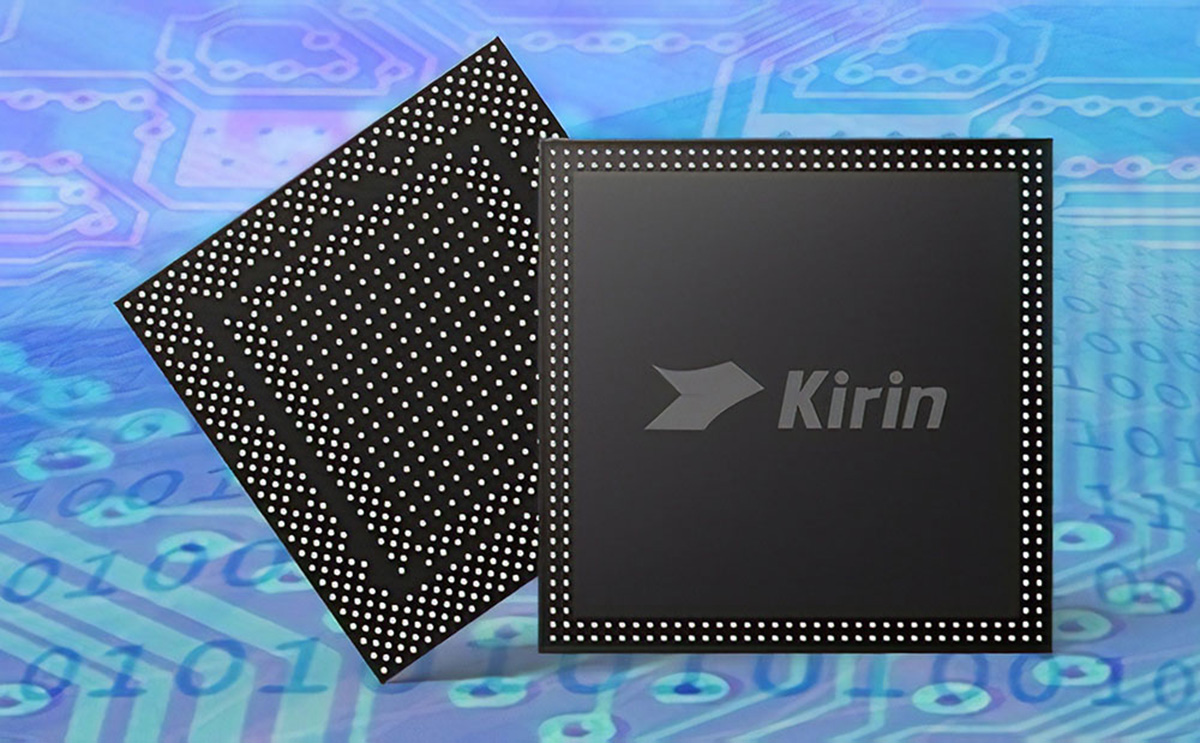 Even though the Kirin 980 chipset was unveiled just a couple of months back, Huawei is reportedly already working on another 7nm FinFET chipset. According to a report originating from China, the Kirin 990 chipset would be here by the first quarter of 2019. Despite the firepower emanating from the Kirin 980, it does not feature a dedicated 5G modem for next-generation wireless connectivity speeds. Perhaps the arrival of the Kirin 990 will change that.

Kirin 990 Reportedly Said to Feature the Balong 5000 Modem, Which Will Be Capable of 5G Speeds

According to industry sources, TSMC will be manufacturing the new chipset and Huawei’s subsidiary HiSilicon will invest more than $28 million in research and development as the cost of testing is exorbitant. Like the Kirin 980 SoC, the Kirin 990 chipset will also reportedly be made using the 7nm process as mentioned above, and it will also feature Cortex-A76 cores.

While the overall architecture of the new chipset is tipped to be the same as that of the Kirin 980 chipset, it will presumably be the first processor from the company to feature the Balong 5000 modem, which is certified for 5G speeds. Moreover, the new chip is expected to offer a performance boost of 10 percent and it will reportedly consume 10 percent less power than its predecessor. At this point, no other information is available about the alleged chipset.

Since Huawei has not made any comments about the existence of this SoC, we will have to wait for more reports to find out if this news is credible. The recently released Kirin 980 fuels some of the newer Huawei and Honor branded phones such as the Mate 20 series flagship handsets and Magic 2. Since Huawei uses its homebrewed chipsets to power multiple phones, it is unlikely that it will be phased out within months of its release to make way for another chipset. So, even if the Kirin 990 SoC is in the works, it probably won't release anytime soon.

For now, take this news with a pinch of salt and we’ll be back with more updates in the near future.