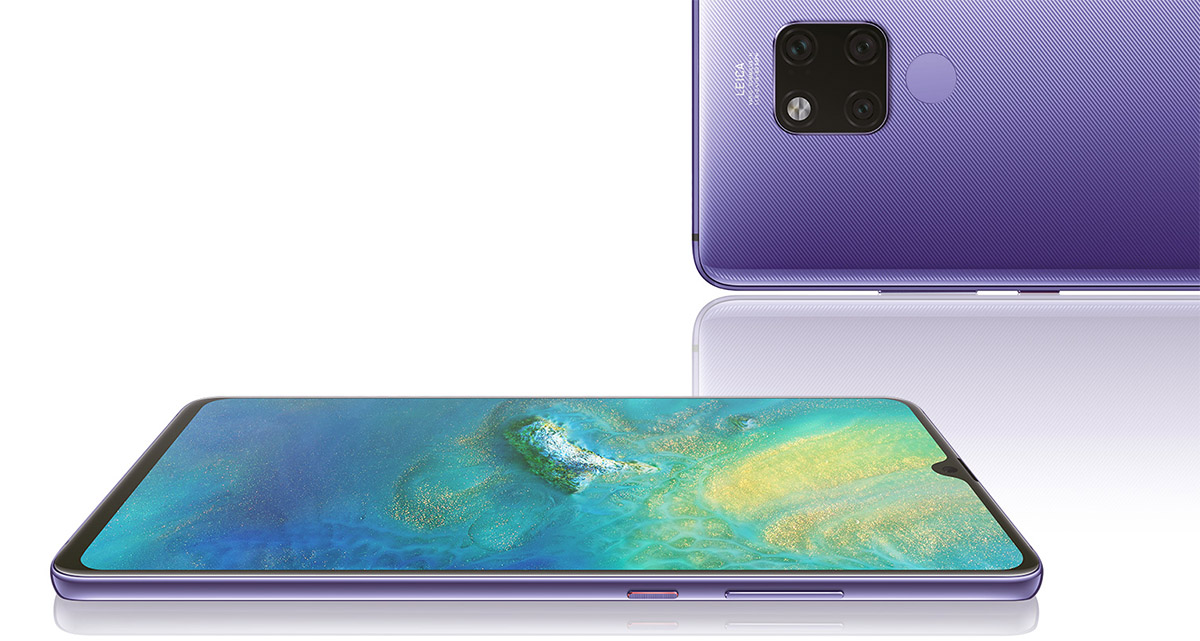 Huawei was busy this week introducing their new Mate 20 series, and while this was happening, the company’s consumer products CEO, Richard Yu was confirming all the rumors to be true regarding their foldable phone, which is expected to be released next year. Richard Yu also stated that its first foldable phones would also be 5G enabled.

The executive’s comments harmonize perfectly with those of the firm’s rotating chairman, Ken Hu. According to his statement last month at the World Economic Forum, Huawei’s first foldable smartphone will support the next-gen 5G wireless service. This device according to Ken is slated to arrive next June most probably.

Will foldable phones replace computers in the near future? Richard Yu spoke to the German newspaper Die Welt in September telling them that foldable phones could become consumer’s go-to devices when in need of a computer. Reason being their compact property as they can be folded and placed in your pocket and easily expand into a tablet-sized display at will.

We are still waiting for Samsung to come out with its own version of a foldable phone and if things go as expected, the Korean giant will become the first to launch one. Currently, the device is being called Galaxy F. Some of the specifications of this anticipated phone are expected to be made public on November 7 at the Samsung Developer Conference. The phone is rumored to be properly showcased at the 2019 Consumer Electronics Show in Las Vegas, which starts from January 2019.

Galaxy F is believed to carry a 4.6-inch display when folded, and it grows into 7.3-inches when expanded completely. Chief of Samsung’s mobile division, DJ Koh, said in August that the Samsung’s Galaxy S10 is not going to be the first 5G handset offered by the company which has led to several speculations that’s the Galaxy F will launch with support for the zippy new wireless service.

With the Mate 20, Mate 20 Pro and the Mate 20 X looking impressive as ever, we have to say that we’re pretty excited for Huawei to launch its foldable smartphone? Are you awaiting the arrival as well? Tell us your thoughts down in the comments.