Huawei’s Kirin 1000 Reportedly Arriving for Mate 40 Series Next Year; Could Take Advantage of the 5nm Node 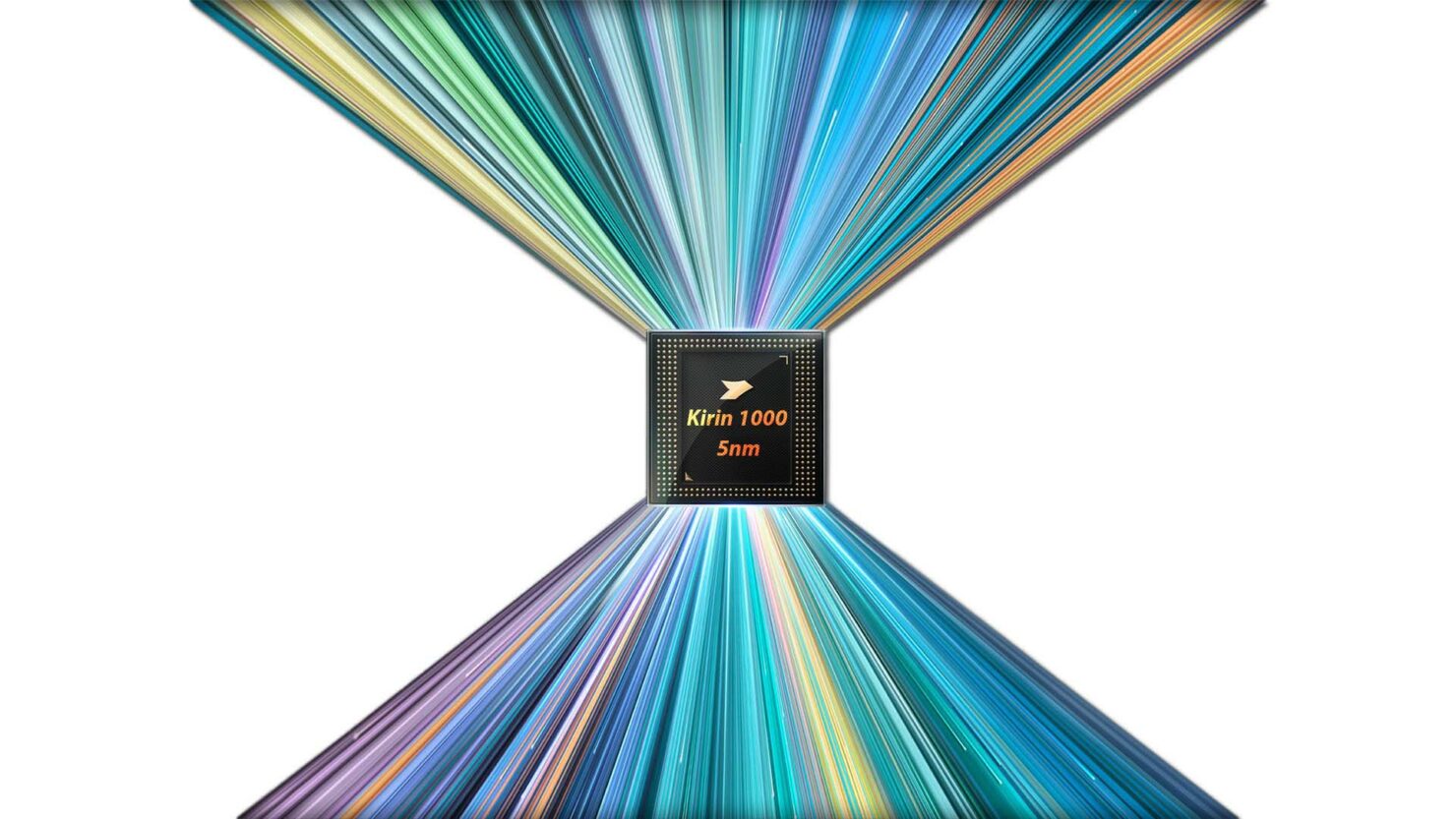 Huawei announced the Kirin 990 last month, which made a debut with the Mate 30 series. For this silicon, the 7nm FinFET Plus EUV node. That’s why despite having a small footprint, the chipset has more than 10 billion transistors inside, which is quite a leap over the Kirin 980 that feature 6.9 billion transistors. Its potential successor, allegedly called the Kirin 1000 will theoretically be able to house even more transistors inside, as it will reportedly be made using the 5nm process. According to the latest report, it will most likely power the Mate 40 series.

The news comes from Huawei Central, which has received this scoop from industry insiders. The Kirin 1000 will apparently be made using Taiwan Semiconductor Manufacturing Company (TSMC)’s 5nm process. The foundry announced the completion of the 5nm design infrastructure back in April and the smaller node size is what will allow Huawei to pack in more transistors which should make the chip more power-efficient and faster than the Kirin 990 without taking up too much space.

Huawei has already confirmed that its 5nm silicon will use ARM’s Cortex-A77 CPU, which the UK-based chip designer says will provide a 20 percent performance increase with no corresponding increase in power consumption. Although Huawei doesn’t completely agree with this claim, it’s safe to assume that there will be some sort of performance benefit. With the Kirin 1000 inside, we can naturally expect the Mate 40 line up to be heavy on performance, while providing some assistance in the camera department such as increasing resolution and framerate capture.

Of course, Huawei’s HiSilicon is far from the only chipmaker rumored to be working on a 5nm chipset. Apple’s next A-series chip will also likely be a 5nm chipset. Similarly, Samsung has also completed its 5nm EUV development. Lastly, the Snapdragon 875 was earlier rumored be made on TSMC’s 5nm node. That being said, lithography improvement isn’t the only factor which matters when it comes to performance. Thus, we will have to wait and see which of these rumored 5nm chip provides the best performance in various circumstances.