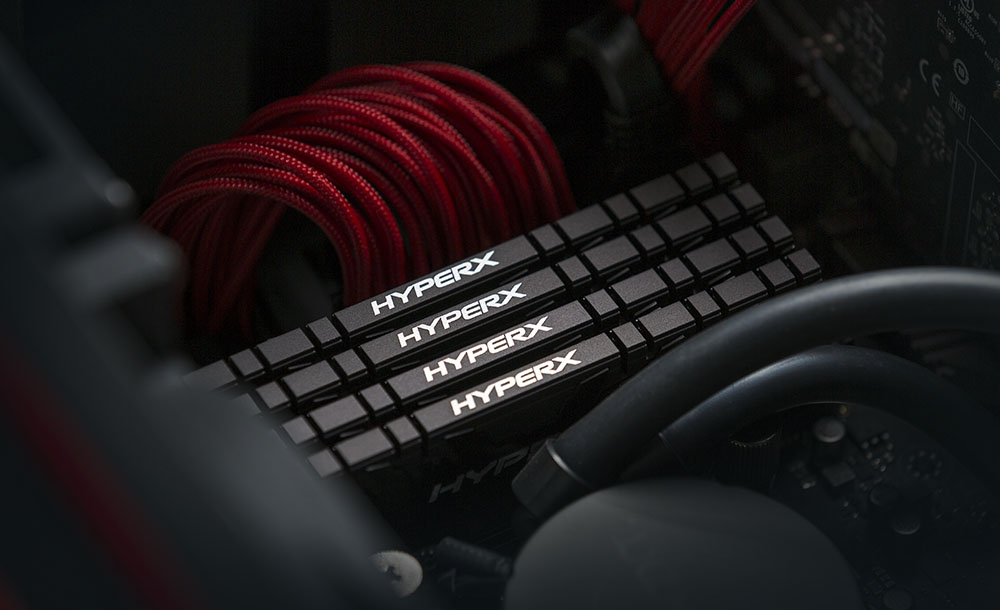 Kingston's gaming division, HyperX, has announced its brand new Predator DDR4 memory kits which feature blistering fast speeds of up to 5333 MHz. The Predator DDR4 kits come in 16 GB flavors and will be available through all major retailers around the globe.

The Kingston HyperX Predator DDR4 memory kits are designed for high-performance gaming PCs and as such, they are limited to just 16 GB (8 GB x 2) kits. The kits come in three flavors starting at 5000 MHz and going extreme with 5133 MHz and 5333 MHz options. The DDR4-5000 kit has a CAS timing of CL19 while the higher-end kits have CL20 timings. The memory modules feature a single-rank design and are based on SK Hynix's D-die.

Kingston has stated that it is using a brand new black aluminum heat spreader for its Predator line of DDR4 memory kits. The same kit was used to break the DDR4 frequency world record that was achieved on the MSI MEG Z590 Unify-X motherboard accompanied by an Intel Core i9-11900K CPU (Rocket Lake).

Ultra-fast HyperX Predator DDR41 memory was used to set the overclocking world record2at 7200MHz last month and at 7156MHz in March.3 HyperX Predator DDR4 offers high-performance memory paired with a bold and aggressive style. The new flagship frequency available for purchase has expanded to 5333MHz with a latency of CL20. HyperX memory modules are Intel® XMP-ready with certified profiles optimized for Intel’s latest chipsets and compatible with many of AMD’s latest chipsets.