Kingston Data Traveler GT 2TB Flash Drive Finally Gets a Price Tag, But It Will Make You Gulp 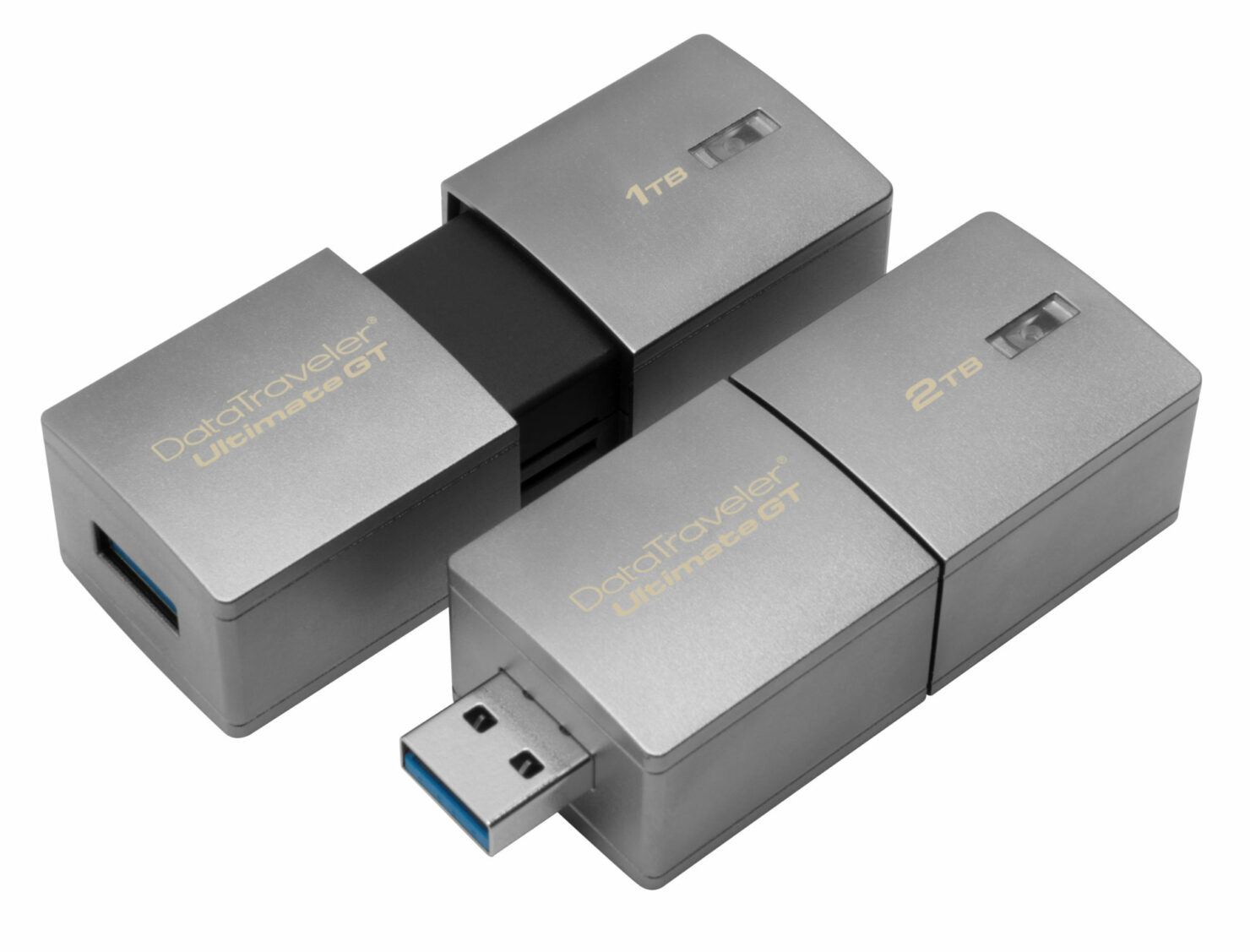 Kingston earlier unveiled both its 1TB and 2TB Data Traveler GT flash drives at CES 2017 and after sometime, the price tag of the larger flash drive has finally been unveiled. However, we will caution you to be careful while looking at it, because calling it steep is definitely an understatement.

Now before you start calling the Data Traveler GT 2TB as overpriced and utterly ridiculous, keep in mind that products like this are always announced with the intent to target a different audience. Sure, you could easily spend a small portion of money and purchase a mechanical external hard drive, but as I have stated before, most people who have the money and would want to get their hands on this storage peripheral should have nothing standing in their way. According to details pointed out by CNET, the 2TB version is currently available to purchase and it will set you back by an enormous $2,273.

However, the promo price will get that price down to $1,625, but we can all agree that a regular consumer would not want to spend that much money on a flash drive. However, we have to admit at the fact that while mechanical hard drives are extremely useful, the continuous wear and tear of the hard drive’s cable will eventually mean that sometimes your system will be able to read the drive and sometimes it will not and if you drop it, the mechanical parts might sustain irreparable damage to the point that the drive might not be detected by the system at all.

According to the specifications sheet, Kingston Data Traveler GT 2TB is capable of read speeds up to 300MB/s and write speeds of 200MB/s so that is a decent level of performance that you’re getting in return. The zinc alloy exterior will provide significant levels of protection to the flash memory stored inside. According to Kingston, you can store up to 70 hours of 4K video on a single 2TB drive.

Kingston will probably make limited models of its 2TB flash drive, but as the need for higher drives is at an ‘all-time high’, such products will eventually become cheaper.