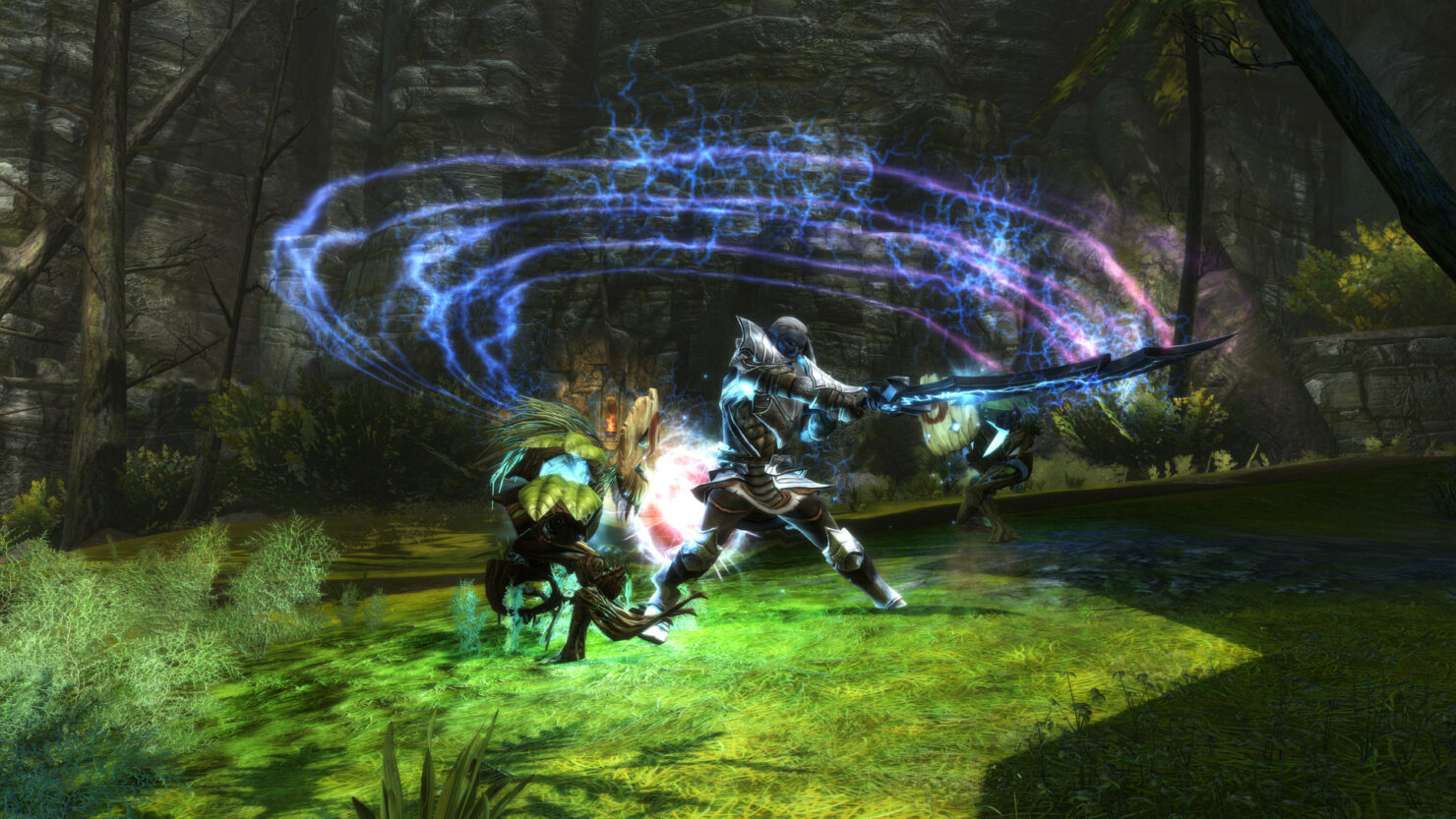 A new Kingdoms of Amalur: Re-Reckoning trailer has been released online today, focusing on one of the game's three paths.

The new trailer, which is also the very first gameplay trailer ever released for Re-Reckoning, focuses on the Finesse path, which will give players access to weapons and abilities that will let them take enemies out without them even noticing.

Three paths are available to forge your fate. Choosing Finesse will grant you access to the ways of a silent hunter and vicious rogue. With an arsenal of daggers, Fae-Blades, and bows you will deal precise damage to your enemies. Use traps, bombs, poison, or other elements to stay one step ahead of your adversaries. Going for Finesse means going for a nasty playstyle: stay stealthy and hidden and strike with surprise on your side. Deliver critical hits, let your enemies bleed out, or suffer from poison.

Kingdoms of Amalur: Re-Reckoning is the remaster of the action role-playing game originally released by 38 Studios. The remaster will include all of the content of the original release as well as a brand new expansion called Fatesworn, which will be released sometime next year.

Kingdoms of Amalur: Re-Reckoning launches on PC, PlayStation 4, and Xbox One on September 8th.