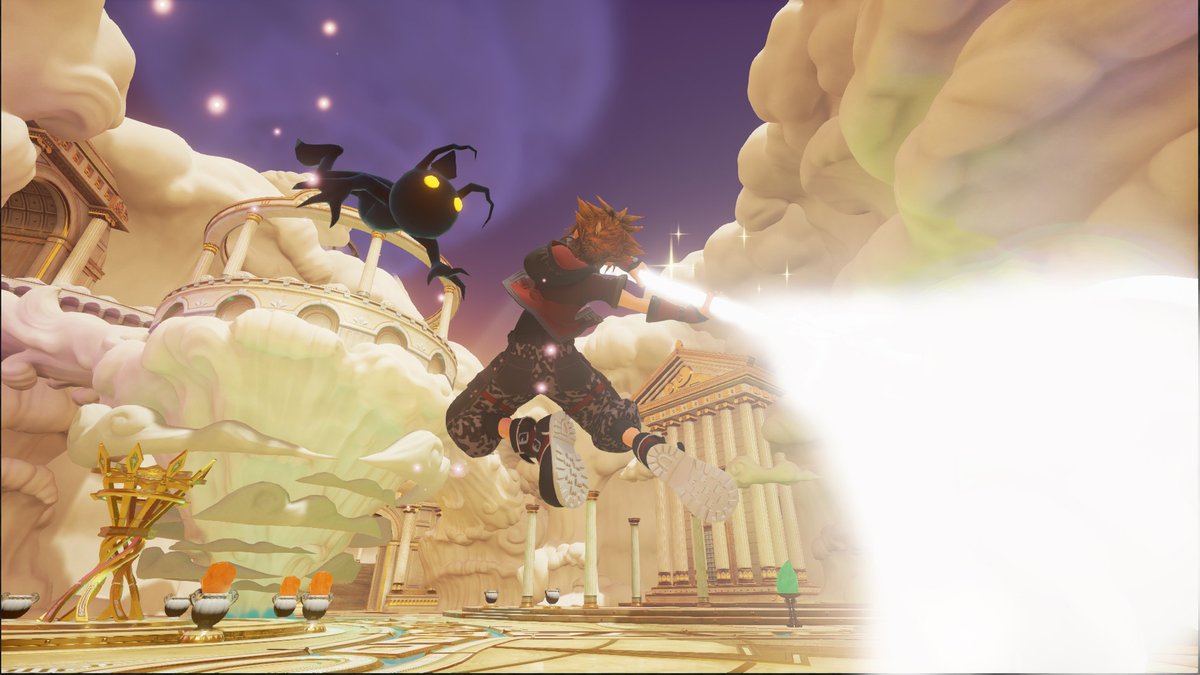 On the official Japanese Kingdom Hearts Twitter profile, it's been confirmed that a new Kingdom Hearts III ReMIND DLC trailer is getting released online on September 9th at 8:00 AM PT, 11:00 AM ET and 5:00 PM UTC. It is not yet known if more will be shared on the DLC's release date as well.

The Kingdom Hearts III ReMIND DLC will include an additional story scenario, a new Limit Episode and boss, a new Secret Episode and a boss and a new Keyblade and form.

Kingdom Hearts III has been released earlier this year on consoles and it is a fitting conclusion for the story. Despite some issues, the ending definitely pays off.