Warhorse Studios has announced that a new update for Kingdom Come: Deliverance is now available to all backers. The new update introduces sword fighting and horse riding, enlarging the game's map while adding 7 new quests. You can view the  main key features of the new update below. 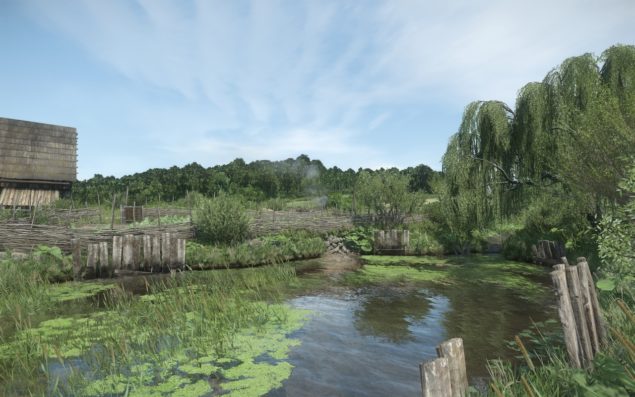 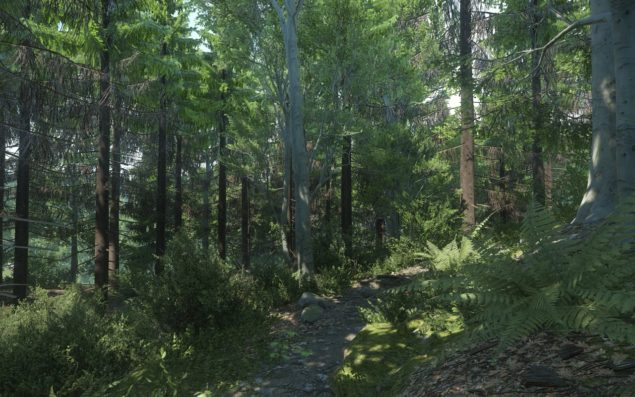