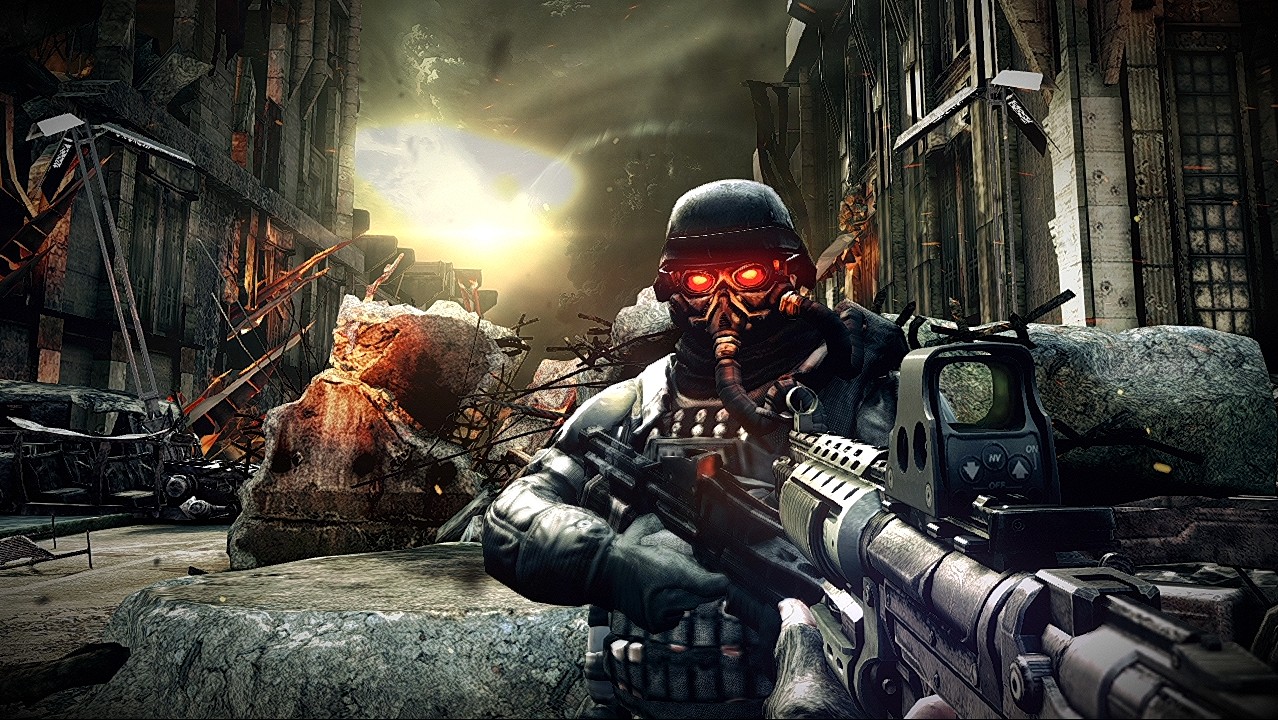 PC players can now properly enjoy the third installment in the Killzone series. As reported on several occasions, the shooter from 2011 was already playable via the RPCS3 PS3 emulator, but the emulator lacks proper mouse injection and keyboard support.

The result is quite amazing, and while we’re still looking at an emulated PS3 title from 2011, the game holds up quite well. Check out the video showing off Killzone 3 on PC with mouse and keyboard support down below:

Those interested can download the latest version of RPCS3 through here. The team behind the emulator recently released an update that packs performance improvements in Killzone 3 so now might be the right time to check out this impressive PlayStation shooter.

Released in 2011 for Sony’s PlayStation 3, Killzone 3 is set right after the events of Killzone 2 and once again puts players against the Helghast.

An epic cinematic war experience
With levels ten times bigger than in Killzone 2, this is Helghan like you’ve never seen it before. You’ll face brutal combat in a host of environments that threaten to bury you on the deadly planet. Killzone 3 will see you trudge through toxic nuclear wastelands, get lost in a lethal alien jungle, fight in bitter arctic conditions and take the battle into space as you fight against Helghast domination – with every location featuring a distinct gameplay style for you to master.

Be at the centre of the action
Killzone 3 will be fully playable in Stereoscopic 3D, immersing you more deeply into the ferocious world and putting you at the heart of the action. But be careful. While you experience this world in incredible, High Definition, Stereoscopic 3D detail – you’ll learn to fear what’s around every single corner.

Take on an even more vicious Helghast army
The Helghast are back and they’re bigger and fiercer than you’ve ever seen them. From Jetpack troopers to enemies wielding portable weapons of mass destruction, your enemies will be tougher, scarier and equipped with a host of new toys in their quest for destruction.