Just a few days back we had a leak of CryTek’s Beta build of CRYSIS 2 on PC. Now seems like the trend shifted to the PS3 as well now! A final version of Sony's upcoming sci-fi shooter, Killzone 3, has been leaked online, just two weeks before the planned launch, according to reports.

The file size of the PS3 game is a 41.5GB download and even includes Killzone 3's 3D mode. 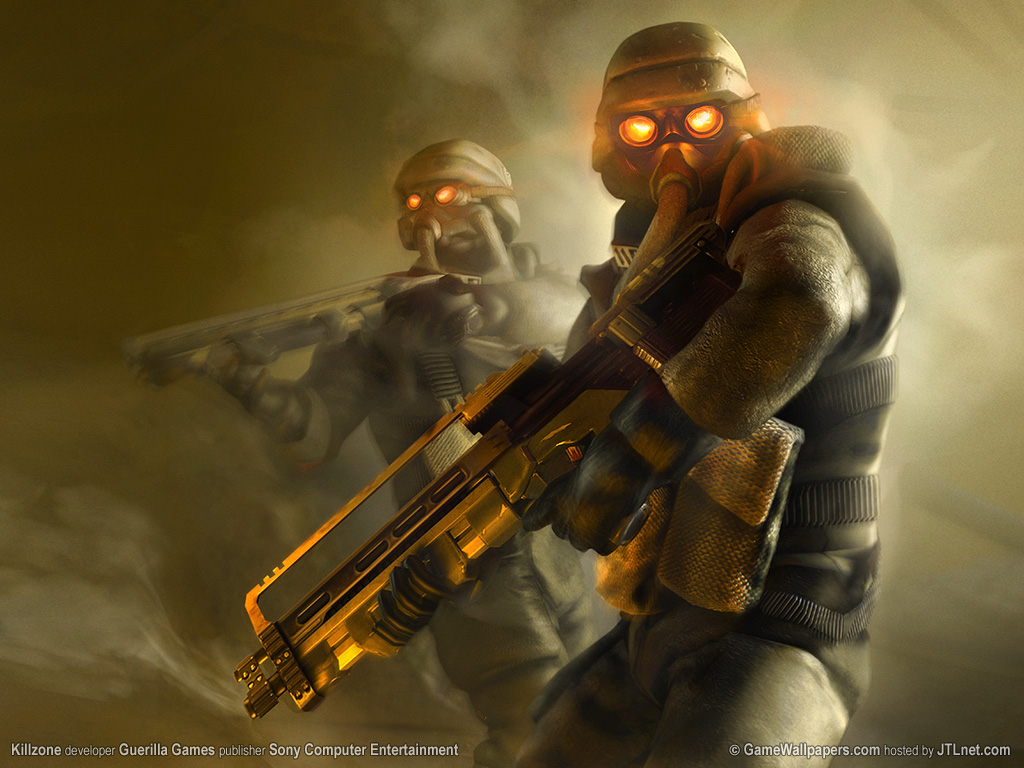 The leaked version of Killzone 3 will only operate on hacked PlayStation 3s, but apparently does represent the full and final version of the game.