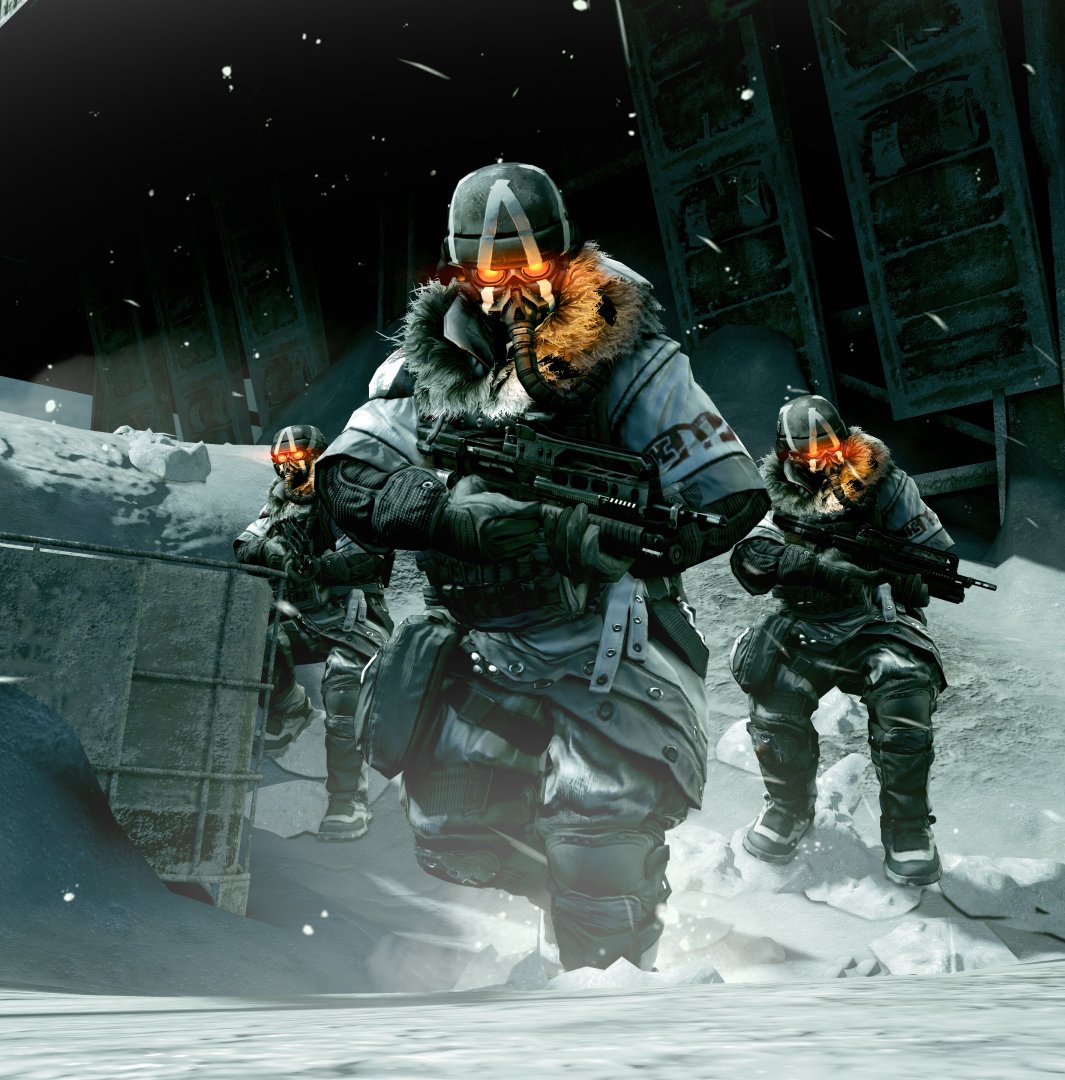 A Page has been spotted on the official Killzone 3 website that indicate's a PSN beta for Guerrilla’s upcoming PS3 shooter will soon be coming. A Sony Representative also informed that "Guerrilla Games is currently testing a number of elements internally with Killzone 3 and further details will be available soon."

The Beta for Killzone 2 was also launched before the game release so its most likely that a Beta to Killzone 3 will also be released prior to its Launch. Killzone 3 supports the new PlayStation Move and has a release date set for February 2011.