The launch of iOS 8 brought many new features to your door step. One such feature was Handoff which connects your iOS devices to your OS X system. This enabled you to continue your work on the other device from where you left off making it seamlessly easy to switch between devices without foregoing your place of work.

If we ponder upon it, there is still a feature which the handoff lacks which is allocating your Touch ID with your Mac. Hence, developers are now working together to bring this feature to you that will have the capabilities to connect your Touch ID to your Mac with a new app called KeyTouch. 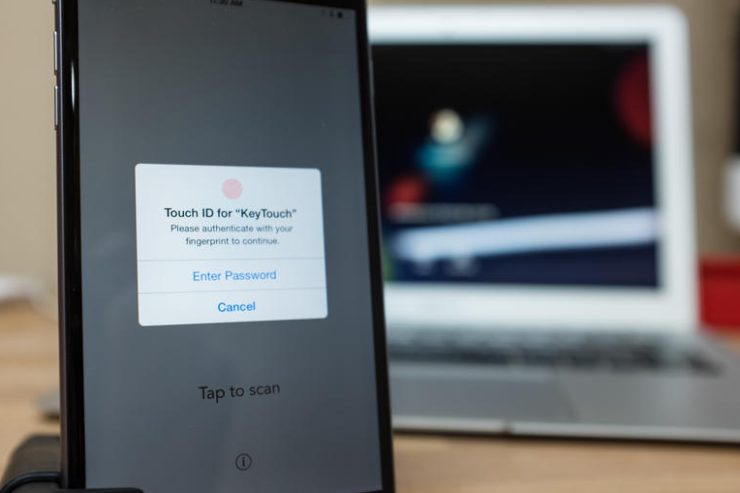 On the current stage of this application, KeyTouch will consume the Touch ID on a nearby iPhone or iPad and unlock your Mac. If you also have a set password then it will also be prompted. There are two apps that make it work, the free Mac app and the paid iOS app. The iOS app costs only 0.99$ and can be downloaded via Apple’s app store.

You have to go through a quick setup right after you install these two apps and in a jiffy your Touch ID will be linked to your Mac. However, a hectic process is involved to make it work right now. Instead of typing your password, you have to unlock your iOS device and then open then press the screen and finally place your finger on the home button. 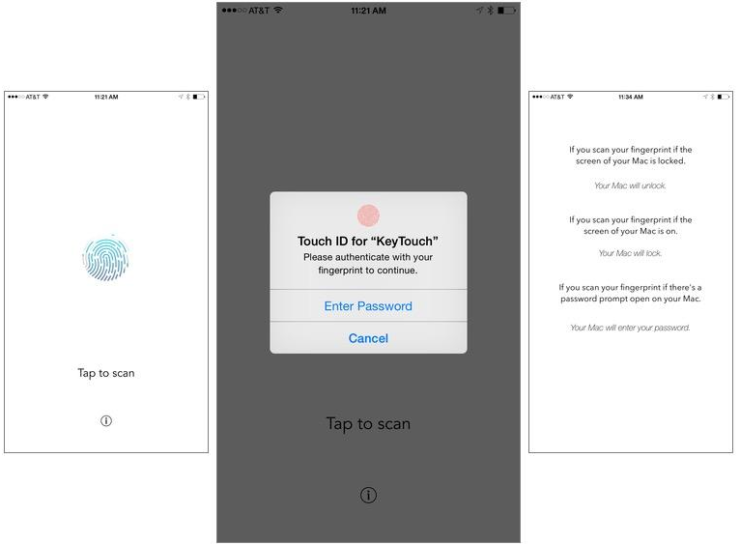 The developers are aware of this and working to spend the procedure. Moreover, the crew is also operational upon an API for website developers to imply. This would further allow the iOS users to log into different websites and Mac services using Touch ID from their iPhones or iPads. This is all for now, folks! Do visit us for more tweaks and how-to’s. Do share your views and we will try our best to provide you with full support.