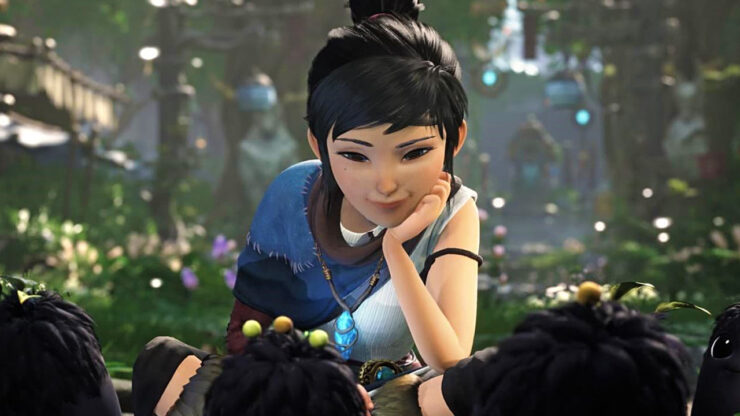 Kena: Bridge of Spirits is one of the most visually impressive games coming our way in the near future, but what if you don’t have a PS5 or high-end PC and want to play the game looking at its best? Well, all you’ll need is a decent Internet connection, because Kena: Bridge of Spirits will support GeForce Now from Day 1! Here’s what NVIDIA had to say about Kena coming to the cloud…

Kena: Bridge of Spirits releases is coming to GeForce Now at launch. You won’t be alone on your journey in Kena: Bridge of Spirits, coming soon to GeForce Now. Play as Kena, a young Spirit Guide, in this story-driven action adventure combining exploration with fast-paced combat. Travel to an abandoned village in search of the sacred shine. Uncover the secrets of a forgotten community within an overgrown forest full of wandering and trapped spirits. But don’t worry, players will find a team of timid yet charming spirit companions called the Rot to help along the way.

Haven’t had the chance to check out what Kena will look like on PC yet? You can check out 8 minutes of gameplay here. Back to the subject of GeForce Now, NVIDIA has announced the following games will be supported starting this week:

Kena: Bridge of Spirits launches on PC, PS4, and PS5 on August 24. You can sign up for GeForce Now, which offers free and $10-a-month Priority tiers, right here.