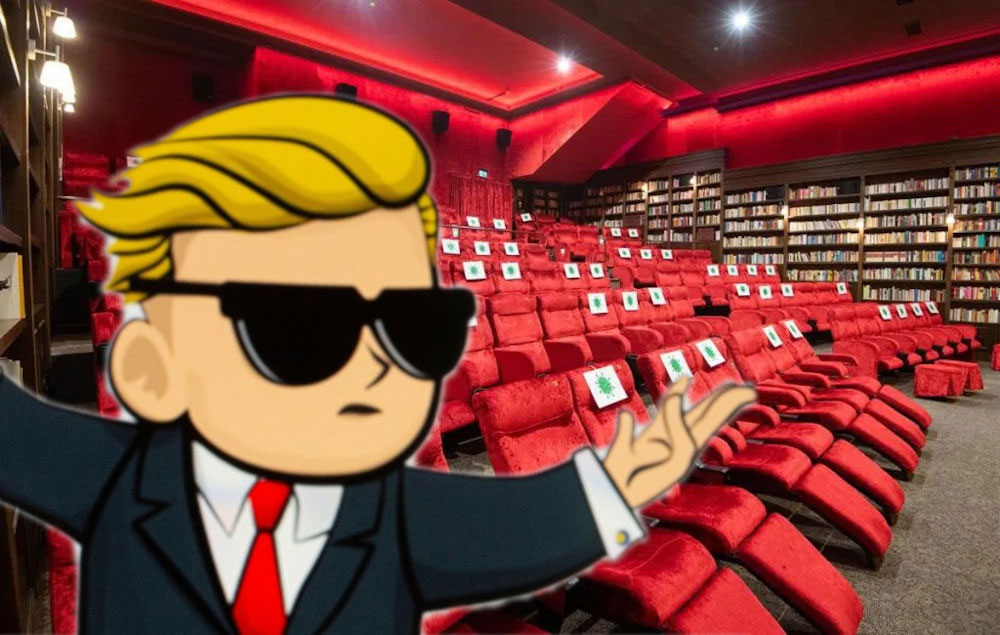 AMC Entertainment (NYSE:AMC), the American movie theater chain that has become an epicenter of pitched battles between retail investors and hedge funds over the past couple of months, is set to take center stage this week as the company raises new capital and a dedicated army of Redditors aim to take advantage of the stock’s elevated short interest to eviscerate predatory hedge funds.

As most of our readers would know, this battle began in earnest toward the start of the year when traders on the WallStreetBets Reddit forum noticed a dramatically outsized short interest – the proportion of the total free float of a company that is sold short – in a couple of stocks, including GameStop (NYSE:GME) and AMC. In fact, the short interest in GameStop exceeded the entire float of the stock at one point. In order to punish these predatory hedge funds, the WallStreetBets Redditors decided to pump these “meme stocks” so as to force those funds to cover their shorts at a much higher price, thereby registering crippling losses on their books. This strategy was partially successful, with Melvin Capital emerging as the most prominent loser in this saga. However, the hedge funds were able to utilize creative mechanisms to lower their short exposure to these stocks over time. 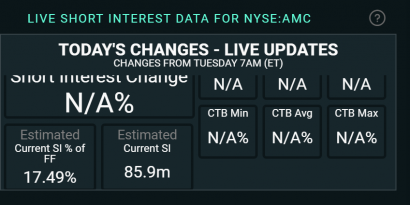 This brings us to the crux of the matter. We are now entering a dramatic phase in this pitched battle between retail investors and hedge funds. Consider the fact that the short interest in AMC shares has been surging over the past couple of weeks. According to Ortex, which tracks short interest (SI) in stocks in real-time, AMC’s current SI is estimated at 85.9 million shares, corresponding to 17.49 percent of the entire float sold short. For reference, the SI on the 14th of May – the date of last exchange-reported official data – stood at 19.26 percent. Given that AMC’s stock price has soared by over 100 percent since the 14th of May, it is hardly surprising that the SI is decreasing.

Additionally, AMC has just announced that it has raised $230.5 million through a private equity offering in order to target “value-creating acquisitions of additional theatre leases, as well as investments to enhance the consumer appeal of AMC’s existing theatres.” Under this arrangement, AMC offered 8.5 million Class A common shares to Mudrick Capital Management, L.P. at $27.12 per share.  The offering dramatically boosts the liquidity and future prospects of AMC and buffers the overwhelmingly long position of retail investors.

When it comes to Google searches: $AMC > $GME > $DOGE pic.twitter.com/jGNcYw3ZID

As another illustration of the soaring retail interest in AMC, consider the above tweet from Breakout Point, which postulates that AMC is googled more frequently than GMC or even Dogecoin, long considered a favorite of Redditors.