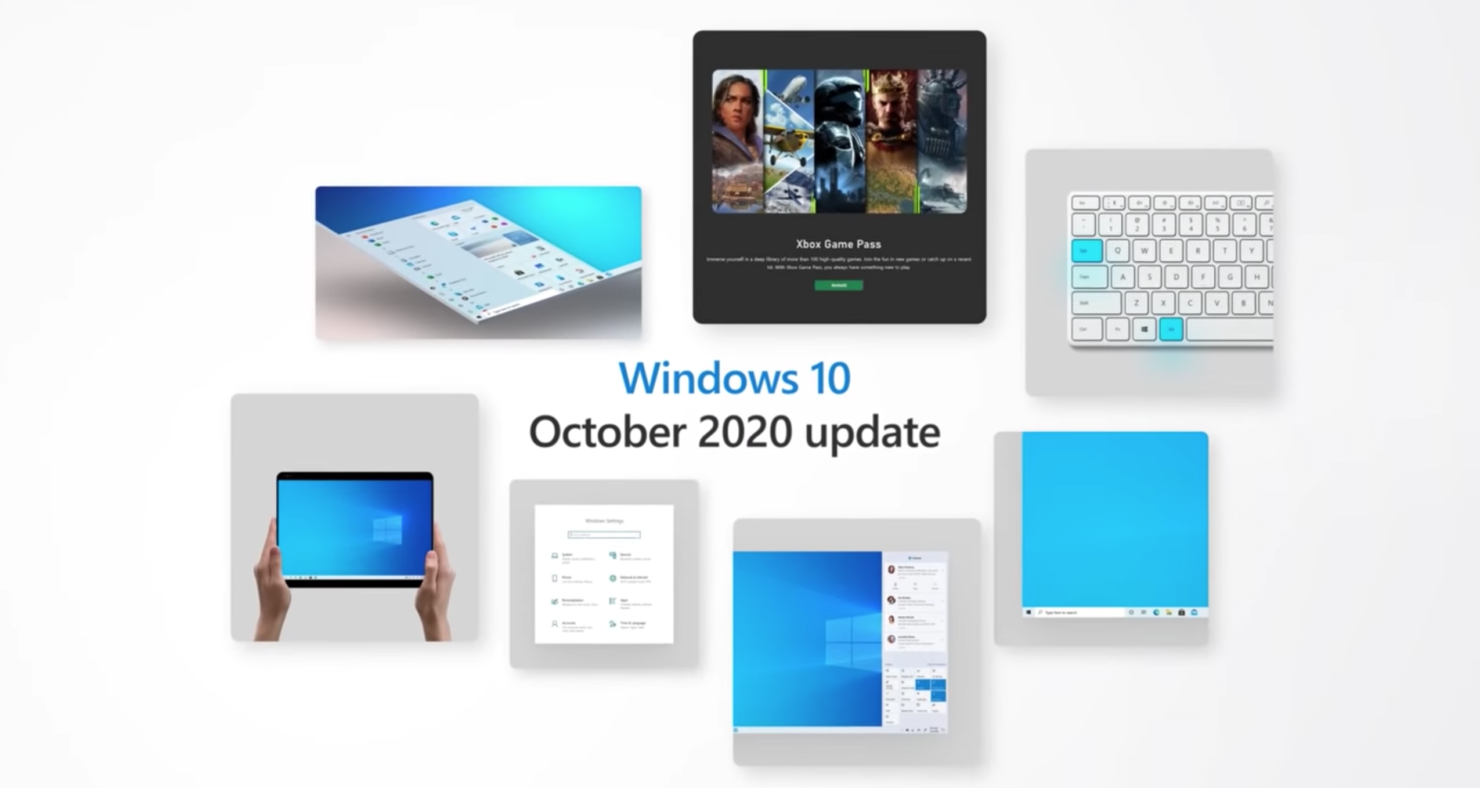 Windows 10 KB4586781 carries the following known issues that were earlier confirmed by the Windows maker:

For more details, head over to the release notes.

- Microsoft to "reinvigorate" W10 user experience through a design refresh