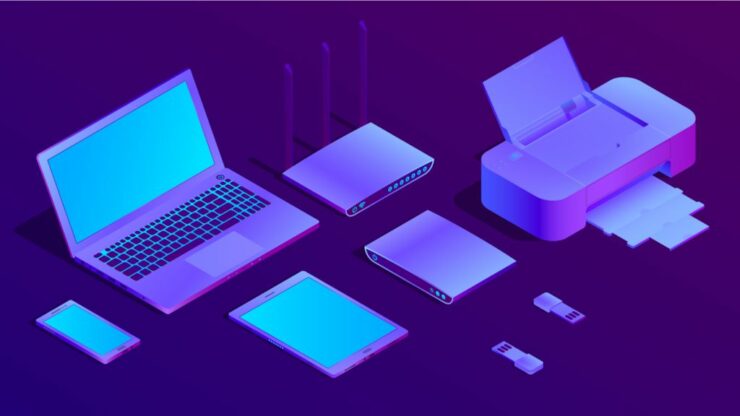 Earlier this week, details of a security vulnerability in the Microsoft Server Message Block 3.1.1 (SMB) were prematurely leaked by security vendors. Only two days and the Windows maker has already issued a Windows 10 update delivering the fix for the bug.

The details were inadvertently disclosed on Patch Tuesday as part of the regular monthly security patches. The issue affects Windows 10 versions 1909 and 1903 along with Windows Server versions 1909 and 1903 (Server Core installation). This remote code execution flaw could allow an attacker to remotely run malicious code on a vulnerable computer.

Researchers at security firms had warned that it was a wormable bug, which worried everyone if it could turn into a WannaCry-like problem.

Windows 10 KB4551762 fixes the SMBv3 security vulnerability; should be considered a priority update

The company added that it has not observed an attack exploiting this vulnerability, but recommends applying this update "with priority." The update is available through Windows Update and manually through Microsoft Update Catalog.