Avalanche has released the third Dev Diary for Just Cause 3 which takes a closer look at the gigantic 400 square mile Mediterranean island of Medici. Medici is under the tyrannous reign of dictator General Di Ravello and while it appears serene at the surface it is far from peaceful. The island provides players with an explosive playground with unlimited potential for destruction .

The second Dev Diary for Just Cause 3 detailed the cause and effect nature of the game. The world of Just Cause 3 feels more reactive as the developers explain.

Avalanche Studios' senior technical designer Anders Bodbacka in an interview with the Official Xbox Magazine, explains how current-gen has given the studio the tools to create a new playground of destruction. 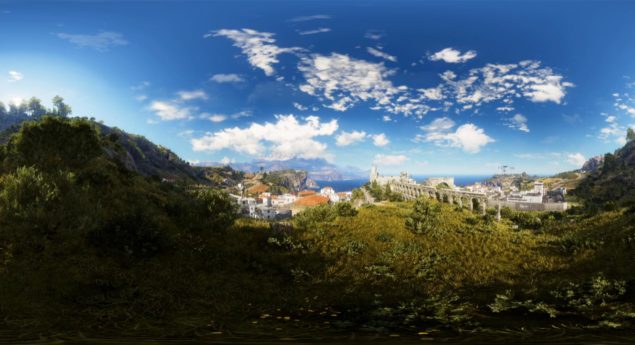