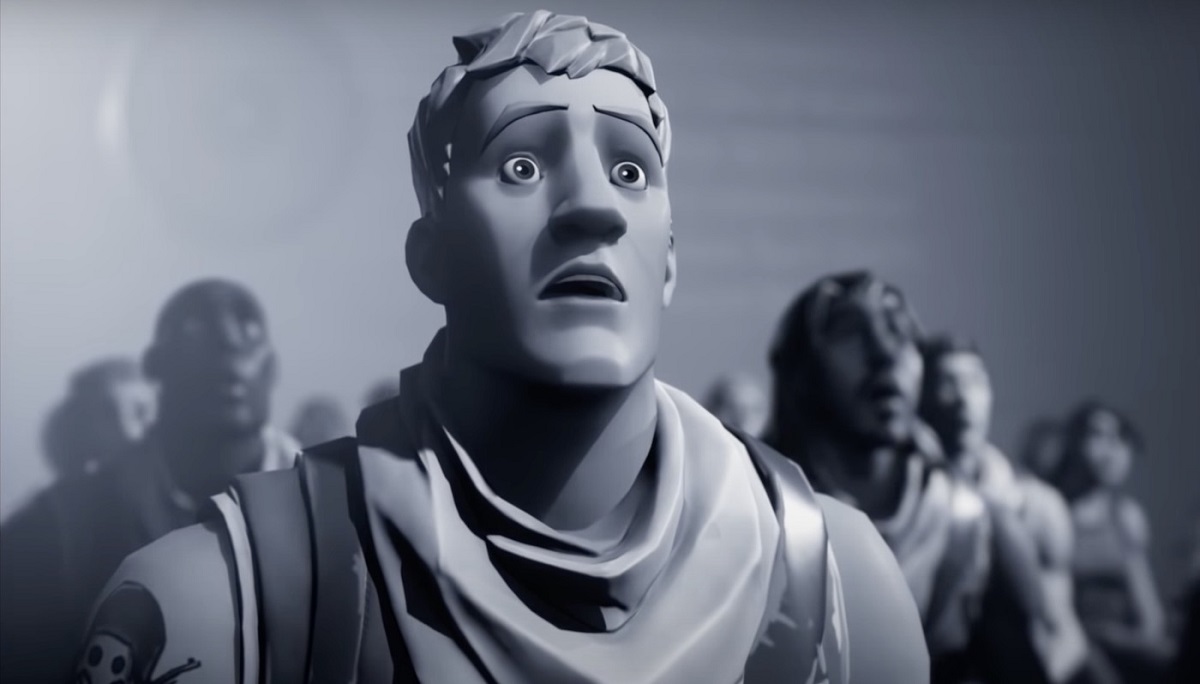 Apple and Epic are under a heavy legal battle at the moment and we don't see the case ending any time soon. Epic is working its way to broadening the scope of its actions by filing a lawsuit in the United Kingdom. However, this might not be happening after all. It was back in January when we heard that Epic Games was in the works to expand the reach of its actions by bringing the battle against Apple and Google in the UK. According to the latest, a judge in the UK has ruled that Epic's case against Apple should not be heard in the said region.

The Epic Lawsuit Against Apple is Out of the UK Court's Jurisdiction, Mixed Decision for Alphabet Inc and Google LLC

As mentioned earlier, the UK court will not hear Epic's lawsuit against Apple. Since Apple Ltd is a subsidiary of Apple Inc in the UK, the ruling decided that Epic Games can't take legal action in the region. Apple Ltd is entirely owned by Apple Inc. it is out of the Uk court's jurisdiction. According to 9to5ac:

In the Apple action (Case 1377), the application for permission to serve the proceedings on A1 out of the jurisdiction was refused.

While Apple is out of the question in the UK, there are mixed views pertaining to Google. Judge Roth believes that some action can be taken against Alphabet Inc and Google LLC in the UK.

In the Google action (Case 1378), the application for permission to serve the proceedings on G1 and G2 out of the jurisdiction was granted for certain claims for breach of the Chapter I and Chapter II prohibitions under the CA 1998, and the injunctions claimed at paras (c), (d) and (h) of the prayer to the Claim Form. Permission was refused as regards the other claims made.

The G1 and G2 references made corresponds to Alphabet Inc and Google LLC which are both US-based companies. However, there are 3 more entities of Google that fall under the UK court of jurisdiction. You can check out the complete judgment from the Competition Appeal Tribunal here. Apart from this, here's what an Epic spokesperson had to say about the lawsuit ruling against Apple and Google in the UK.

“We are pleased that the Court has granted Epic permission to pursue our case against Google in the U.K. Epic will reconsider pursuing its case against Apple in the U.K. after the resolution of the U.S. case. We note the Competition Appeal Tribunal’s assessment that Apple and Google’s anticompetitive app store policies are ‘serious issues to be tried’ under UK Competition law, and that it is ‘well arguable’ that their conduct has ‘an immediate and substantial effect in the UK’. We are unwavering in our commitment to stopping Apple and Google’s anti-competitive practices and will continue to fight for fairer app distribution globally.”

Epic's lawsuit is basically based on the fact that it wants to retain the entire revenue from its platforms which includes Fortnite. While Apple and Google take a cut from the generated revenue, Epic created its own stream of in-game commerce that didn't use Apple or Google's in-app purchase system. Ultimately, Fortnite was removed from the App Store and Play Store.