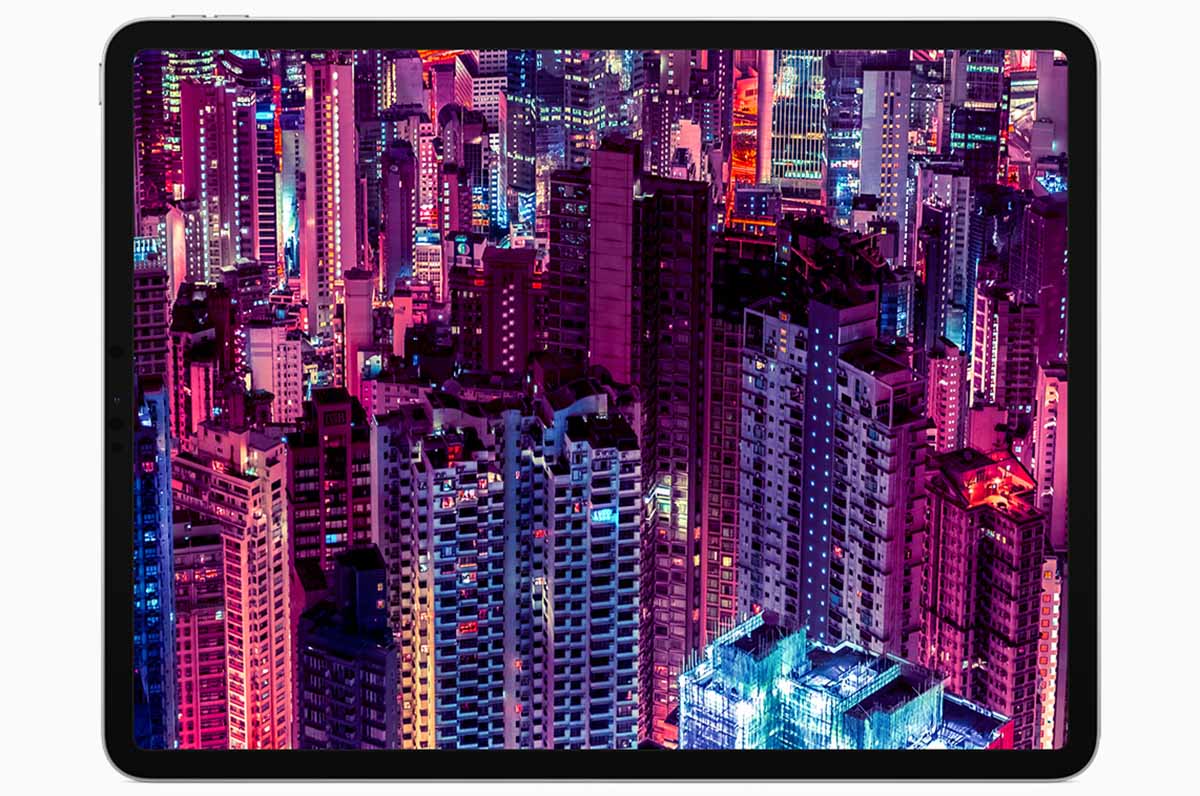 Jony Ive, Apple’s Design Chief, was recently interviewed about the company’s recently released products. He spilled the beans about iPad Pro’s design and the second-generation Apple Pencil. The accessory is a far more improved iteration of the first product and it can work seamlessly with the iPad Pro.

Ive states that the iPad Pro features a singular and integrated design, which differentiates it from most of the other complicated technology products. For instance, the screen of the tablet features a sub-pixel anti-aliasing technique to create curved edges that easily blend into the sides of the display. Unlike square corners, perfectly curved edges make the tablet look more authentic and pulled together.

Ive also revealed that the new iPad doesn’t have a specific orientation as the Home button is gone and speakers are all over the devices, and the Face ID functions in both portrait and landscape modes. Another remarkable thing about the design of the new iPad Pro is the simple flat edge. Thanks to the slimmer dimension of the new iPad Pro, this was not so hard to implement for Apple’s engineers.

"If you look at the iPad Pro, though, you can see how the radius, the curve in the corner of the display, is concentric with and sympathetic to the actual enclosure. You feel it’s authentic, and you have the sense that it’s not an assembly of a whole bag of different components: it’s a single, clear product.”

Ive is also in awe of the new magnetic Apple Pencil, which he says is almost magical as it can be attached to the side of the iPad Pro easily. When it is snapped onto to the tablet, it can also be charged and paired with it. Ive believes that this is a classic example of a feature that people don’t know they want.

“The Pencil functions in a number of ways. The writing and drawing are extraordinary but the way it is carried with the product and the way it charges are also important.”

However, Ive says Apple doesn’t just make changes to products to make them appear different; it tries to make improvements to the product. Such improvements are rewarded by people as they feel a renewed sense of connection. When people recognize that the change was for the better, Apple doesn’t have to work hard to market it all over again.