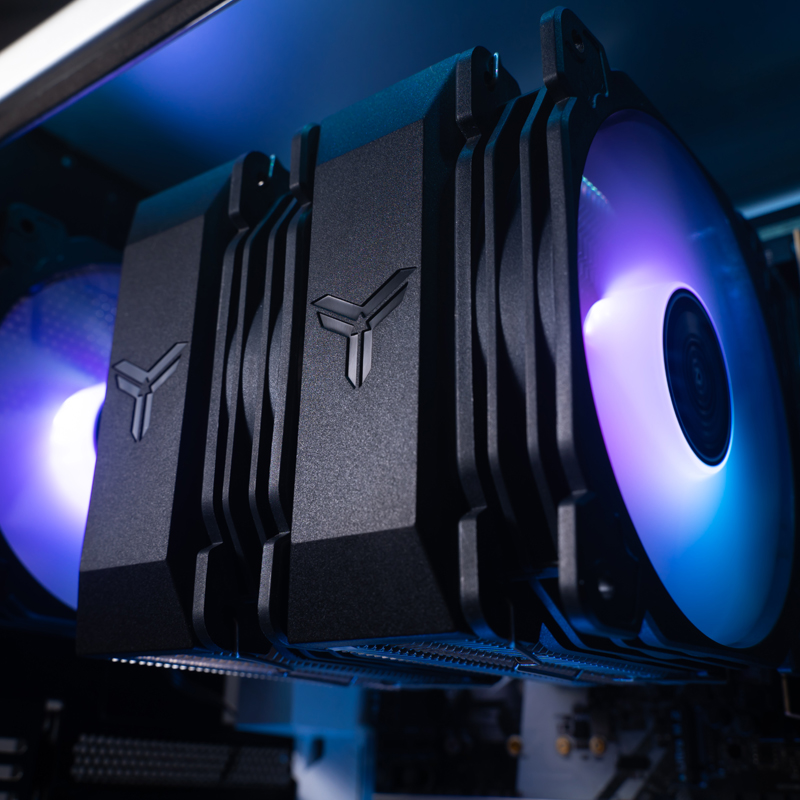 Jonsbo introduces the CR-2100 CPU cooler featuring a dual fin-stack CPU cooler and has a total of six 6mm thick copper heat-pipes. These heat pipes made direct contact with the CPU heat spreader allowing for a high thermal conductivity rate. Jonsbo has yet to announce when this CPU cooler will be available for purchase or the retail price for the CR-2100.

Jonsbo's newest CPU cooler, called the CR-2100, utilizes a dual aluminum fin-stack to cool even some of the hottest processors efficiently. The CR-2100 CPU cooler utilizes two 120 mm fans mounted to the dual tower fin-stack. This dual heat sink allows for even a high-end processor to be cooled easily and efficiently. 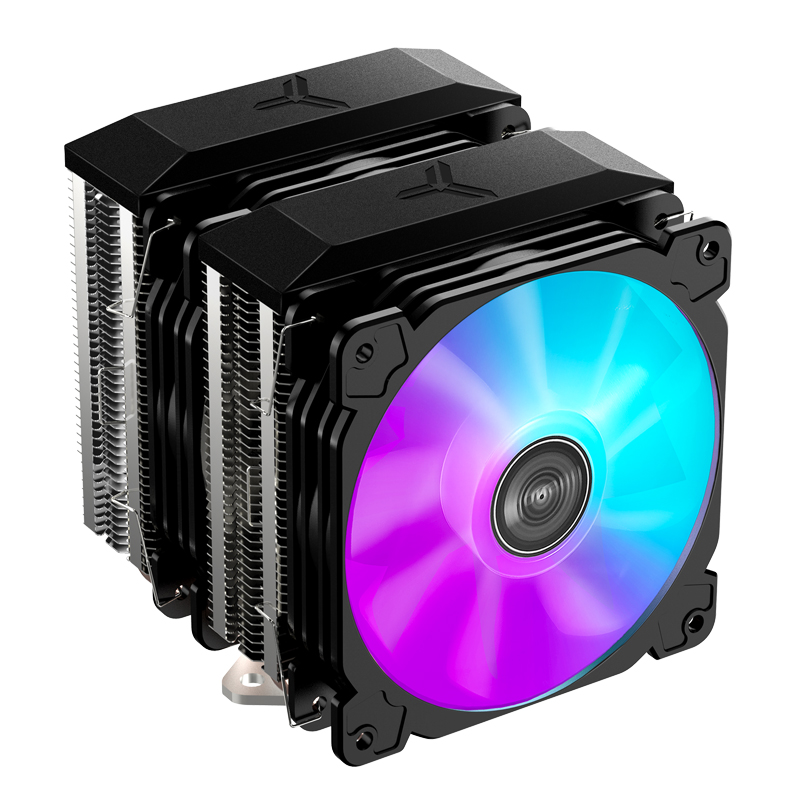 The included fans feature a 120 mm fan size, which offers a large range of speed, the minimum speed being just 700 RPM with a maximum of 1,500 RPM. These fans create a maximum noise level of 29.5 dBA with a minimum noise level of 18.1 dBA while creating a fan airflow of a maximum of 62.8 CFM while a minimum of 25.5 CFM. This allows for a large amount of air to be moved throughout the fin-stacks. 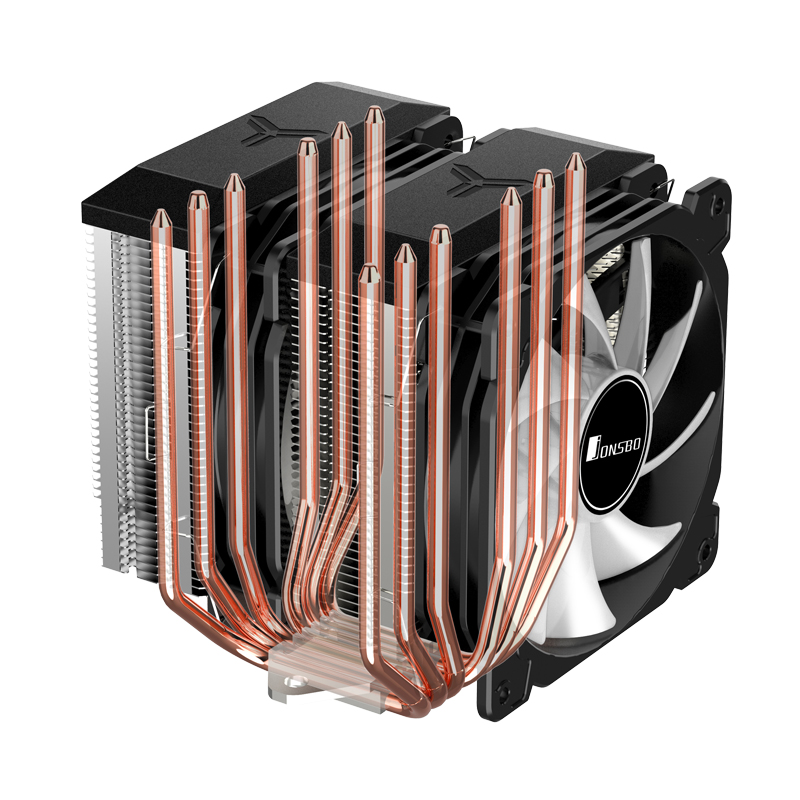 The CR-2100 CPU cooler uses a total of six heat pipes, all featuring 6 mm thickness; these heat pipes make direct contact with the CPU heat spreader. These heat pipes are made using copper, which has a higher thermal conductivity than various other metals.

This CPU cooler's dimensions are 134 mm of height, a width of 120 mm, and a depth of 159 mm with a weight of 900-grams. These dimensions should fit inside most mATX PC cases and most ATX PC cases.

Jonsbo has yet to reveal any pricing for the CR-2100 CPU cooler or when this CPU cooler will be available for purchase.