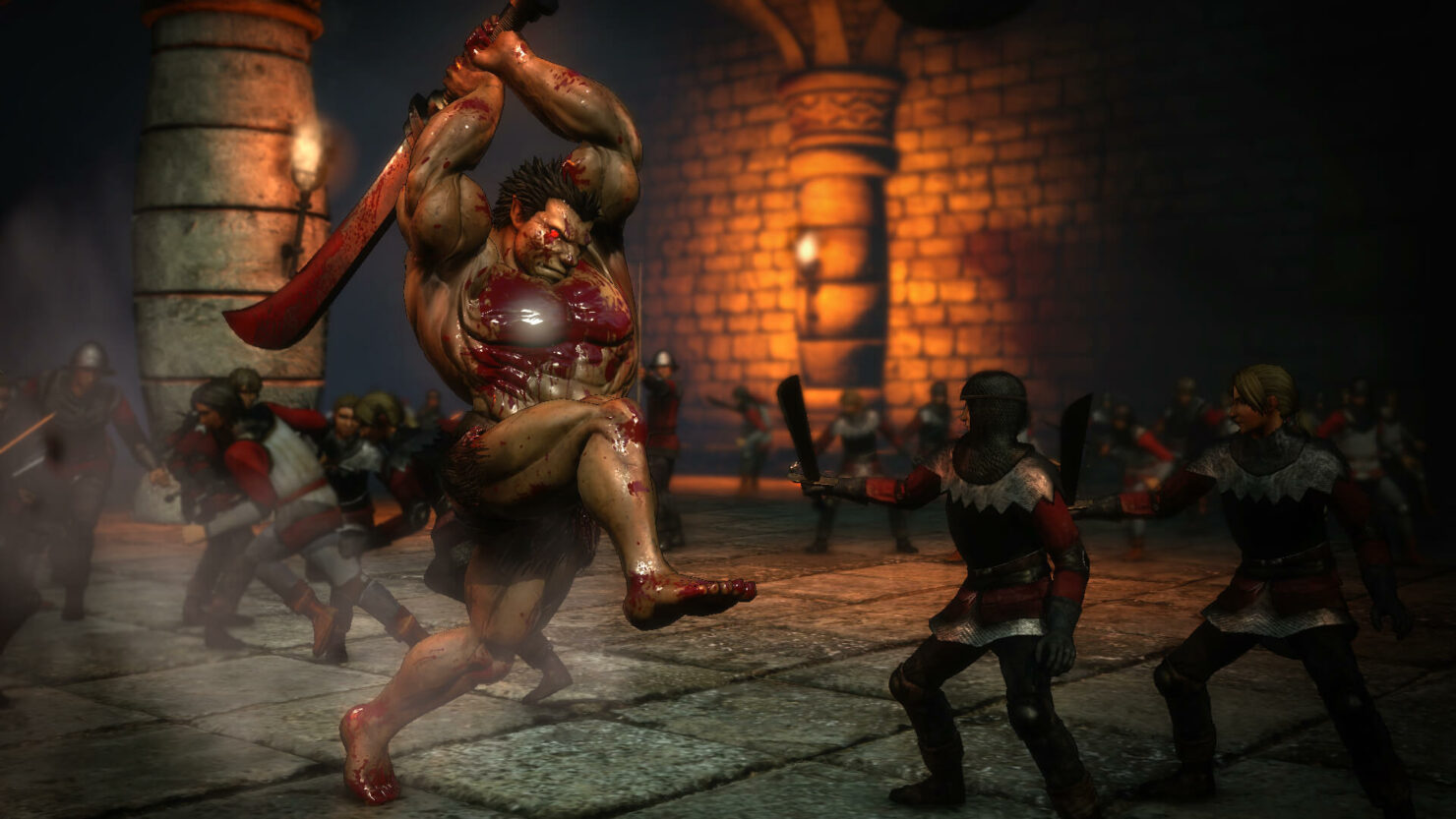 Guts is back, and he's better than ever. Koei Tecmo celebrates this week's release of Berserk and the Band of the Hawk with an action packed trailer.

Berserk and the Band of the Hawk is based on the world-famous Berserk manga and anime that follows our hero Guts, Casca and the rest of the Band of the Hawk.  It's a hack 'n' slash title where Guts and team need to cut down the endless tidal wave of demons from a sinister realm.

Band of the Hawk uses the same combat system from the popular Dynasty and Samurai Warriors games. The Band will use a variety of powerful weapons and skills to through literally hundreds of enemies on-screen in fantastically gory fashion. Such skills include magic and transformations where the fighters abilities can be 'awakened' for devastating attacks like Griffith's demonic Femto form or Guts' Beserker Armor.

Berserk and the Band of the Hawk's will also feature an Endless Eclipse Mode, which promises to be quite challenging.

An endless swarm of enemies awaits those brave enough to take on the game’s Endless Eclipse Mode, where players can prove their worth as they go toe to toe with countless enemies in the formidable Eclipse dimension. Offering a unique and challenging respite from the main story, the new mode has players fighting for their life as they rush to complete various missions to overcome the deadly Eclipse. Those who manage to withstand the challenge will find themselves better equipped to tackle the main game mode.