John Riccitiello, CEO of Unity, Applauds Sony, Says They “F*cking Nailed it,” With The PS4

The CEO of Unity, and the former CEO of EA, John Riccitiello had nothing but praise for Sony in this current generation console war when he spoke at the GamesBeat Summit. He was quite blunt in his admiration for the strategy that Sony adopted in being able to secure themselves in this generation. 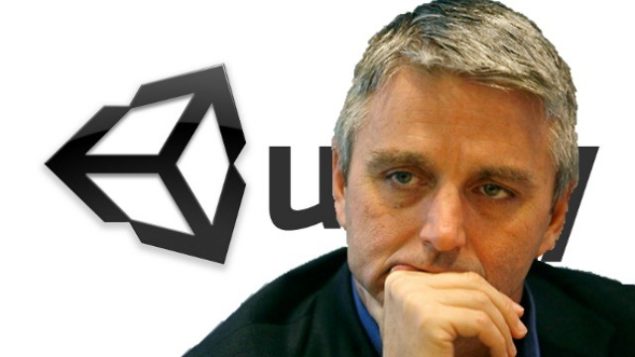 John Riccitiello spoke candidly about Sony's victory in the console wars, mentions the different overall strategies as reasons why.

Riccitiello noticed that Microsoft and Sony differed in how they approached their customers. Sony adopted a "gamers first" type of mentality, which helped to win over the majority of customers that are looking primarily for a gaming device. Microsoft, in contrast, has a much larger vision for their little box. And it's that vision of slightly disparate ideas that may have hurt its sales. He had this to say about Microsofts approach:

In the battle of big ideas … there was a clash of ideas that really separated Sony and Microsoft. They actually had very similar architecture that they were trying to bring to the table. But Microsoft focused … a lot on entertainment beyond gaming. Microsoft was trying to [compete against] Apple. They didn’t feel gaming was big enough to justify the pent-up desire … to have the recognition they wanted as an innovator.

In regards to the PS4, he was very positive and had a lot of good things to say about it:

Sony just said, ‘We’ve made the best fucking game system we could’ … partly because they didn’t have the resources to do more about it. Microsoft was focused on the shot after the one they needed to make, putting the 7-ball in the corner pocket, but they missed the first shot and didn’t get another shot after it. Sony focused on the shot they needed to make, which was win the hearts and minds of the gamer. The broader scope of entertainment might be a bigger idea, but not with an unfocused execution. A tight execution on the 50 million people that matter, which are the people currently lapping up consoles … Sony f*cking nailed it, and they deserve the victory.

Does this mean that if Microsoft had started down a different path that the results would have been different? It seems that the Xbox 360 was already evolving into a more media-centric device with a host of different capabilities thrown in in an effort to entice even further adoption. But do you dear readers think that if Microsoft focused solely on providing a good gaming experience, first and foremost, that things would have been differently?