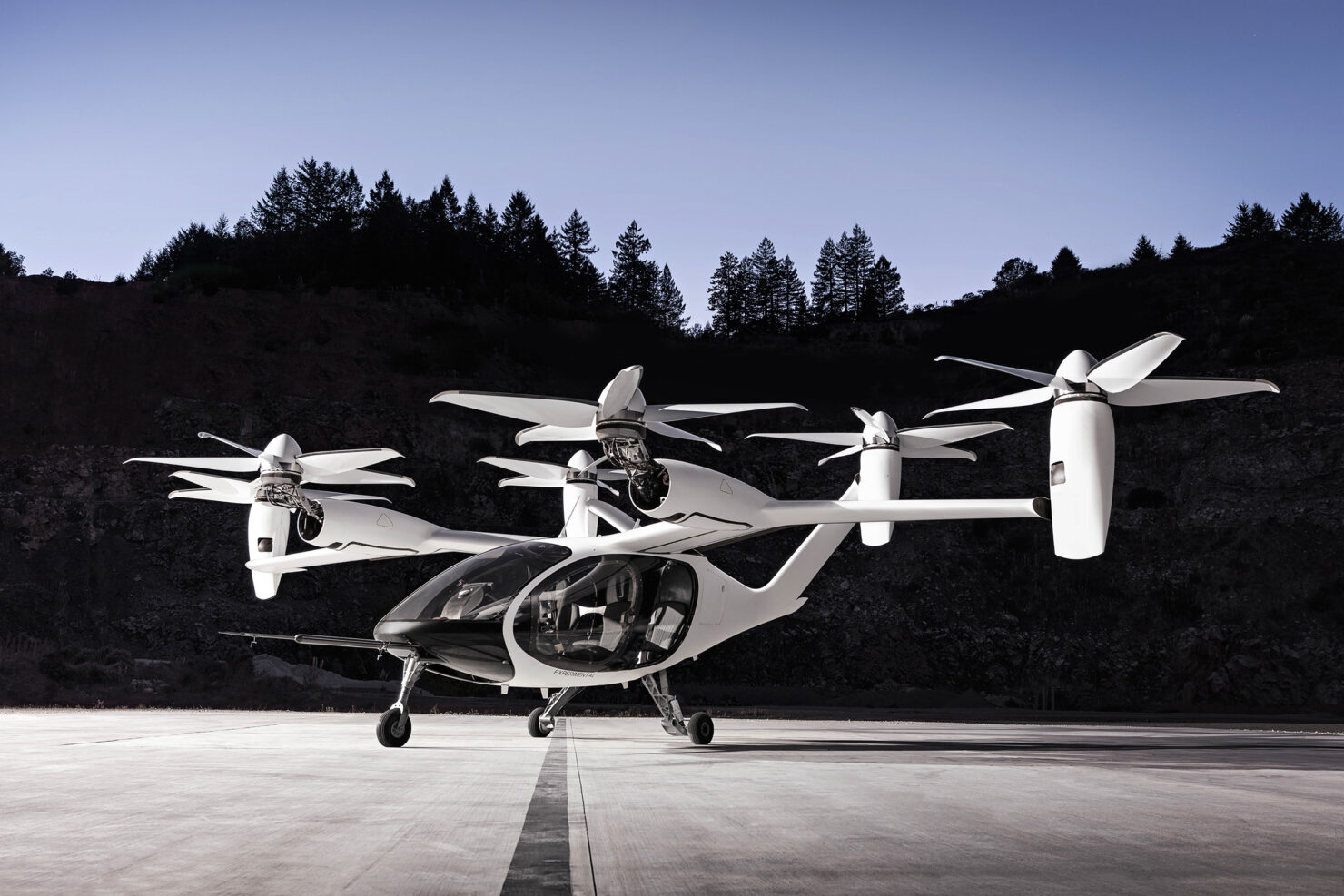 Shares of blank cheque company Reinvent Technology Partners (RTP) (NYSE:RTP) are up by 9% in premarket trading as a report of its merger with Santa Cruz, California-based electrical vertical take-off and landing (eVTOL) aircraft firm Joby Aviation surface. The report, courtesy of The Financial Times, states that RTP and Joby are finalizing the final financing of the deal, which could be announced later this month and result in a valuation of $5.7 billion for Joby.

Joby Aviation Likely To Finalize Merger With Reinvent Technology Later This Month With A $5.7 Billion Valuation

If the merger follows through then the deal will have resulted in Joby becoming a publicly-traded company on the New York Stock Exchange (NYSE) while it is in its early stages of operations. As opposed to most companies that take the public route via initial public offerings with an operational business model, Joby, like some other firms choosing special purpose acquisition companies (SPACs) to go public, will do so while it is developing its prototype air-taxis.

Therefore, investors in the company will be pooling their money in it with an understanding that they are taking on the additional risk of unforeseen problems that Joby might encounter with its mass production, marketing and Federal Aviation Agency (FAA) approvals. The eVTOL firm intends to manufacture its own aircraft instead of outsourcing production, with details of its plans being revealed through an environmental review conducted by the city of Marina, California early last year.

This review reveals that Joby plans to construct a 580,000 square-foot facility in the Marina Airport's southern Tarmac, with the construction being divided into two equal phases. Its plans intend to kick off construction for the second phase only after the first phase has been operational for at least three years. They will result in a manufacturing facility that Joby hopes will enable it to meet Uber's plans of having a flying taxi commercially available by 2023 - with Uber already having invested $125 million in the aerospace firm. 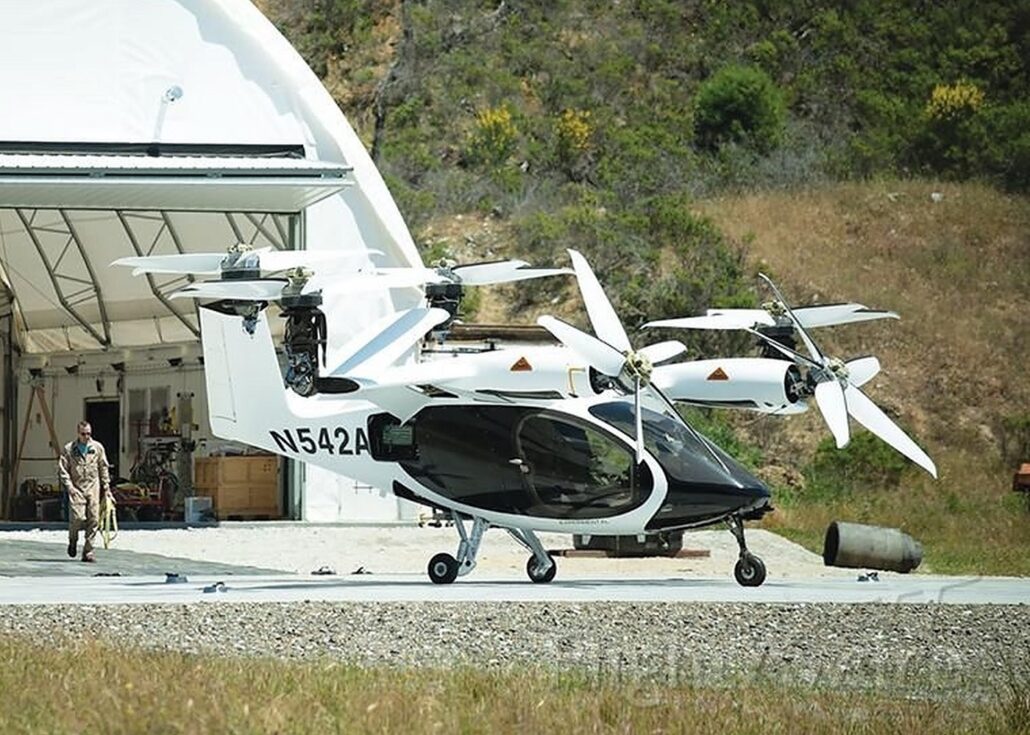 Despite not having produced or commercially flown any aircraft, Joby has conducted extensive testing of its products which has enabled it to win the confidence of several stakeholders including the United States Government. Joby claims to have conducted 1,000 tests of its aircraft, and the company has also agreed to the terms of a G1 document that it has to meet for moving forward in securing an FAA approval.

Today's report follows one by Reuters which surfaced late last month but did not mention Reinvent Technology as the acquirer, instead stating that Joby had hired investment banks to enable it to generate SPAC interest.

As of December 2020, Joby had generated $820 million through investor funds, and with Reinvent having raised $690 million through its public listing last year, it's clear that the acquirer will have to raise more funds if it expects the deal to go through. This fact is also mentioned by the Financial Times report, with the publication stating that should Reinvent founders Reid Hoffman and Mark Pincus fail to generate additional funds, then the deal is likely to fall apart.