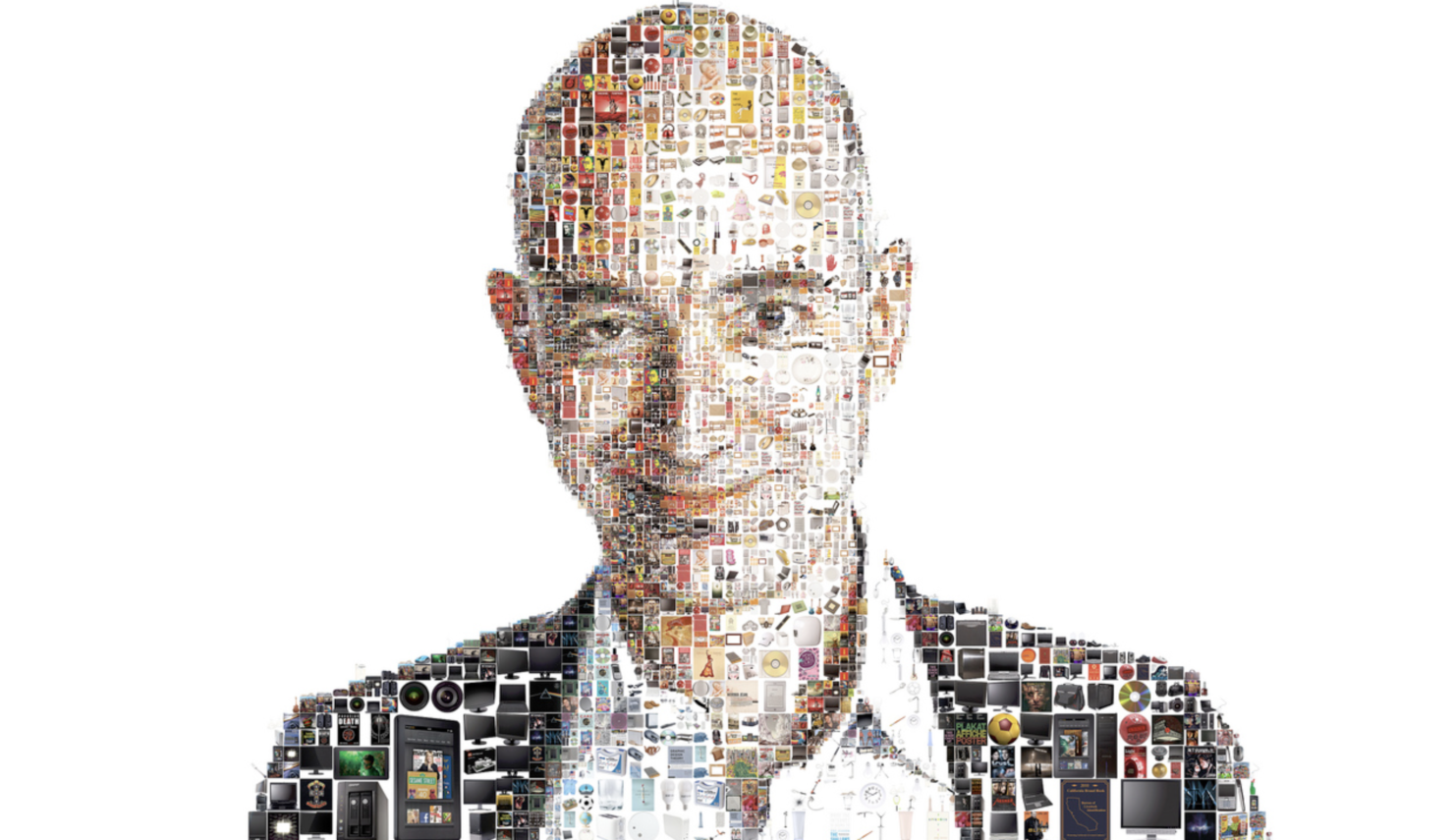 Amazon Chief Executive Officer Mr. Jeff Bezos as a sum of some of the products sold on his marketplace; Tsevis Visual Design

In the aftermath of media reports criticizing its behavior towards employees and workers, including some racial discrimination reports, Amazon chief Mr. Jeff Bezos has announced his commitment to improving employee health and future opportunities. The executive's announcement came in the form of a shareholder letter, where he promised to make his company the "Earth’s Best Employer and Earth’s Safest Place to Work." Mr. Bezos plans to achieve these outcomes as he transitions from his current role as Amazon CEO to its executive chair later this month.

Amazon Will Invest $300 Million This Year To Improve Workplace Safety

The gist of the executive's letter was focused on outlining how Amazon has created value not only for its shareholders but also for its employees. According to Bezos, his company's employees earned roughly $90 billion in 2020 through wages and other benefits.

He also commented on the recent union vote in Amazon's Bessemer fulfillment center, where employees did not vote to form a union - an outcome that garnered a significant amount of press coverage. Bezos stated that he does not take "comfort" in the vote outcome and admitted that he thinks that "we need to do a better job for our employees."

He went on to add that:

While the voting results were lopsided and our direct relationship with employees is strong, it’s clear to me that we need a better vision for how we create value for employees – a vision for their success.

Later on in the letter, a process to achieve this "vision" for employee success was outlined. The executive plans to achieve this in his new role as Amazon's executive chair, as he has committed his company to be "Earth’s Best Employer and Earth’s Safest Place to Work," in addition to Amazon's ingrained culture of improving customer outcomes and service. 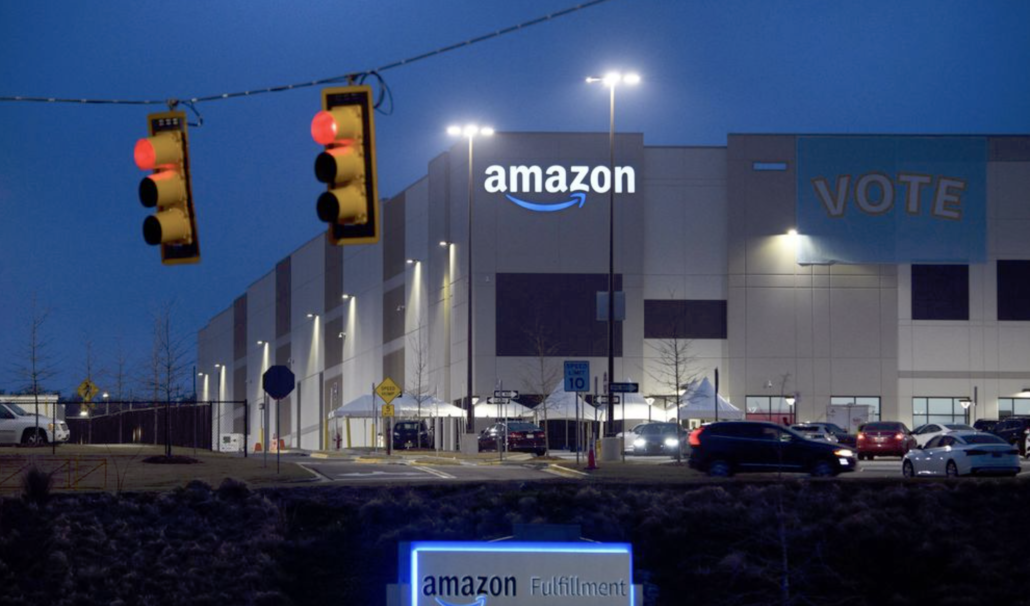 Bezos outlined that almost half of the workplace injuries at Amazon are due to events like muscle strains or sprains in new workers unaccustomed to working at the pace required in its facilities. To reduce this, his company has started to coach workers on effectively working and reducing injuries. In addition to this, Amazon also plans to launch "automated staffing schedules," which will rotate employees based on repetitive body movements to ensure that certain body areas do not endure excessive stress. Implementation of the coaching program reduced such injuries by 32% in 2020, according to the executive.

This year, Amazon will invest $300 million into technology that will enable its employees to use their industrial vehicles such as forklifts safely.

Citing internal fulfillment center results to state that 94% of employees would recommend Amazon as a workplace to others, Bezos believes that the company needs to do more to ensure a 100% recommendation. Citing a Univesity of Berkley study, the Amazon chief state that his company's decision to set a $15/hour wage rate for its workers resulted in a 4.7% wage increase among other employers in the same market.

To bring its employee recommendation levels to 100%, Amazon will achieve this by "continuing to lead on wages, on benefits, on upskilling opportunities, and in other ways that we will figure out over time."

Sounding nostalgic as he admitted that this was his last letter to shareholders, Bezos also cited a passage from Richard Dawkins' The Blind Watchmaker to stress the need for differentiation.

The passage is as follows:

Staving off death is a thing that you have to work at. Left to itself – and that is what it is when it dies – the body tends to revert to a state of equilibrium with its environment. If you measure some quantity such as the temperature, the acidity, the water content or the electrical potential in a living body, you will typically find that it is markedly different from the corresponding measure in the surroundings. Our bodies, for instance, are usually hotter than our surroundings, and in cold climates, they have to work hard to maintain the differential. When we die the work stops, the temperature differential starts to disappear, and we end up the same temperature as our surroundings. Not all animals work so hard to avoid coming into equilibrium with their surrounding temperature, but all animals do some comparable work. For instance, in a dry country, animals and plants work to maintain the fluid content of their cells, work against a natural tendency for water to flow from them into the dry outside world. If they fail they die. More generally, if living things didn’t work actively to prevent it, they would eventually merge into their surroundings, and cease to exist as autonomous beings. That is what happens when they die.

He assured shareholders that his successor would follow this approach and concluded by reiterating that for him, it's always Day 1 - referring to Amazon's culture of treating itself as if it were at the beginning of its journey instead of an established retailer.