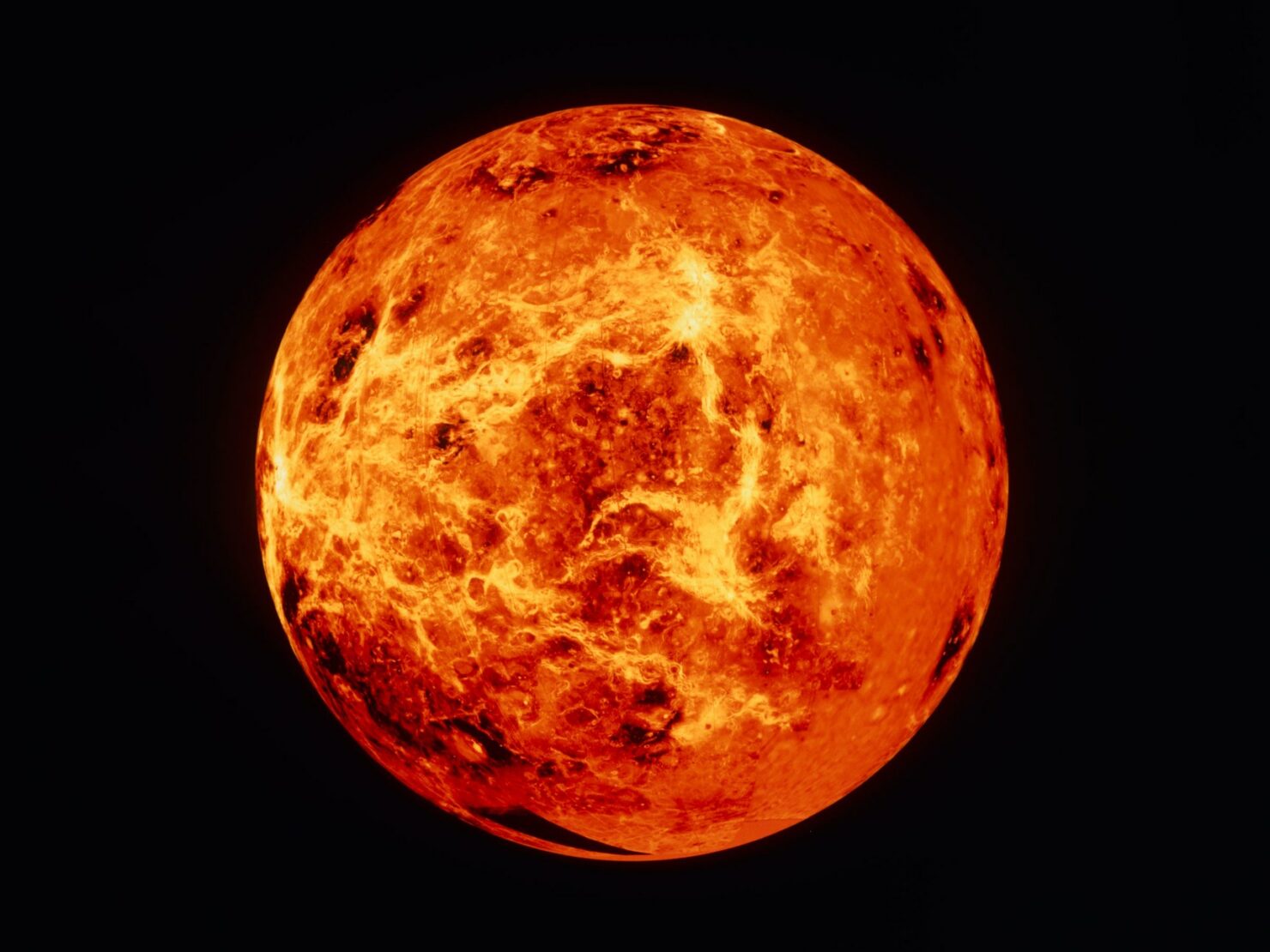 Akatsuki, the Japanese probe just detected a strange gravity wave in the atmosphere of Venus. This isn’t the first time something like this was observed but it seems that this time the strength of the wave was the largest ever recorded. According to the data captured, the wave stretched for around 6000 miles from one end to the other. Observations also suggested that the atmosphere and structure of Venus is way more complex than was ever believed before.

According to the European Space Agency (ESA), a gravity wave in the atmosphere is basically a ripple created in the density of a planet’s atmosphere. This is not the same as a gravitational wave which is another ripple but in space-time. Similar waves have also been observed in the Earth’s atmosphere where they cause disturbance, interfere with the weather and cause turbulence. Several gravity waves have been observed before in the atmosphere of Venus. The ESA’s Venus Express had spotted some at the end of its mission in 2014. The Japanese probe has observed several smaller ones with the aid of its infrared cameras as well.

The giant wave is described in a paper published in Nature Geoscience. It tells that the probe arrived at the planet on December 7th 2015 and when the Akatsuki changed its orbit, the spacecraft lost sight of it on December 12th 2015. When the probe returned to position to observe the strange phenomenon on 15th January 2016, the bright wave had vanished. The strange thing about this wave is not just the fact that it was huge but also that it remained stationary above a mountainous region on the planet’s surface. The wave remained in this position despite the background atmospheric winds being present.

Researchers are very confused about this phenomenon. According to what the study’s authors believe, the bright structure could be the result of a gravity wave being formed at some point lower in the atmosphere. Despite various speculation, it remains unclear how it reached the upper part of the atmosphere and stayed there. At this point the clouds rotate very fast, to be exact they rotate faster than the planet itself: four days instead of the 243 days taken by the planet to rotate once. Researchers believe that this huge wave is an indication that the planet’s atmospheric conditions are very variable and very complex and predicting anything at this point is impossible.