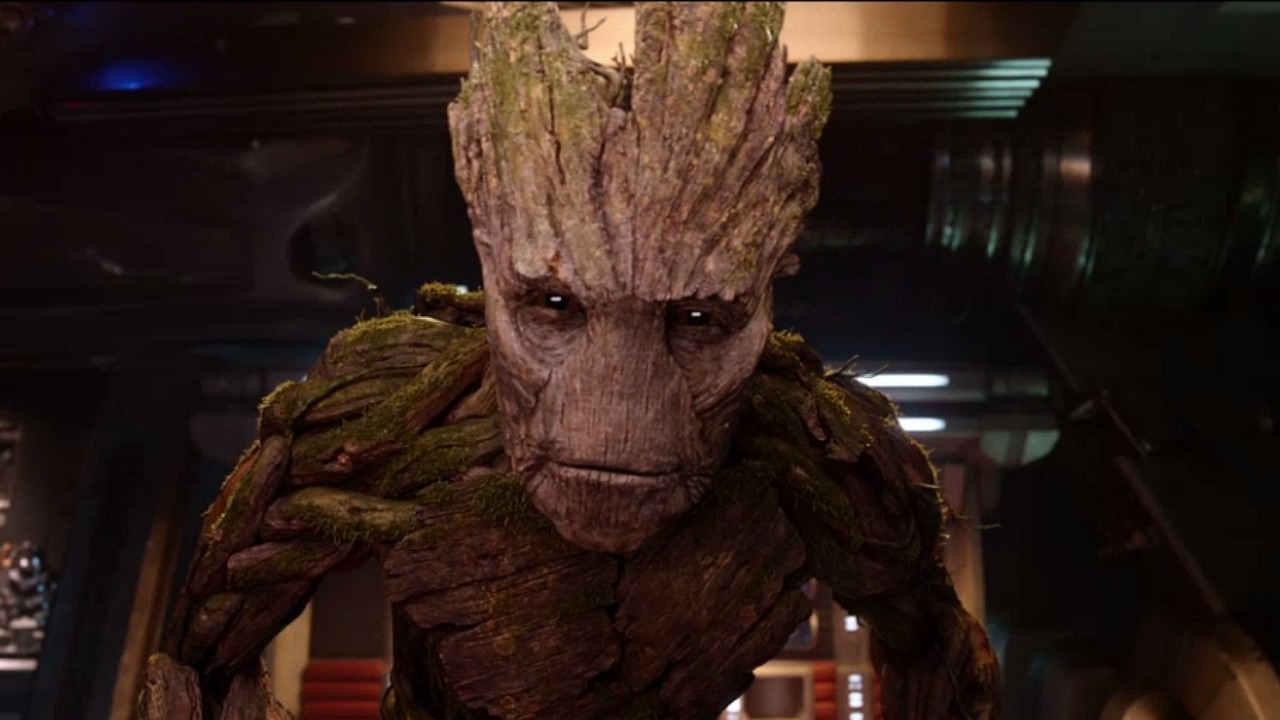 When Marvel's sci-fi ensemble Guardians of The Galaxy hit theatres, few could predict that its most loved character would end up being a borderline mute tree. Yet out of all of writer-director James Gunn's rag-tag group of inter-galactic heroes, Groot was the character that seemed to strike a chord with audiences - and it seems that fact didn't go unnoticed.

Three years after release, Vin Diesel has suggested that Marvel's least likely hero could be getting his very own movie. While obviously Diesel would like more work, during a recent interview with MTV International, he revealed that he and Gunn had actually already started discussing how a solo Groot movie would work. While it's far from green lit, Diesel reveals how he would want the movie to revolve around Groot's home planet, revealing more about what makes Groot...well, Groot.

With little known about how Groot and Rocket Racoon teamed up, Groot's origin tale could make for perfect prequel fodder. Not content with just stopping there, Diesel also expresses how much he'd love to see Groot and Hulk battle it out in the upcoming Avengers: Infinity War. A Hulk Groot battle is something we can definitely get behind, Groot Smash, anyone?

With the Groot movie still up in the air, the upcoming Guardians of The Galaxy Volume 2 will have to satisfy that Groot itch for now.

How do you feel about a Groot movie? Let us know with an 'I am Groot' below.