Jagged Alliance 3 in Development for PC, Will Feature Co-Op Multiplayer 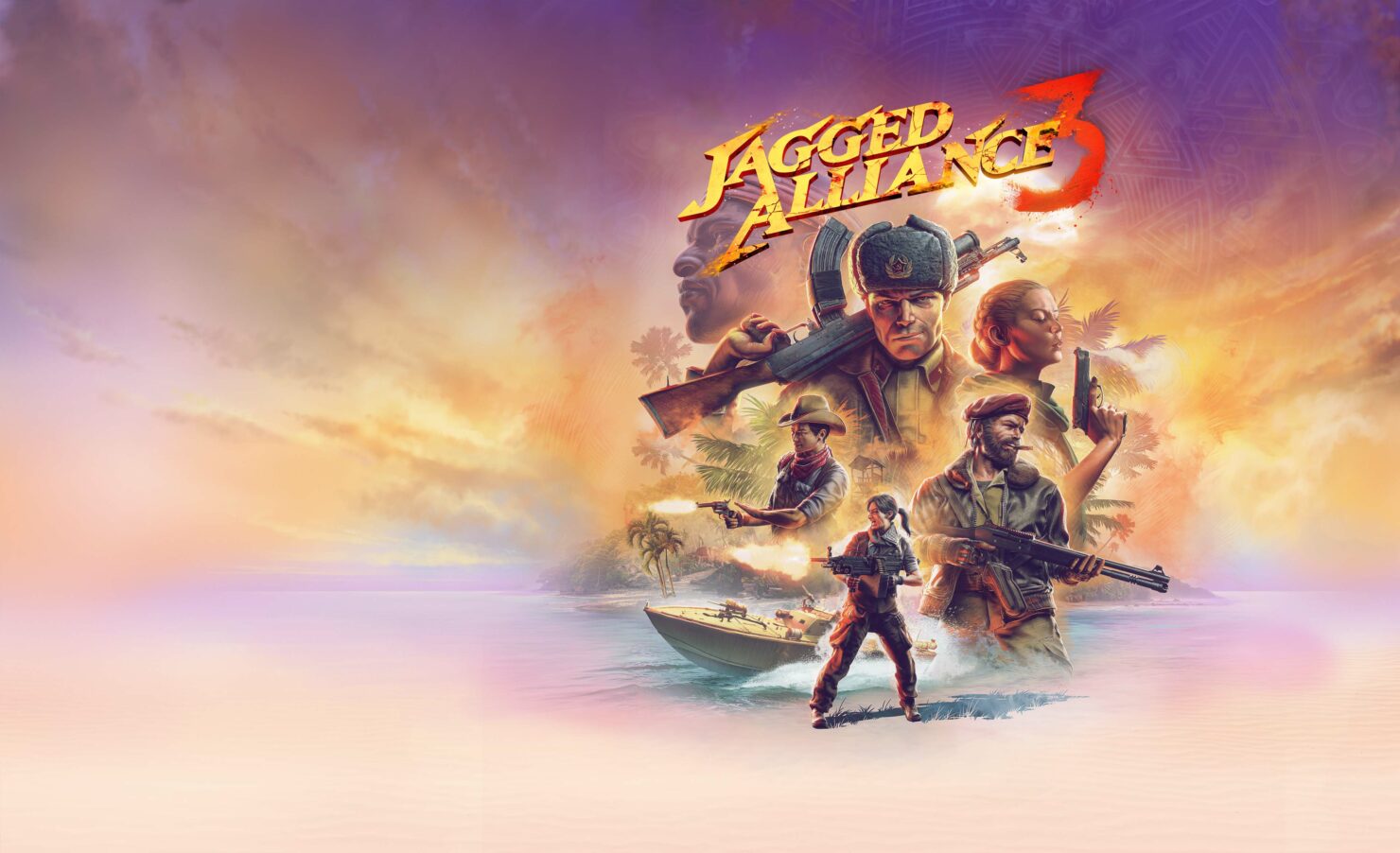 The third mainline iteration in the turn-based tactics franchise is in the hands of Haemimont Games, the Bulgarian studio known mainly for the last three Tropico games, Victor Vran, Grand Ages: Rome, and Surviving Mars. It seems like it was actually Haemimont itself that pitched a new Jagged Alliance game to THQ Nordic, as it was one of three 'dream IPs' that they wanted to work on. The pitch wasn't actually for Jagged Alliance 3, but it was reportedly so extensive that THQ Nordic was impressed and offered Haemimont to make the third installment fans have been waiting for.

The developers are planning to give players a lot of freedom to roam the open world and their decisions will have lasting impacts on the world in each playthrough; even the way the narrative unfolds can change depending on that.

This time, the player takes command of a mercenary force in the fictional country of Grand Chien - a land thrown into chaos after a brutal paramilitary force known as "the Legion" took over. Jagged Alliance 3 will combine tactically deep, turn-based combat with exploration of a large game world with strategic elements including gaining control over territories, training local forces, and establishing multiple squads chosen from beloved mercenaries - all well known to fans of the series. Jagged Alliance 3 will have RPG-elements like special perks or level-ups for your mercenaries, as well as looting and customizing your arsenal of weaponry. Coming to PC, Jagged Alliance 3 will also feature a co-op multiplayer mode so you can free Grand Chien together with a friend.

The game is still early in development with a lot of iteration going on right now, but there's a gallery of in-game screenshots and an announcement trailer available below. Stay tuned for more on Jagged Alliance 3 as its release date grows nearer.