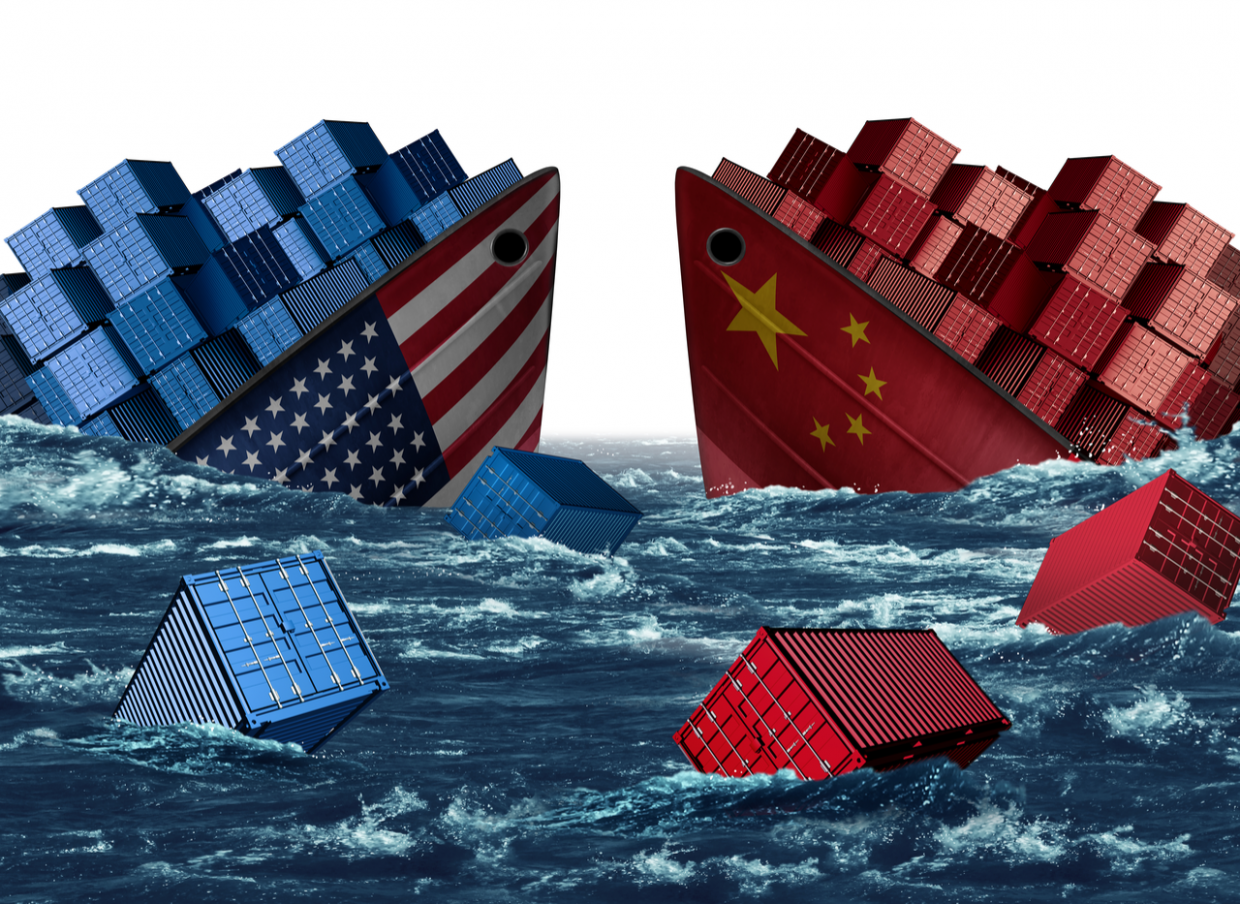 The New York Federal Reserve has concluded in a study that, contrary to the claims by President Trump, the cost of tariffs imposed by the U.S. on China over the past year has been largely absorbed by American businesses and consumers.

While imposing multiple layers of tariffs on Chinese goods, Mr. Trump along with a number of officials in his administration have claimed ad nauseum that China would bear the cost of these tariffs. The administration’s calculus inferred that Chinese firms will be forced to cut the upfront cost of their products in order to compensate for the import tax – in the form of a tariff – as those products entered the U.S. market.

Breaking news: this has not happened! The NY Fed has found that Chinese firms have not significantly lowered the prices of products heading to the U.S. Bear in mind that the U.S. Customs and Border Protection currently increases the cost of all applicable imports from China by as much as 25 percent. Consequently, if the Chinese businesses were absorbing this additional cost, they would have been forced to reduce the upfront pricing of their products by up to 20 percent which, it appears, is the minimum threshold that would allow American businesses to maintain their pre-trade war margins. However, the import data collected by the NY Fed from June 2018 to September 2019 depicts that Chinese import prices have declined by a measly 2 percent. Also, apparently even this decline of 2 percent is not a direct consequence of the trade war as it is largely in line with the price declines witnessed in other countries that have not been affected by the tariff imposition: Mexico, South Korea, etc.

According to the Fed study, this relative stability of Chinese import pricing suggests that it is the Americans who have been forced to absorb the additional costs from tariff imposition to the tune of about $40 billion per year.

“The continued stability of import prices for goods from China means U.S. firms and consumers have to pay the tariff,” Federal Reserve economists Matthew Higgins, Thomas Klitgaard, and Michael Nattinger wrote in the study.

The conclusions of the study, however, are not without certain limitations. Firstly, the researchers did not determine the proportion of the tariff cost that may have translated into lower profits for U.S. companies or the portion that may have led to higher consumer prices. Secondly, the study did not consider the quantum of potential market share gains by the U.S. Finally, the research did not consider whether other countries were charging higher prices than Chinese firms.

This study does raise an important question: Why haven’t Chinese firms cut prices in any significant manner to protect their U.S. market share? The Fed Economists have provided a range of possible answers to this conundrum. These include the possibility of Chinese firms already bearing razor-thin margins that prevent further cuts in product pricing. Another possible answer suggested by the economists is the fear that may be prevalent among Chinese firms about non-U.S. customers demanding the same incentives if the prices are cut for U.S. customers.

Regardless of the reason behind this Chinese intractability, it is an uncontested fact that the demand for Chinese goods in the U.S. has declined. As a case in point, the U.S. has managed to raise only two-thirds of the expected revenue through tariff imposition because of a decline in Chinese imports. According to the NY Fed, the imports of Chinese products affected by U.S. tariffs have fallen by an annualized $75 billion. As an illustration, China’s share of U.S. imports of machinery and electrical equipment has fallen by around 2 percent since 2017 while its share of U.S. electronics imports has fallen by 6 percent. That market share “has gone largely to Europe and Japan for machinery and to Malaysia, South Korea, Taiwan, and Vietnam for electronics and electrical equipment,” the study found.

In another contradiction to the claims by President Trump, the Chinese exporters have not used the 10 percent depreciation in Yuan to maintain their competitive edge, as evidenced by the fact that the dollar prices of Chinese goods have not fallen. "Instead, they've accepted the loss in competitiveness in the US market and have used the weaker currency to pad profits on each unit of sales," said the research team.

These findings add to a long string of research that has contradicted a repeated claim by President Donald Trump: Chinese exporters have paid the import taxes of up to 25 percent on thousands of products.

"China is paying us tremendous — and they're paying for it," Trump said at a Cabinet meeting last week. "Those tariffs are not paid by us. Those tariffs are paid because they're devaluing their currency and pouring cash into their economy."

The Trump administration has continued to assert this claim even after its debunking by several other major independent studies such as those from Princeton, Yale and the University of Chicago.