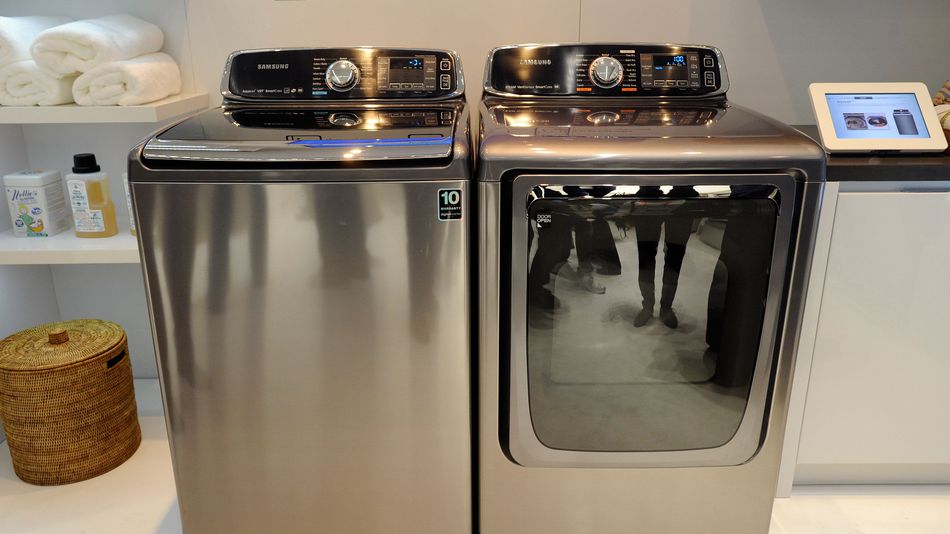 First, it was exploding Galaxy Note 7 devices, and now, it’s boiled down to washing machines. Yes folks, it is not just phablet that is going through the recalling phase, but the tech giant might have to start recalling its appliances as well. While the problem seems to be contained to just washing machines, who knows which other applications might be suffering from this defect.

Customers in Several US States Claimed That Their Samsung Appliances, or Washing Machines Have Exploded, Creating Even More Problems for the Company

The company now has to deal with some of its top-loading washers exploding. According to The Consumer Product Safety Commission (CPSC), a warning was issued on Wednesday, stating that there were ‘safety issues’ with certain models made between March 2011 and April 2016. Unfortunately, to make lives difficult for Samsung and for the consumers, it did not specify which models have been affected, which obviously increases our paranoia when we want to purchase one of these applications.

A woman's claims the following regarding her washer:

“Exploded with such ferocity that it penetrated the interior wall of her garage.” 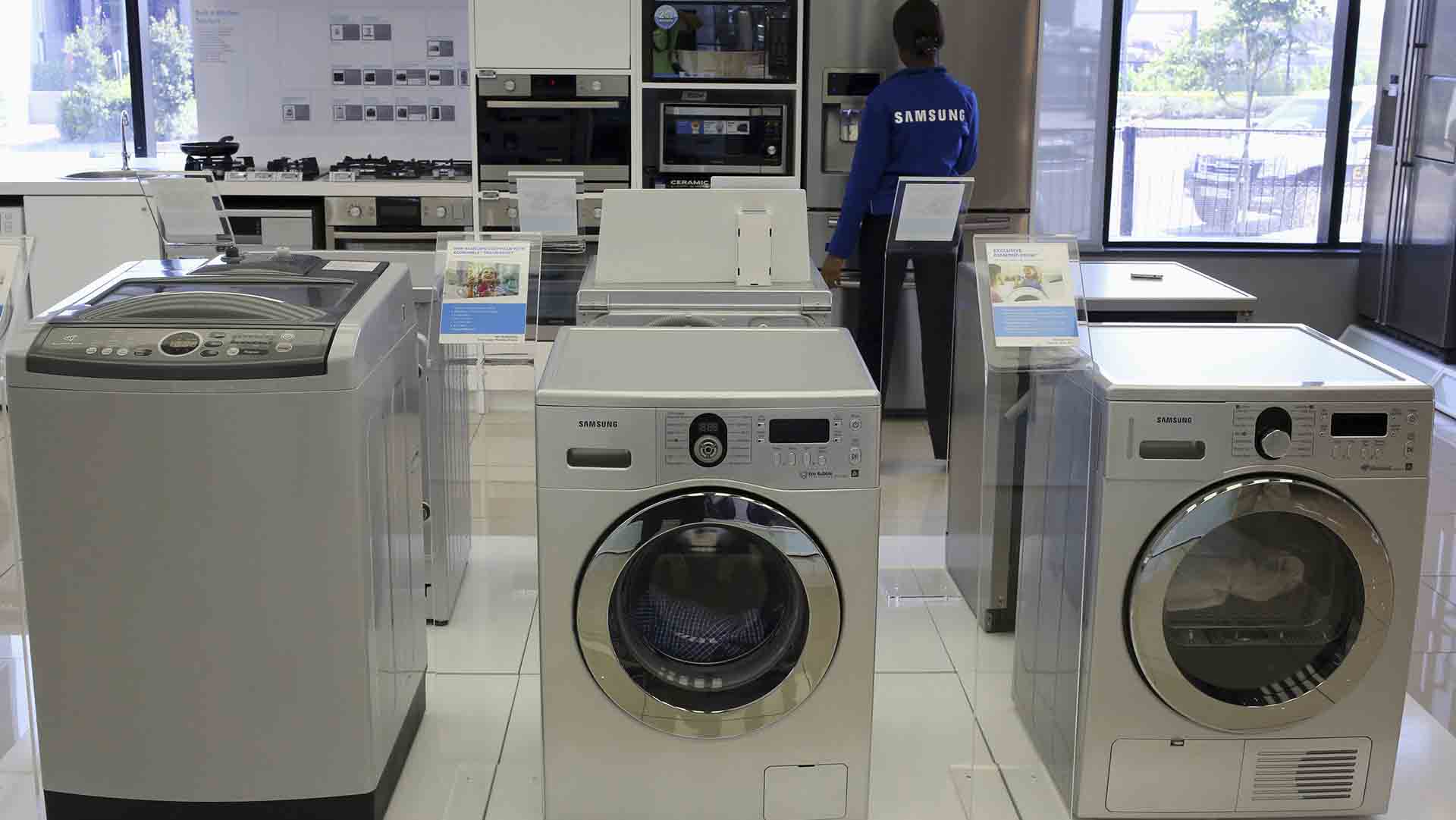 In another incident, one woman living in Texas states the following about her Samsung washing machine:

“It exploded with such ferocity that it penetrated the interior wall of her garage. The dent left at the washing machine's point of impact was so deep that it pushed through into [her] living room, which shares a wall with her garage.”

According to Samsung, the firm states that it is in active discussions with the CPSC to address potential safety issues related to certain top-load washing machines. Though the tech giant claims that these are rare cases, affected units may experience abnormal vibrations that could pose a risk of personal injury or property damage when washing bedding, bulky or water-resistant items. As a temporary fix, Samsung has advised consumers to use the lower speed delicate cycle when washing those items, but after a number of these incidents, we highly doubt that consumers are going to go through with another Samsung appliance purchase.

Samsung hasn’t mentioned anything about a recalling phase of these washers, but we’ll update you on the matter when we get to hear further updates.