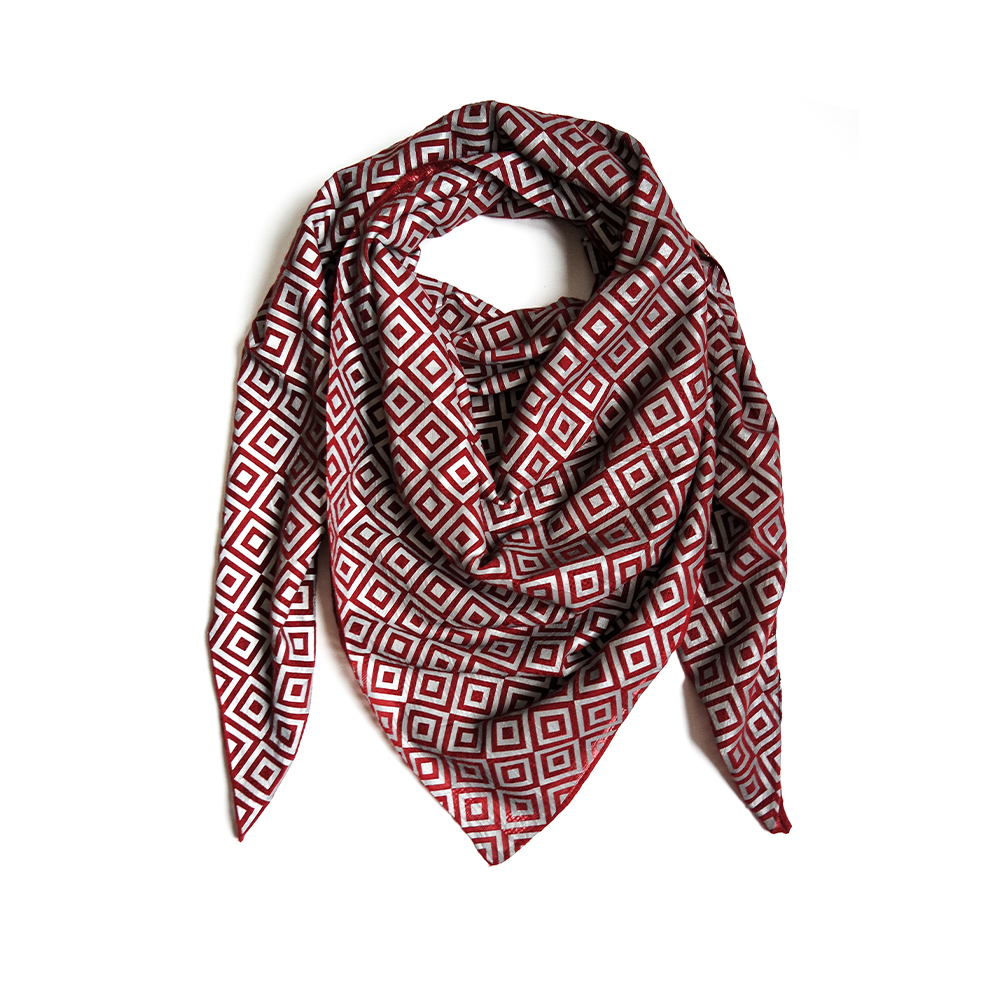 The paparazzi’s tenacity to stalk celebrities is naturally a cumbersome experience for the latter, not to mention the harm that is does to their eyesight when a dozen cameras are used taking their images while using the flash. However, the ISHU scarf is the latest product that combines a little tech with style and the clever science behind it keeps the paparazzi at bay as well. Here is how it works.

The ISHU scarf was created by 28-year-old Saif Siddiqui, and is made from a special fabric that is able to reflect light to the point that when you decide to aim a camera towards it and capture the image, the results look far from promising (image result has been given below). Siddiqui states how he came to find out about the science behind the ISHU scarf:

“The main intention is to make people aware of how important privacy actually is. Everyone has a 'brand' online, and with the ISHU Scarf, people are back in control of their privacy.”

The website where a variety of ISHU scarfs and other cloths are being sold to complement your accessories, Siddiqui came up with the idea back in 2009 when a photo of his friends was manipulated by light bouncing from a bike's reflector. The scarf was officially launched in October 2015 and famous celebrities such as Paris Hilton, and Cameron Diaz have taken an interest with the scarf. To be fair, you would too if the paparazzi chased you like hounds.

The description of the scarf has been summarized below:

“Presenting The ISHU, a world premier fashion scarf that allows the wearer to influence flash photography! Saif  Siddiqui, founder of Access All Brands  and  the  force behind the creation of this #InvisibilityCloak  was adamant that a stylish solution be available to that select group of people who  want  to  control  unwanted  pictures  of them being taken with mobile devices, which inevitably end up plastered across social media. Simply put, The ISHU gives you control over your image and as such, the power to decide which pictures of you end up on Snapchat, Instagram, Facebook.” 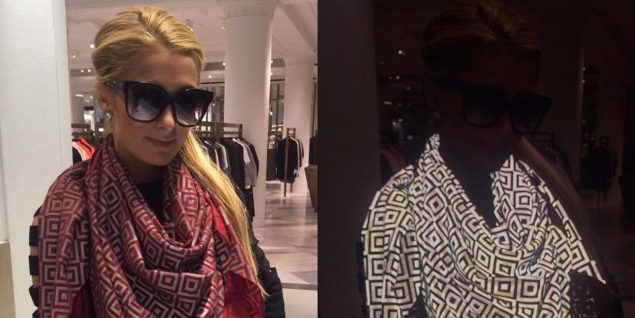 Unfortunately, regular consumers who want to protect their privacy will cringe at the price tag, as the ISHU scarf carries a pre-order price in the range $268 to $478. The product will officially be releasing on August 22, 2016 and a tie and pocket square will be sold as well.