Is the Galaxy S20 Final Nail in the Coffin for the Headphone Jack? 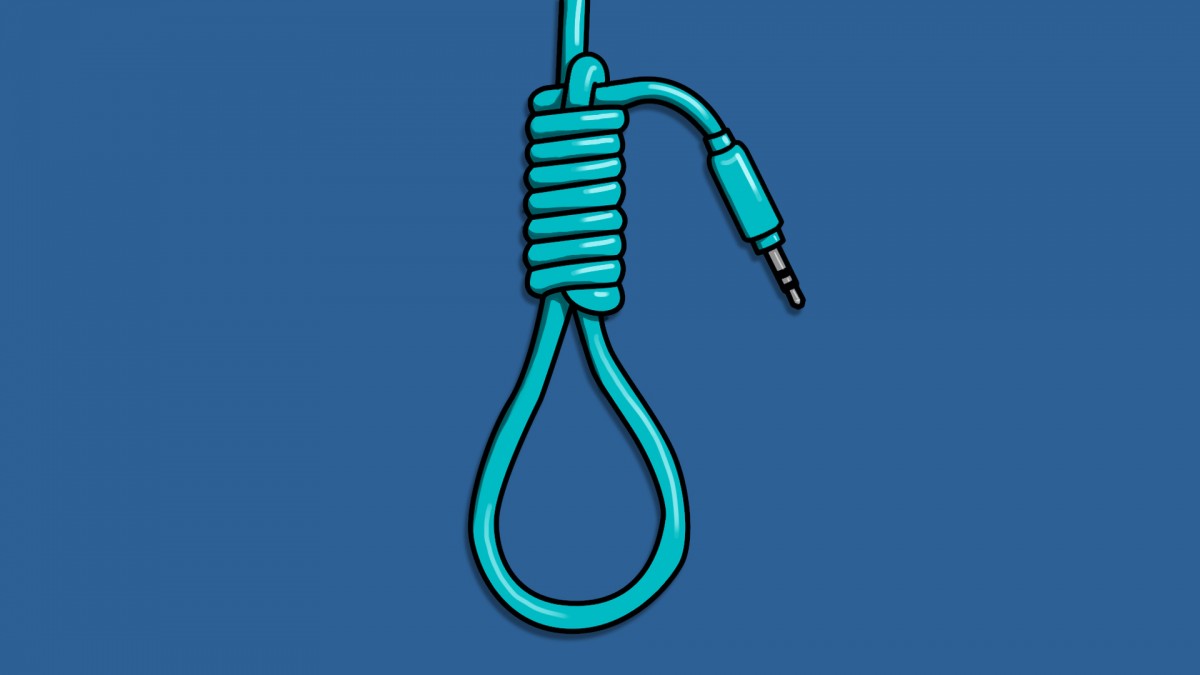 Samsung has been one of those companies that saw a lot of ups and downs in the mobile market; the Galaxy S6 was a drastic departure from the tried and tested design that Samsung was known for, and a step into the future. However, the lack of a micro-SD card slot did raise some concerns because people started wondering if Samsung is following the same route as other OEMs back then.

However, the company redeemed themselves with the Galaxy S7 series, and ever since then, the success only skyrocketed with the Galaxy S8 line up presenting the biggest evolution in design. Samsung was one of the very few companies that listened to the community feedback and catered to them, as well. Wherein, they are among the few still providing headphone jack, as well as a micro SD card slot; the two things that are slowly moving towards ancient status.

The Galaxy S9 line up as well as the S10 line up contained those features, as well, and kept the customers happy. The same can be said about the Note series of devices as it was following in the same footsteps.

The moment the leaks for the Galaxy S20 series started coming forward, it started getting evident that Samsung is getting rid of the headphone jack in the S20 series as well, and we are afraid that the leaks were true, after all.

All three Galaxy S20 phones do not come with it; Samsung is nice enough to provide the AKG earphones that have a USB Type- C connector but unceremoniously, the 3.5mm to USB-C dongle is missing, just like it was missing from the Galaxy Note 10 series. The silver lining here is that Samsung is offering Galaxy Buds+ with the pre-order of these phones in many regions, so you are definitely covered for now.

However, the removal of the headphone jack from the flagship series does show that Samsung has bid farewell to the dearly beloved headphone jack. Unsurprisingly, there hasn’t been any uproar from the community, which goes to show that the consumers have accepted that the once-revered headphone jack is slowly becoming a relic of days gone by.

The Galaxy S20 series will be available globally starting March 6 and is currently up for pre-orders around the globe. Let us know your thoughts on this timely demise and if that affects your buying decision to some extent.