Is the Current Bullish Phase of Bitcoin Sustainable or Should Investors Prepare for Another Bust? 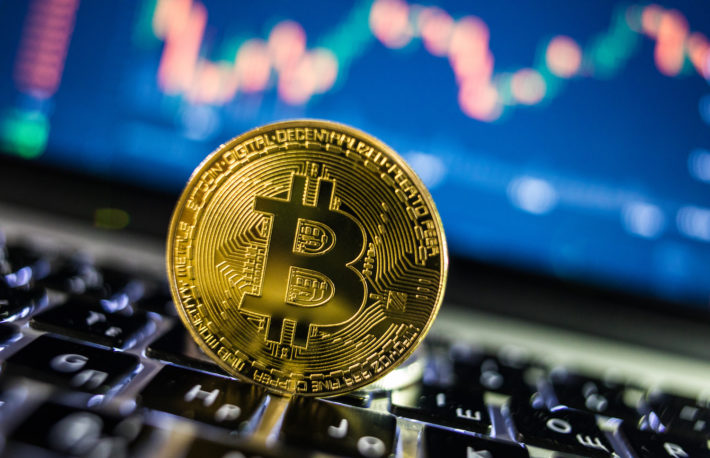 Bitcoin has soared by over 43 percent since the start of 2020, hitting a 5-month high on Tuesday. However, as the premier cryptocurrency continues its latest bullish run, investors remain on the lookout for another bust.

Notably, major cryptocurrencies that are highly correlated with Bitcoin have also gained this year. As an illustration, Ethereum has more than doubled while Ripple’s XRP token is up over 75 percent.

Bitcoin is currently marching towards the $11,000 level after having dropped to $9,700 earlier this week. Bear in mind that the cryptocurrency does face a medium-term resistance around the $10,500 price level.

Bitcoin’s 11-year history is chockfull of extraordinary bouts of volatility. As an illustration, the digital token witnessed a 1,900 percent rally in 2017 whereby its price touched an all-time high of $20,000. However, a spectacular bust followed soon after that resulted in a collapse in Bitcoin’s price to just over $3,000 by December 2018. These elevated volatility levels are a major factor in hampering Bitcoin’s mainstream adoption.

Bitcoin bulls are eager to point to a confluence of factors that, in theory, are supportive of a major uptrend. These include, enhanced expectations for mainstream adoption and supportive macroeconomic trends. However, the bullish factor that is cited most often is the upcoming ‘halving’ event in May 2020.

For reference, previous halving events have also been heralded by significant increases in the cryptocurrency's price.

Moreover, Facebook’s efforts to introduce its own cryptocurrency – Libra – and the concurrent efforts by some governments, currently led by China, to introduce a crypto version of their sovereign currencies have raised hopes for an imminent mainstream adoption. Many traders have also taken a positive view of the comments by the U.S. Federal Reserve Chairman Jerome Powell on Tuesday when he told lawmakers in the capitol that the Fed was “working hard” on the cryptocurrency issue but that it was still undecided on the introduction of a digital dollar.

Nonetheless, this rally is not without its skeptics. Michel Rauchs, the author of several Cambridge University studies on cryptocurrencies and blockchain tech, told Reuters that:

“The recent rally has been driven by the usual hype cycle that we have very reliably seen every two to three years.” He went on to say that, “We have these mini-bubbles, and the momentum that it creates - bitcoin first, then these other coins. It’s a self-fulfilling prophecy.”