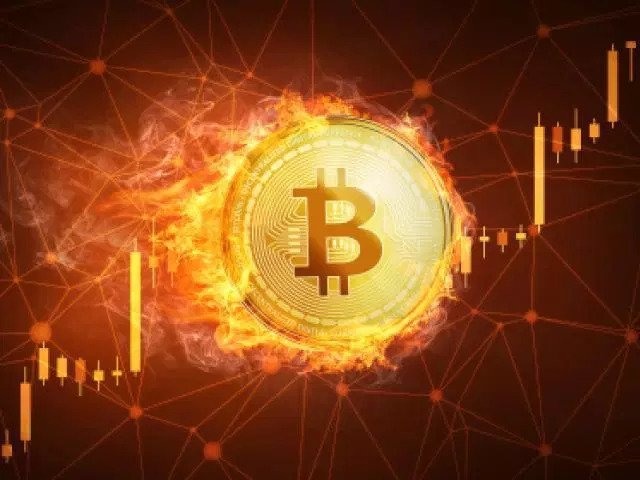 In a momentous development that should come as a welcome reprieve for its investors, Bitcoin has posted highest start-of-the-year gains since 2012. As an illustration, the premier cryptocurrency is up by a whopping 22.92 percent year to date (based on Tuesday’s closing price) while the S&P500 is up by a paltry 1.62 percent during the same timeframe.

Bitcoin breached a crucial resistance around the $8,460 price level on Tuesday. This has fueled hopes for a rally towards the cryptocurrency’s 200-day moving average currently at the price level of $9,100. Since the penetration of that persistent resistance level, Bitcoin has continued to rally and, as of 07:55 a.m. ET, its price is hovering around $8,750.38.

What is behind Bitcoin’s incessant rise?

A couple of major factors appear to have been responsible for much of this sustained upward momentum. Jehan Chu, the co-founder of Kenetic Capital, told CNBC in an interview that:

“The Iran uncertainty combined with the positive launch of CME Bitcoin Options were strong catalysts driving an eruption in bitcoin and even adding heat to the struggling top 100 altcoins.”

As a refresher, the term “Altcoins” refers to digital tokens such as XRP and Ethereum but not Bitcoin due to its dominant status in the crypto sphere. Interestingly, Bitcoin’s rise has also fueled a wider Altcoins rally with both XRP and Ethereum posting year to date gains of over 20 percent.

Escalating tensions between the U.S. and Iran have been identified as one of the primary factors buoying Bitcoin’s upward momentum. Notably, this behavior is emblematic of safe-haven assets such as Gold and U.S. Treasuries both of which have rallied following the high-profile assassination of an Iranian general by the U.S. and Iran’s firing of missiles at American bases in Iraq as a retaliation. This, in turn, serves to cement the cryptocurrency's status as an alternative safe-haven asset.

Bear in mind that risk management is a vital component for any investor even thinking of trading Bitcoin due to the cryptocurrency’s legendary volatility. As an illustration, the digital token witnessed a 1,900 percent rally in 2017 whereby its price touched an all-time high of $20,000. However, a spectacular bust followed soon after that resulted in a collapse in Bitcoin’s price to just over $3,000 by December 2018.

Finally, the approaching “halving” event in May 2020 might also be one of the factors fueling the token's rise. Currently, miners are awarded 12.5 Bitcoins for every block mined. These awards are cut in half every four years to keep a lid on the cryptocurrency’s inflation with the mechanism being baked into the token’s underlying code. By May 2020, the reward will be again cut in half to 6.25 new Bitcoins for every block mined. For reference, previous halving events have also been heralded by significant increases in the crytpocurrency's price.

Do you think Bitcoin’s momentum is sustainable? Let us know in the comments below.